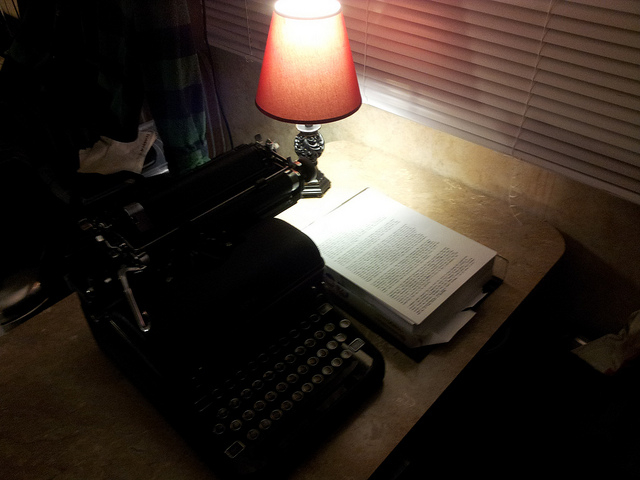 My passion is publishing. Whenever I take an interest in a study, I establish a website. When I feel I’ve said everything I wanted to say about a particular issue, I let the site expire. Some I maintain.1

A website is my “letter to the world,” my soapbox. I think it is remarkable that we live in a time when for a few bucks and a little mental grease, one can broadcast ones thoughts to the world. Perhaps it’s a little self-indulgent, but then democracy is maintained by self-interest and self-determination. I feel it is better to speak, than to simply think, though others might disagree with that notion.

In college, I worked on several newspapers and even published a few myself. That was back in the late 1980s and early 1990s, before the dominance of the internet. I purchased a Mac Plus, and later a Mac SE, expressly for the purpose of publishing. (After the Loma Prieta earthquake in 1989, I helped produce one issue of The San Matean, a student publication at the College of San Mateo, on my Mac. We could not access the computers at school. Eighteen hundred dollars was justified by that one accomplishment.)

I don’t know that this site will ever amount to much, but at least I’ll have had my say. And that makes the endeavor worthwhile.

Sometimes, I am asked how I created this site. Here are the details —

Without divulging too many private details, I was born months after Neil Armstrong declared, “That’s one small step for a man, one giant leap for mankind.”2 Thus, I grew up in an age when computers were still sci-fi and manual typewriters were commonplace (my father owned a Royal Futura 400, which he purchased in the 1960s).

In college I quickly shifted from the typewriter to the computer, and set off to become a journalist. I worked briefly as an intern for BioWorld and then later as managing editor at the Mid-County Post in Santa Cruz, California. Today, I am a teacher, and I am employed at James Lick High School. I am also an elder/pastor at Mountain Bible Church (previously I served as youth pastor for 16 years).

My interests are broad and include collecting typewriters, toy robots and antiquarian Bibles (the oldest in my collection is a 1675 Hammond New Testament). I am also a musician. I maintain several blogs.