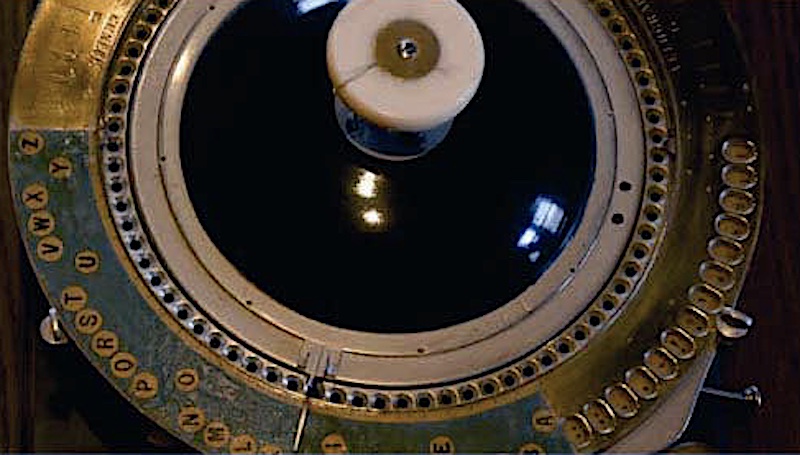 The Eggis was another of those cypher machines that drew some attention but, ultimately, failed to make an impression. It was also called the Velograph. Robert Messenger blogs about the device here.

The German patents are offered here and here. 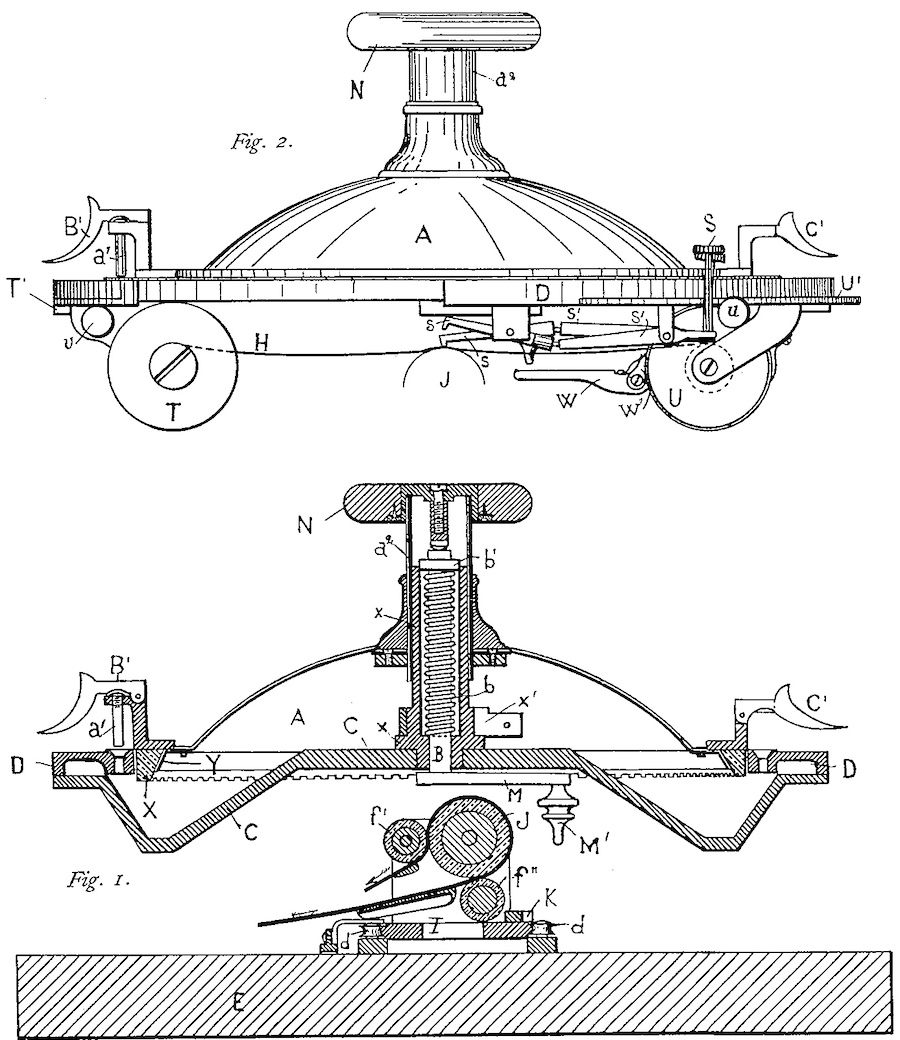 Image from the second patent application.

The Cipher Typewriter
Ponies and Ovaltine