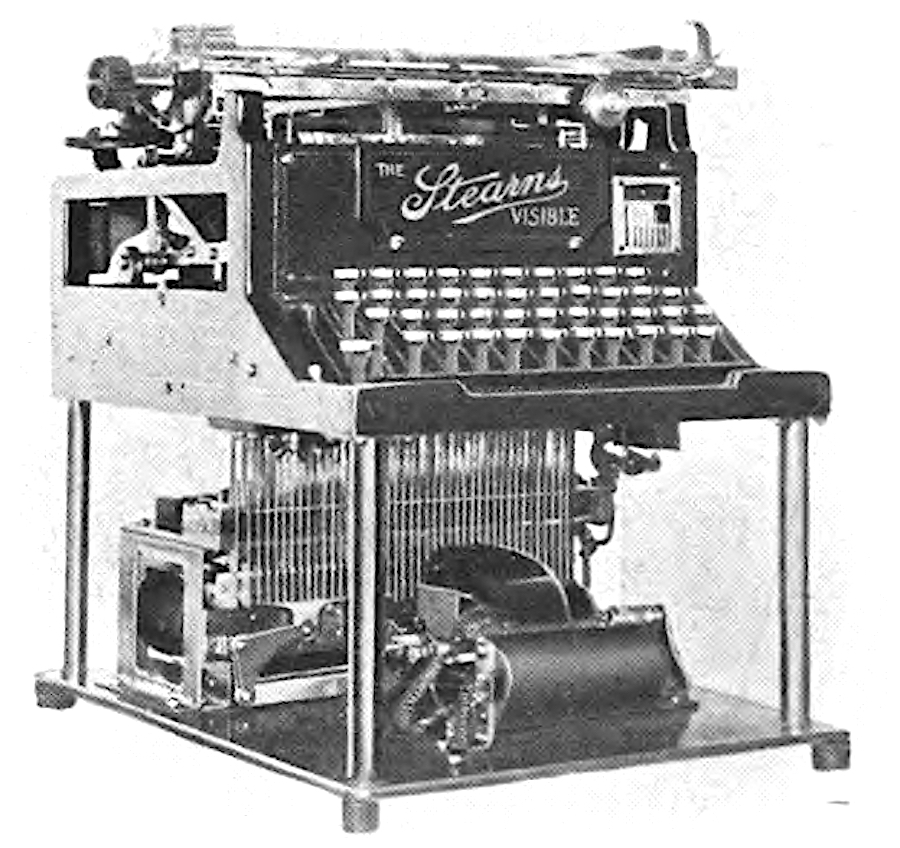 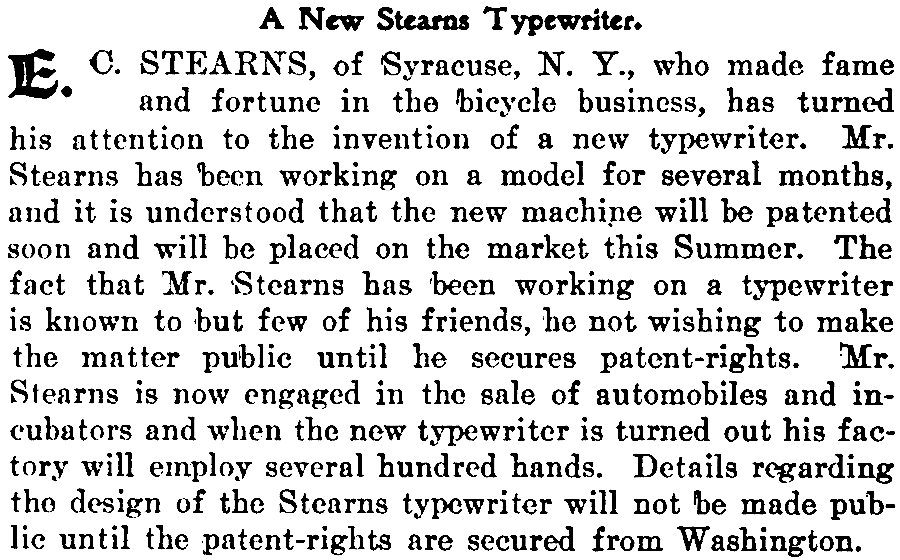 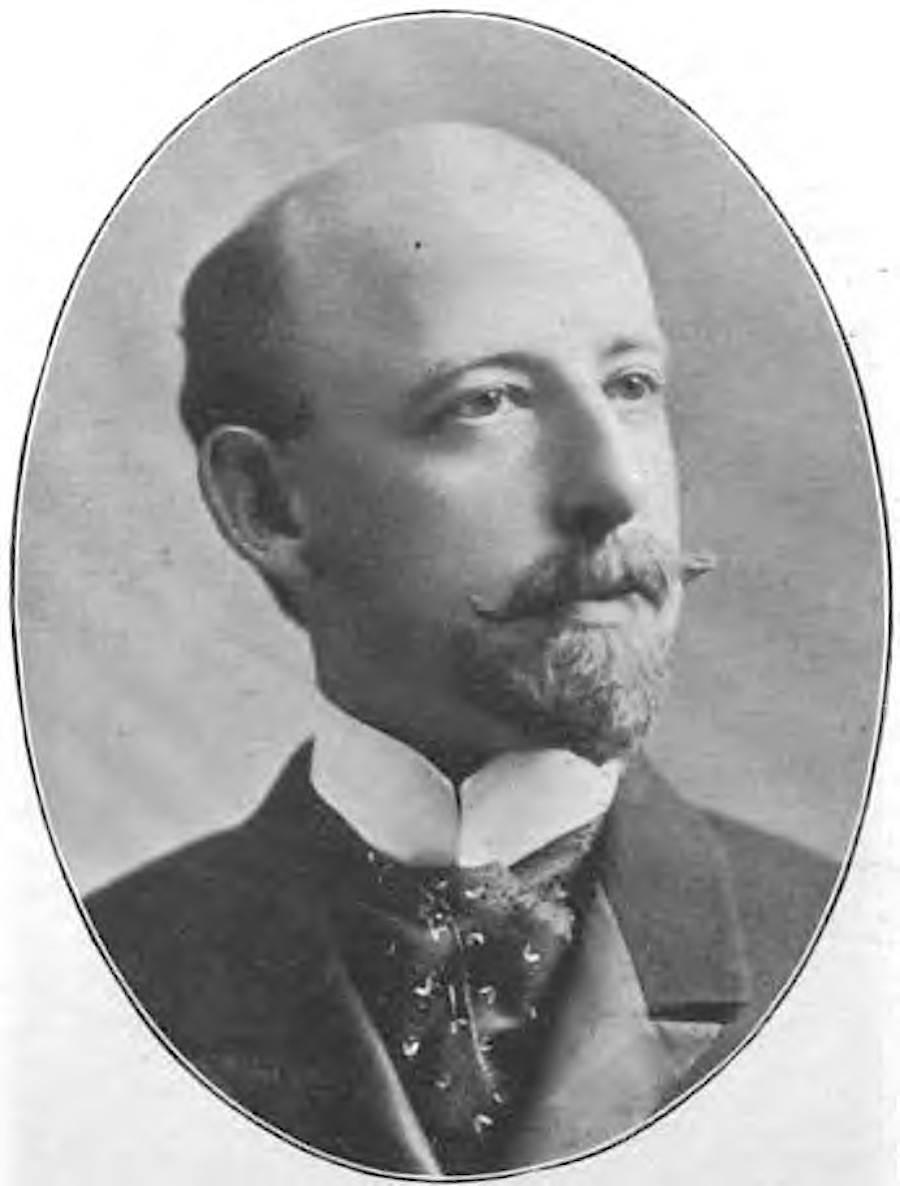 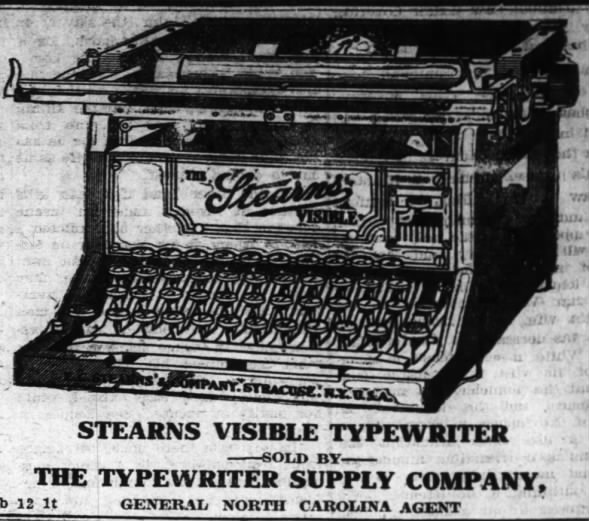 Fox in the forest
Horton's Typograph (ghost of the Bennington?)
Oliver on why the Oliver was so different
Do modifications make this Sun shine?