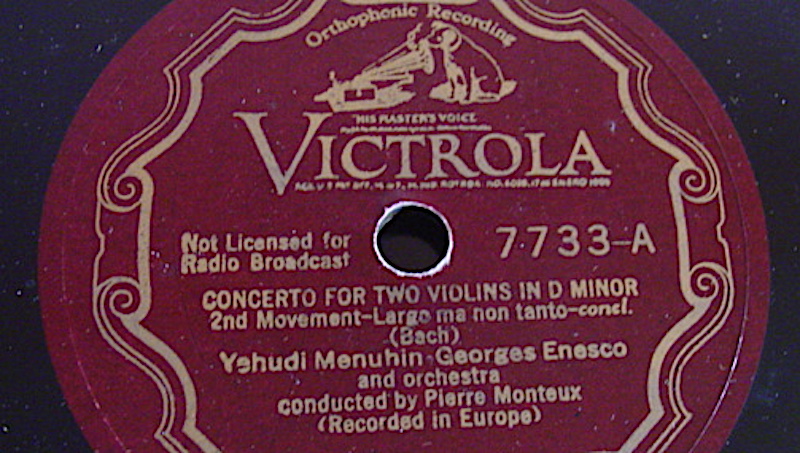 CBS News: A typewriter renaissance
The great power apocalypse of 2019...
What is retro anyway?