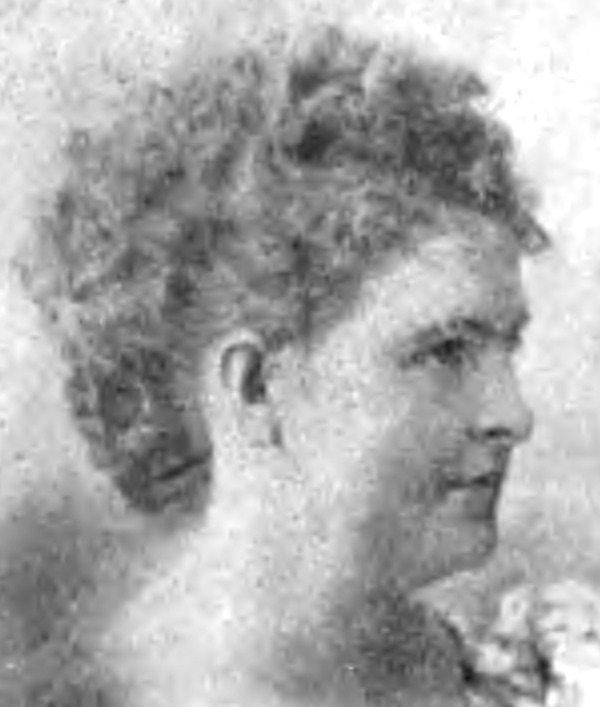 Eldora J. Schofield was among that army of 19th-century documenters. She began as a stenographer/typist (largely the same thing by the late 1800s) and progressed as an editor for the Rhode Island Democrat. She was a “typewriter” who married her boss, John H. Scholfield, but they later divorced. Some partnership, however, seems to have continued between them.

Biographical details are sparse, but she ranks among the many female pioneers who reshaped the business of documenting business.

From the Phonographic Magazine, June 1901 —

Next post: Story of the first typewriter in the South Seas