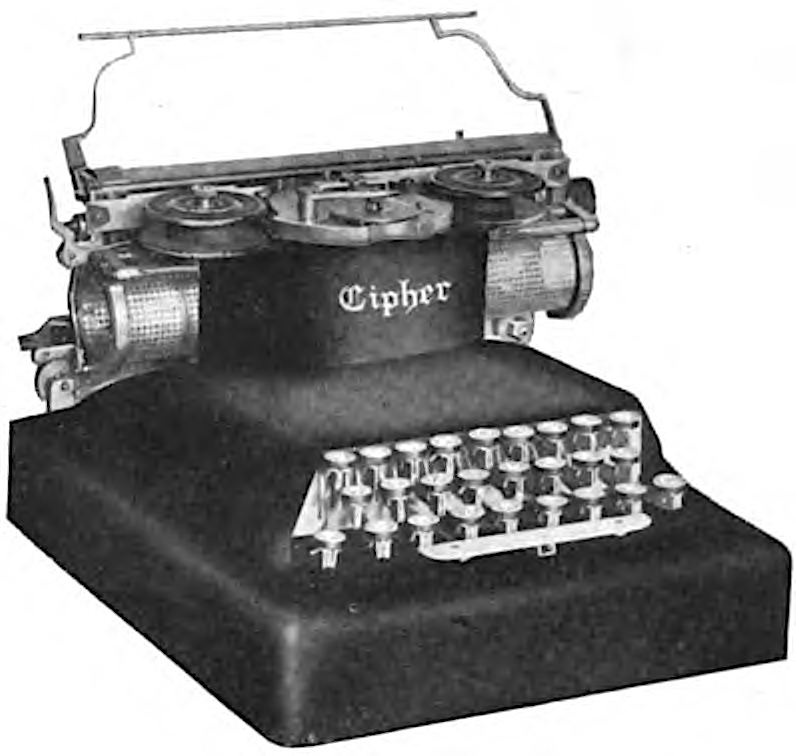 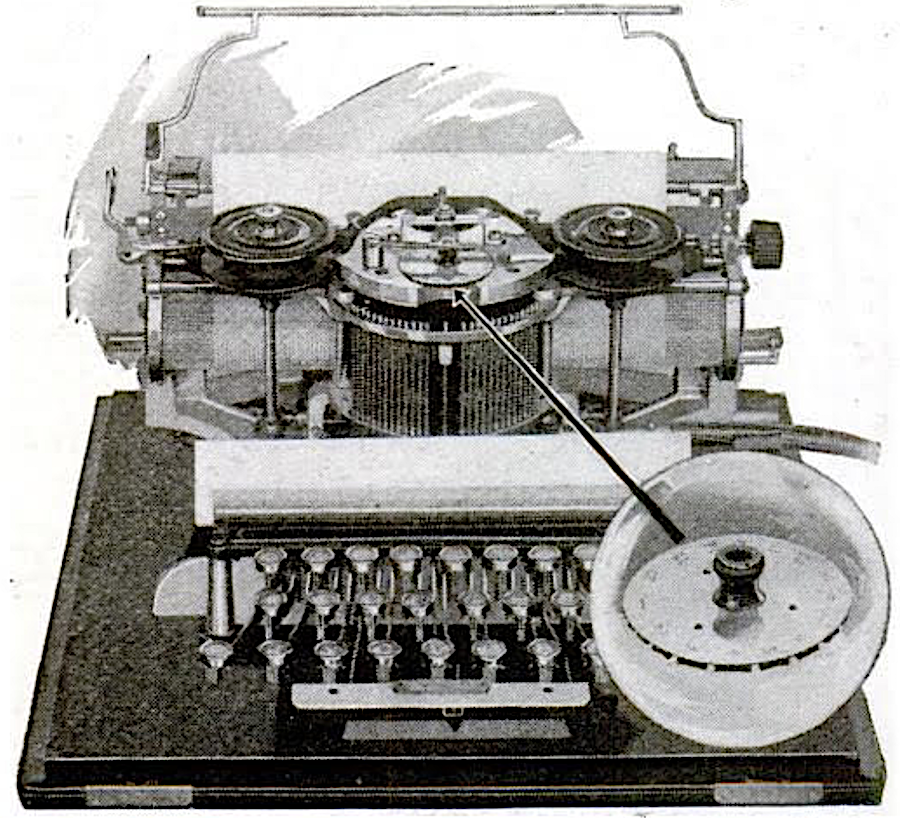 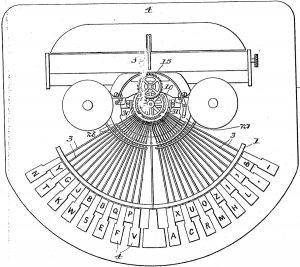 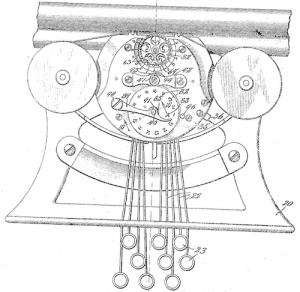 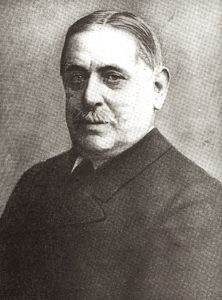 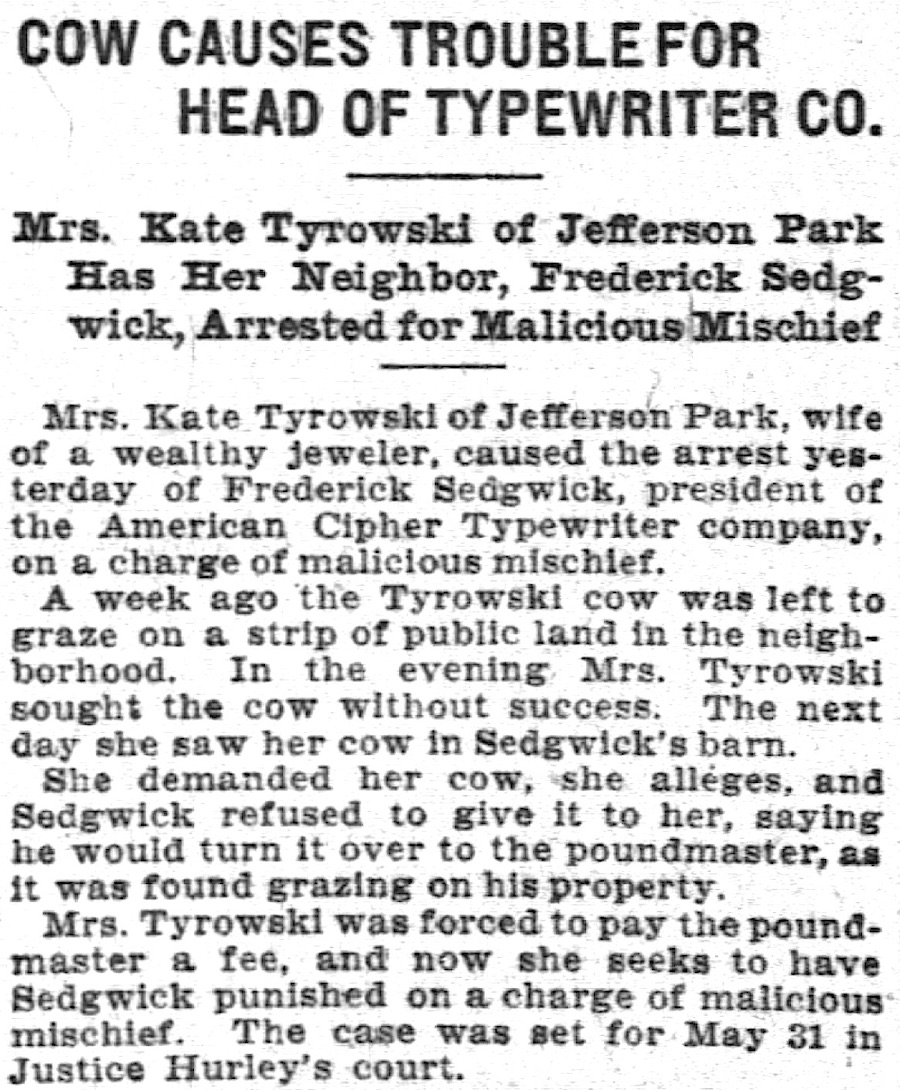 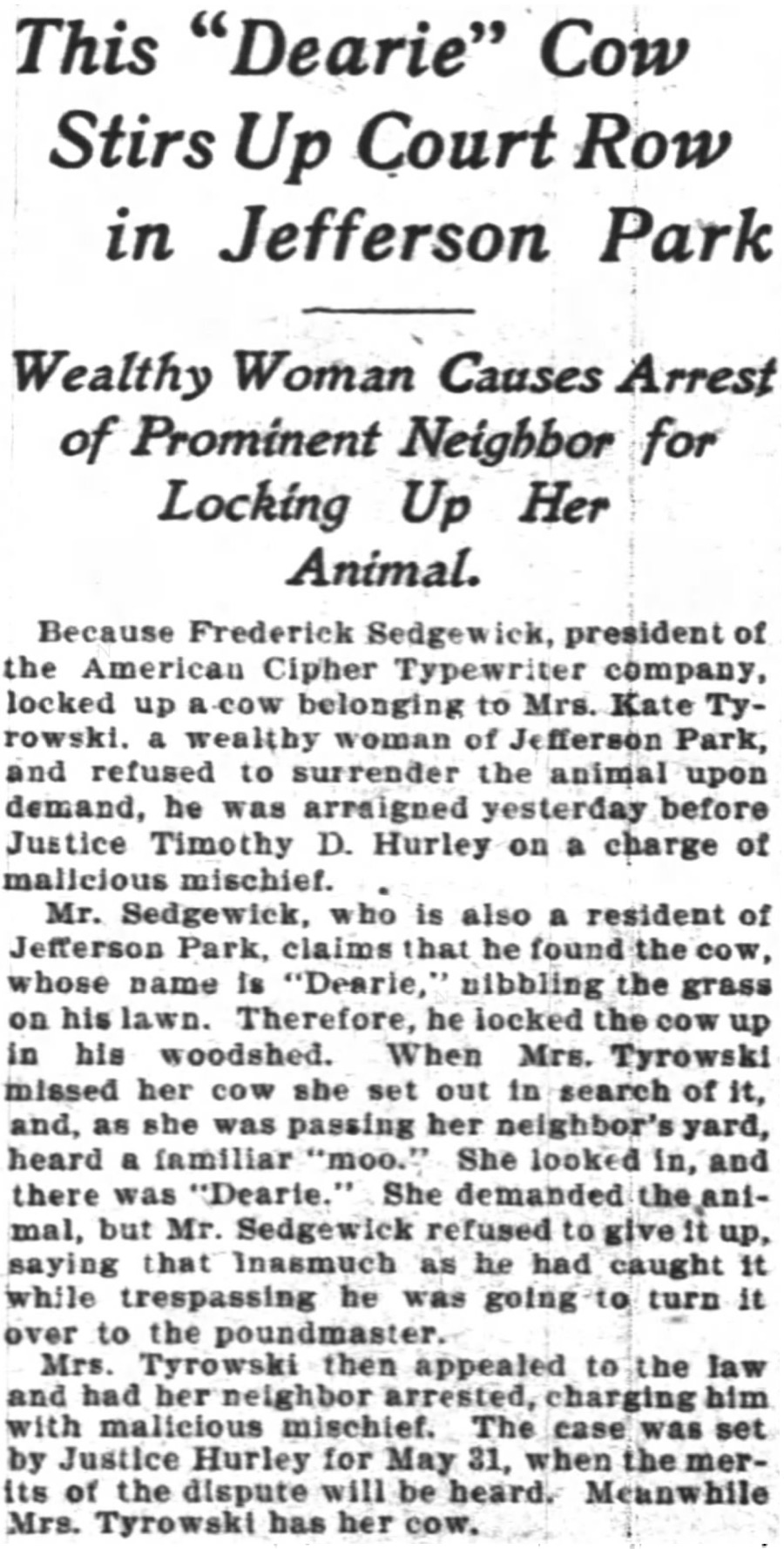 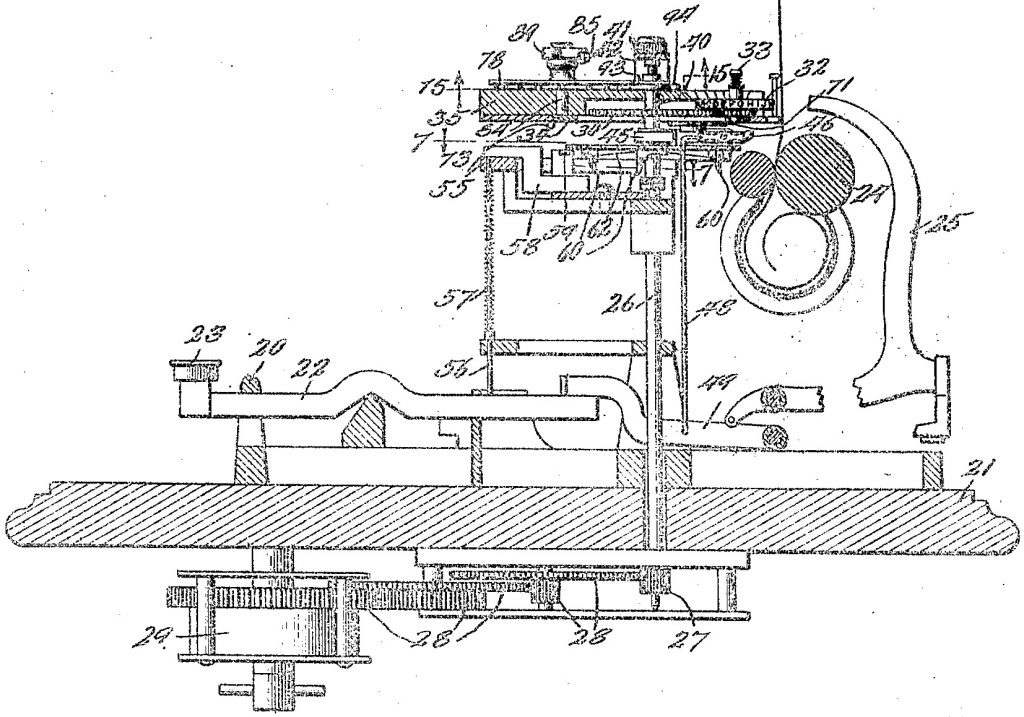 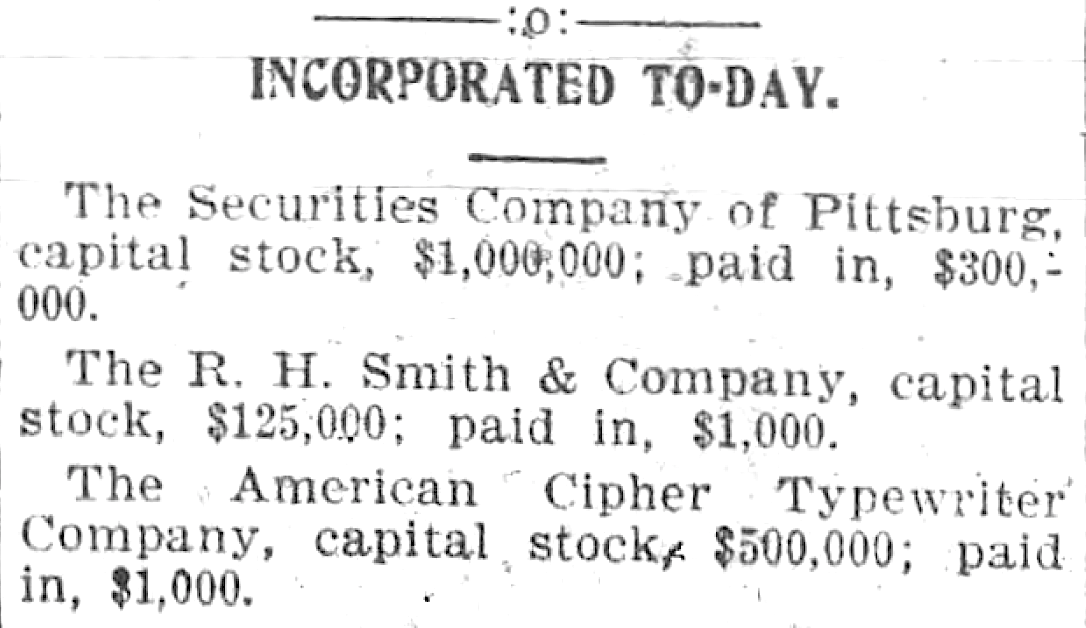 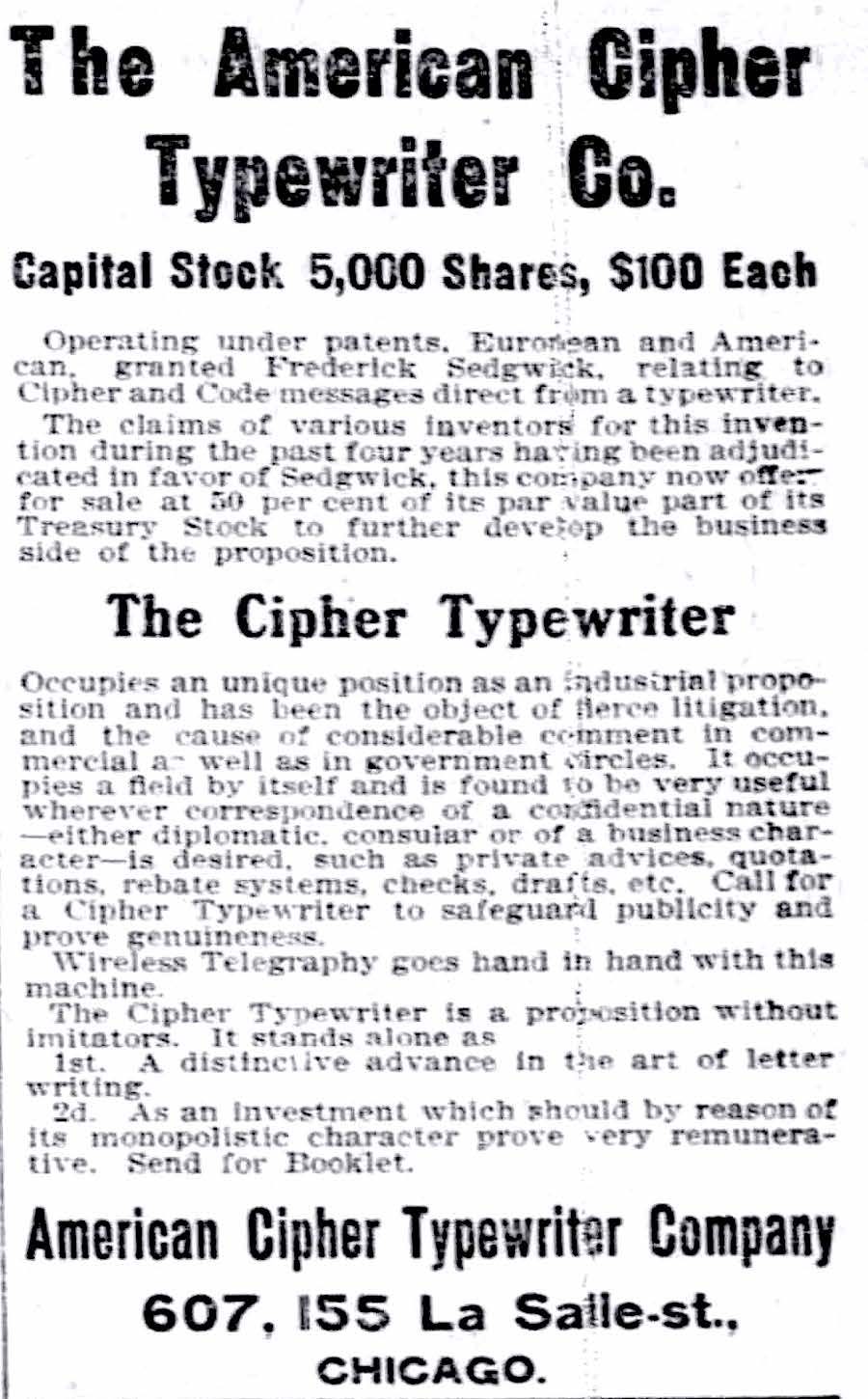 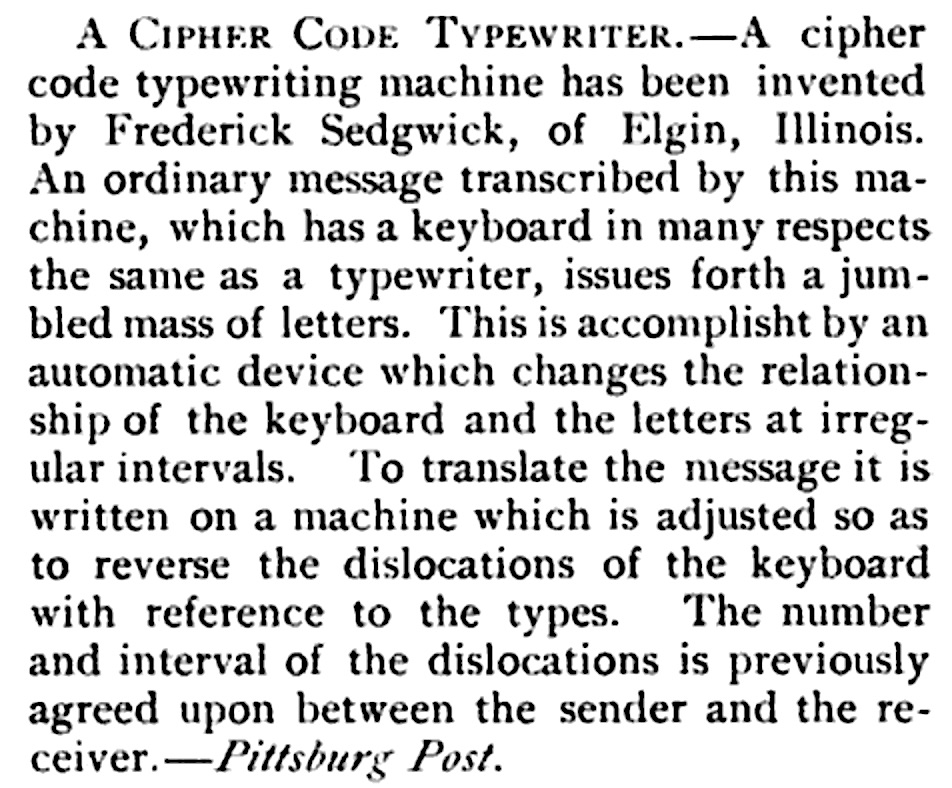 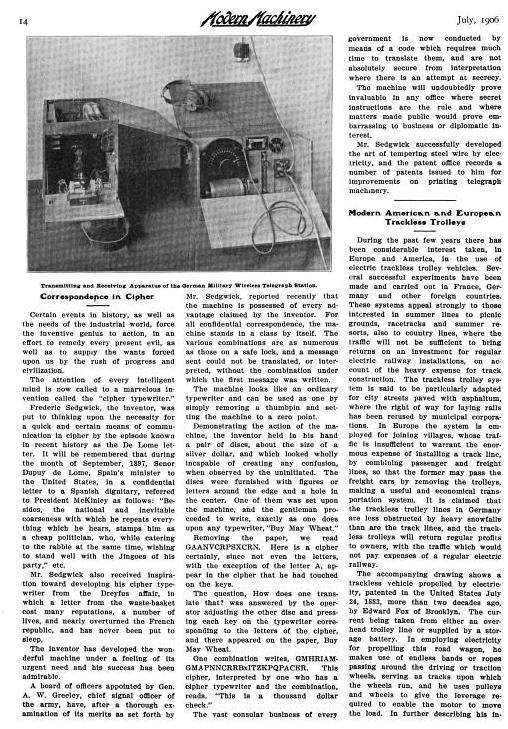 The Eggis typewriter
Ponies and Ovaltine