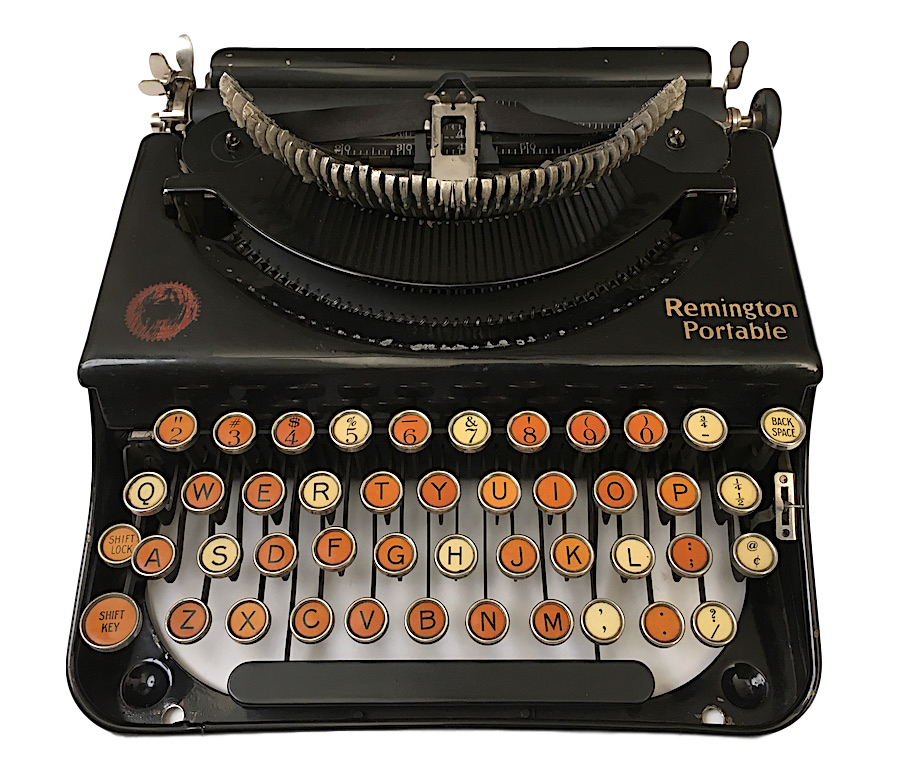 This is the earliest known Remington Portable, dating to December 1920, the first year of production for this typewriter. Advertisements for the Remington Portable first appeared in January 1921, with sales slowly increasing as the year progressed.

I’ve only seen two other specimens dating to 1920, including one in Thomas Russo’s collection (NA000261), which is featured on p. 52 of his book, Mechanical Typewriters (2002). His machine has platen prongs which were used to hold small labels in place (thus making it the earliest Remington to display this feature). The other sighted machine (NA00346) appeared on eBay some months ago. Interestingly, the Remington logo on that machine is scratched out, as is the logo on mine, as if to unmark these machines for sale. Russo’s machine is pristine.

It’s noteworthy that the serial numbers on these machines are clustered sequentially. Though the prefix “NA” designates a December production date, one wonders if in the first year the “NA” prefix designates any machine from that year. The Remington Portable first appeared in Typewriter Topics in 1920, displaying a letter showing a date of August 1920, around when tooling for the Remington Portable was completed. Remington must have spent some period of time amassing a supply of these machines. It is possible, however, that production only began in December. 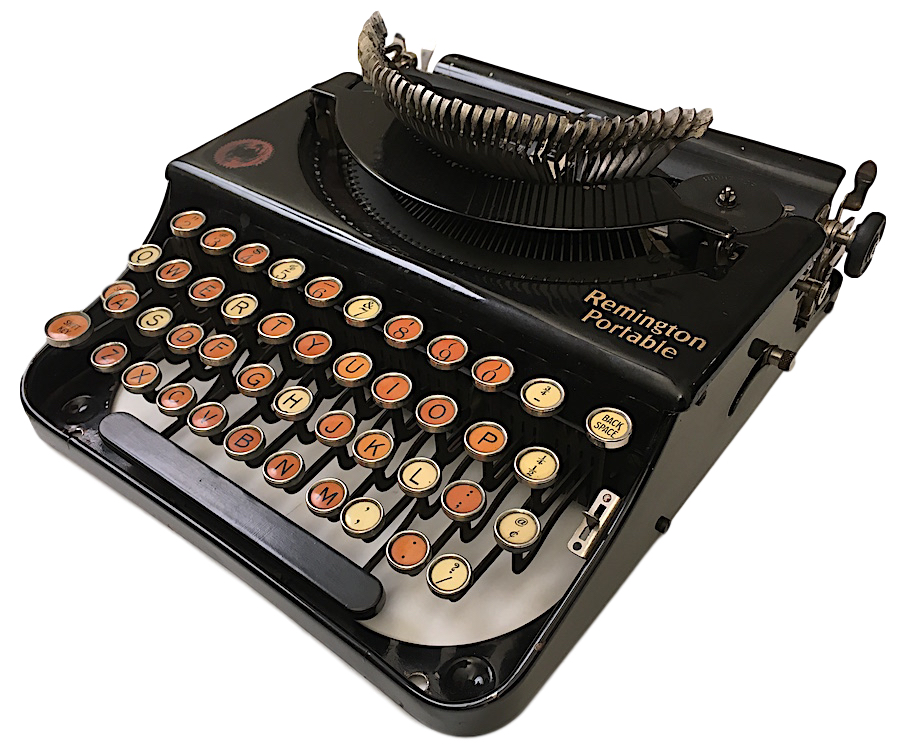 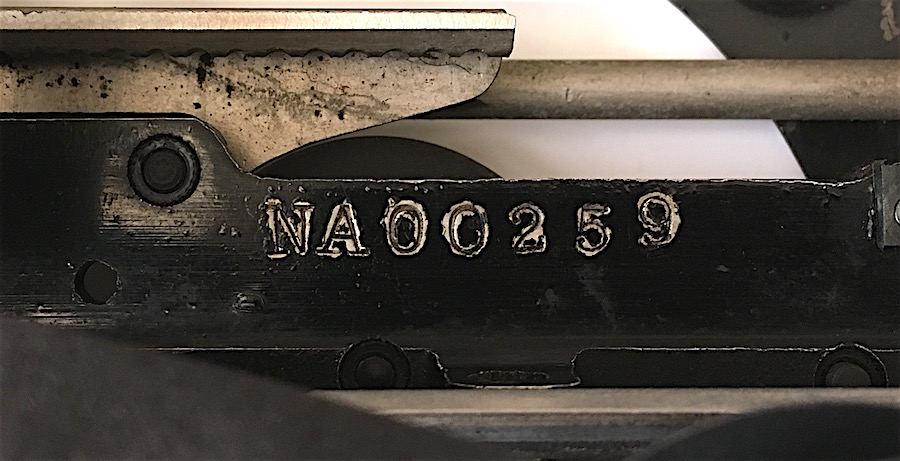 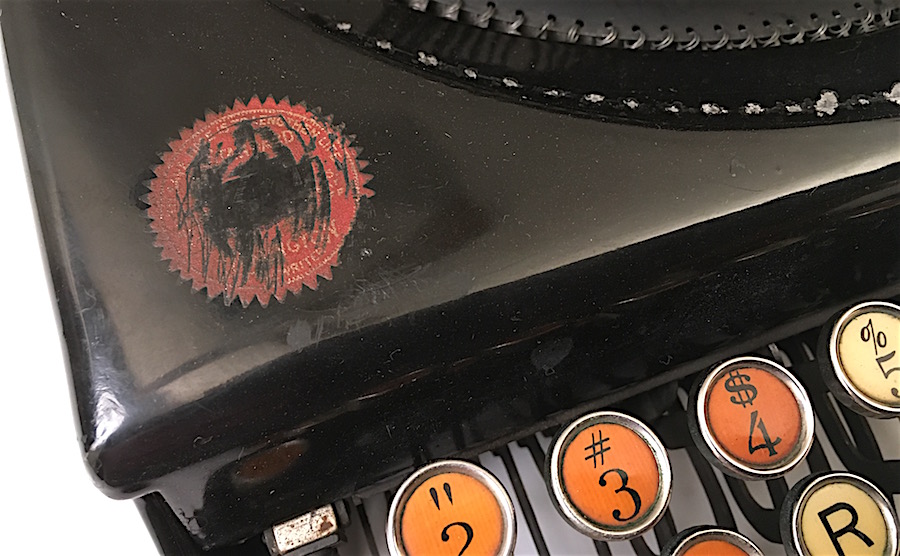 Image and detail from Typewriter Topics, 1920: 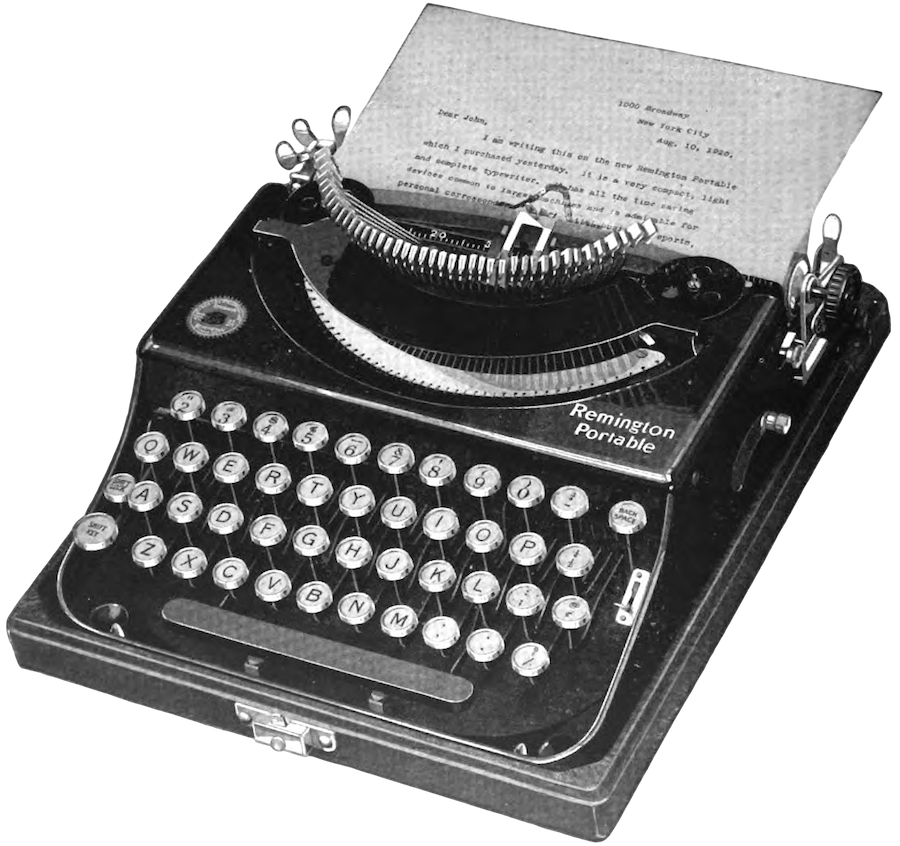 "No longer a breach of etiquette"
333: "God's phone number"
666: "The Beast"
The Dayton Portable Typewriter