More on the Dollar and Yankee typewriters 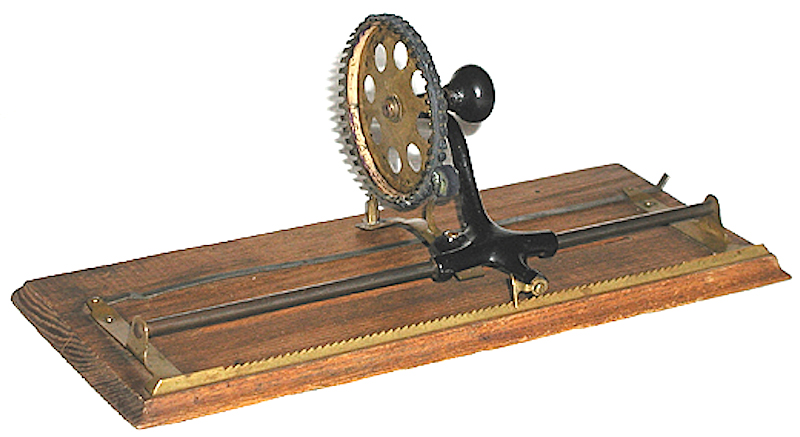 In 1893 the Dollar sold for as little as 25 cents. In 1897 the Yankee for as little as 65 cents. In 2015 a Yankee garnered $2,500 on eBay! (See previous story here.) Invented by Robert Hawley Ingersoll, these index typewriters are exceedingly rare today. In The Typewriter Sketchbook, Paul Roberts was not sure which came first, but, now, thanks to increased access to digital archives, it appears the Dollar preceded the Yankee.

Robert Messenger tells the story of the machines’ inventor here, but advertisements also tell a story. It seems each was offered as a serious machine, but then later as a toy. 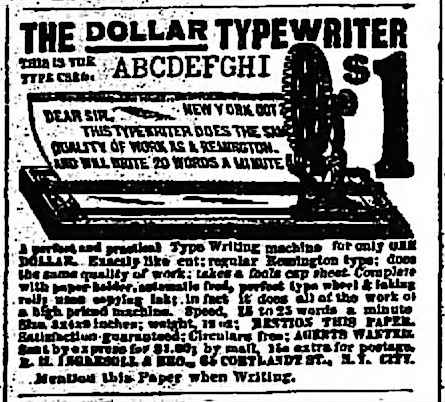 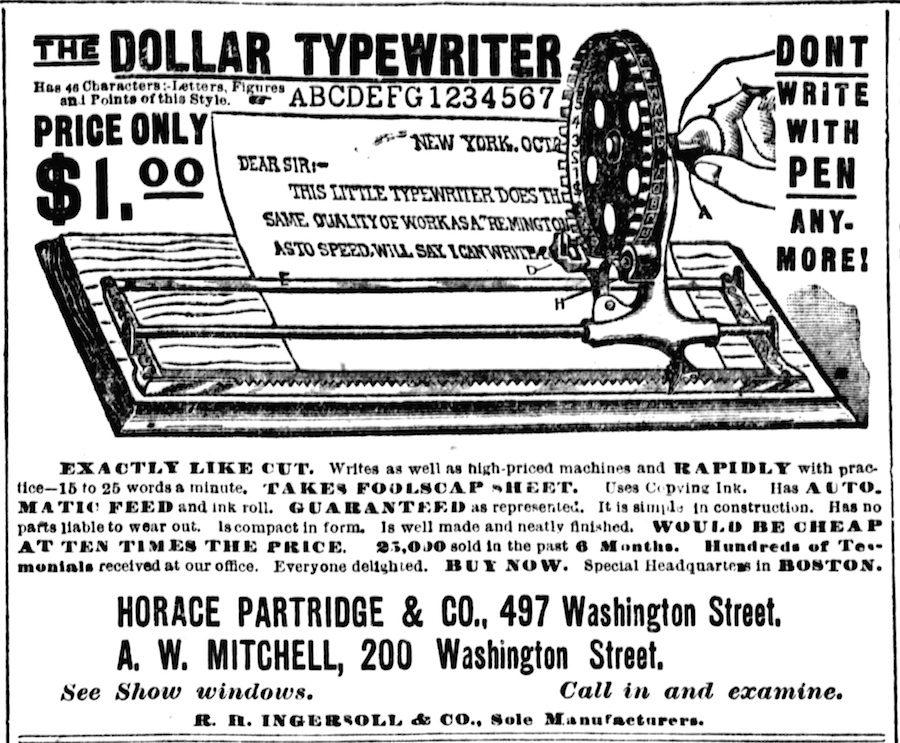 Now the Yankee, once again competing with Remington — “most instructive and amusing for the young folks and practical for business work.” From The World (New York, New York) Dec. 11, 1897. 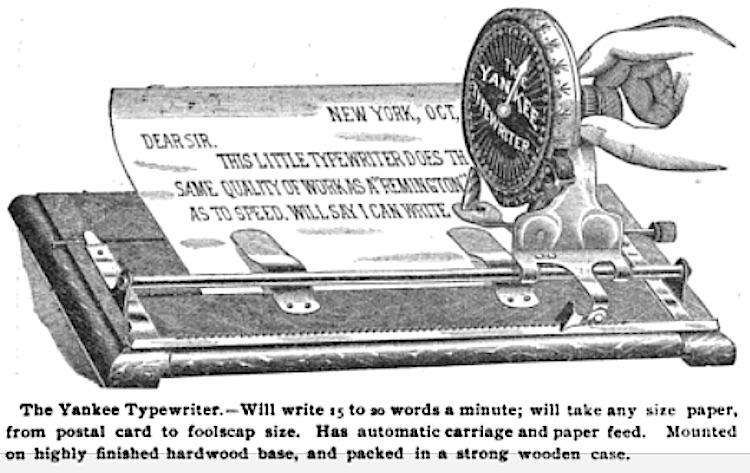 The last advertisement for the Yankee (that I could find) appears in 1898. From Hardware, see here.

"A typewriter for $2!"
Yankee Doodle Dandy!
The "Fay" typewriter
Cheap machines sold at a premium (1886)