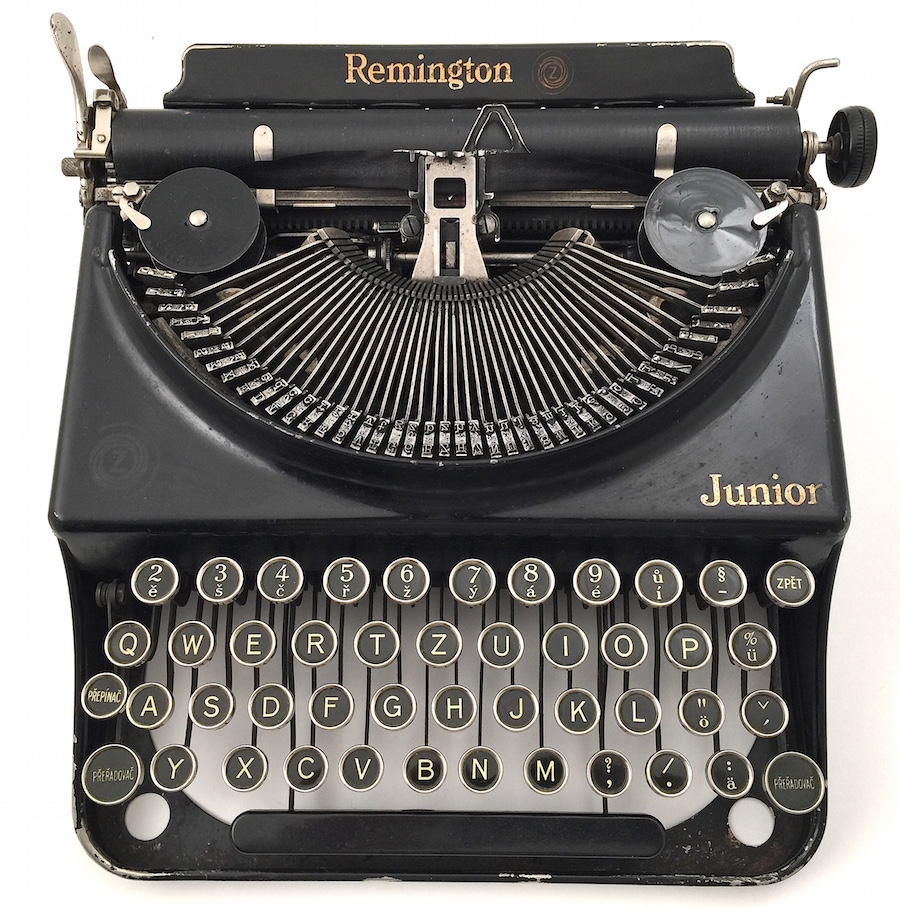 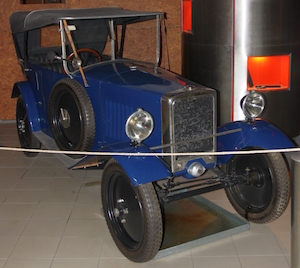 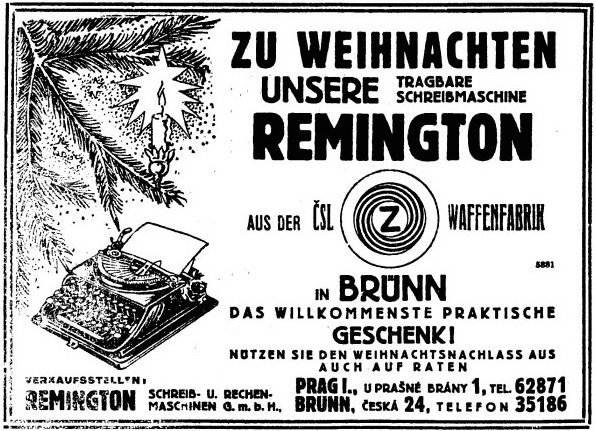 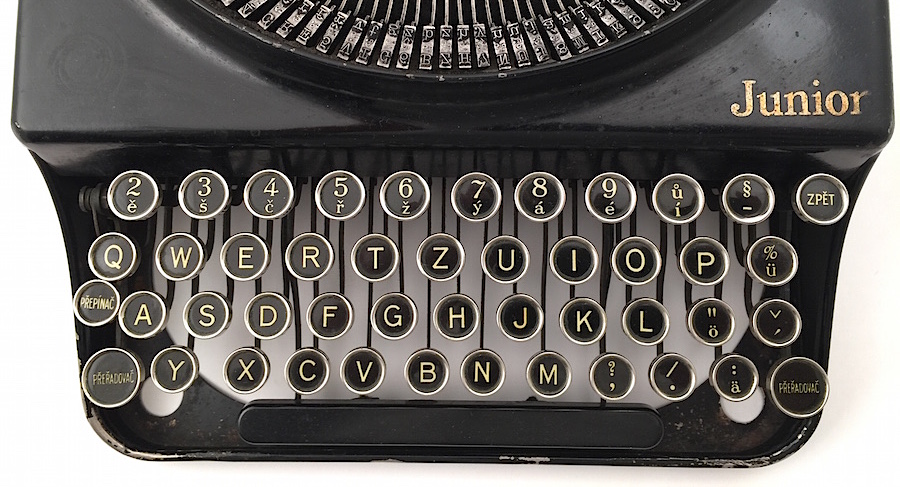 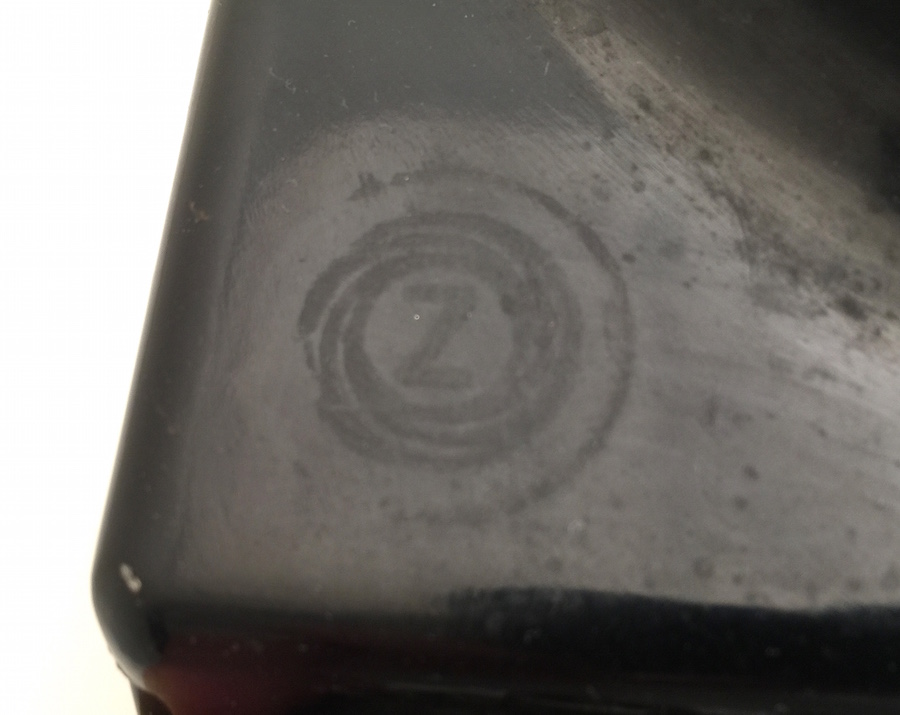 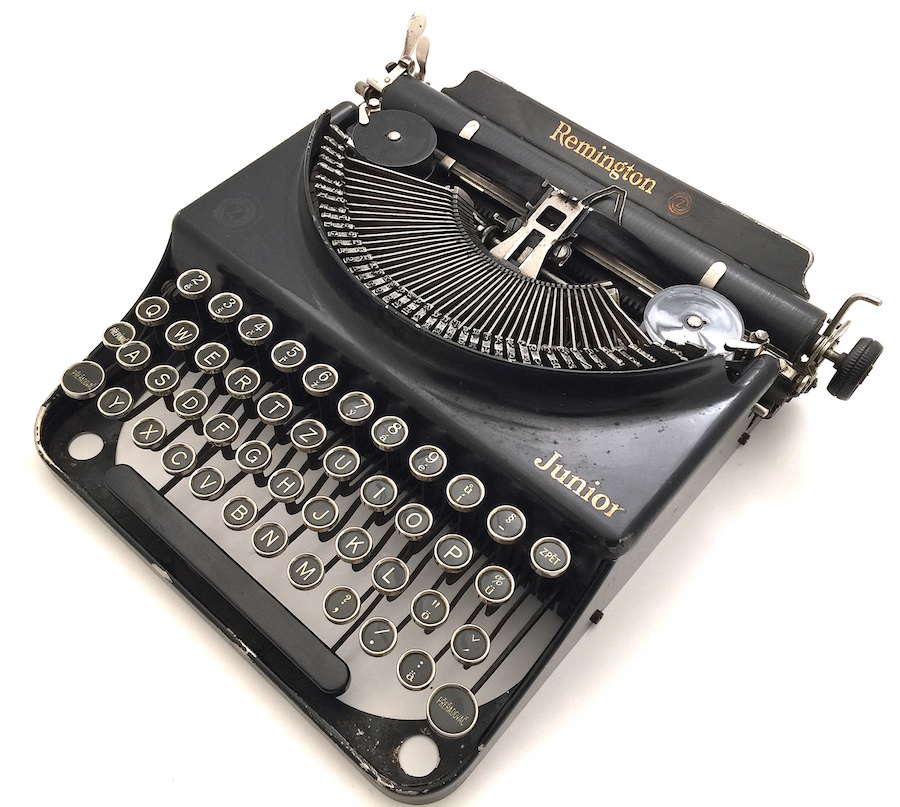 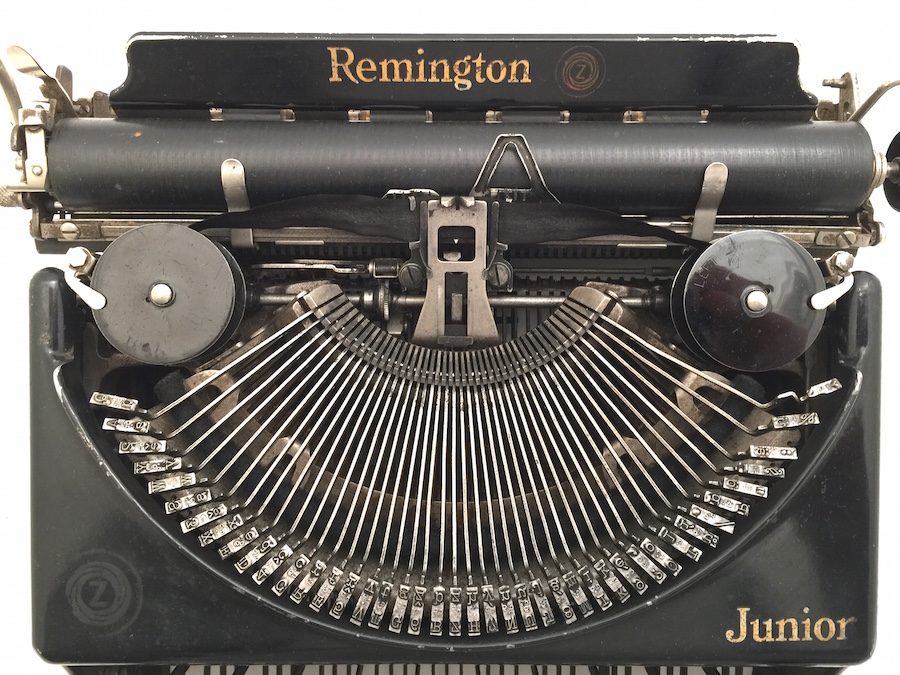 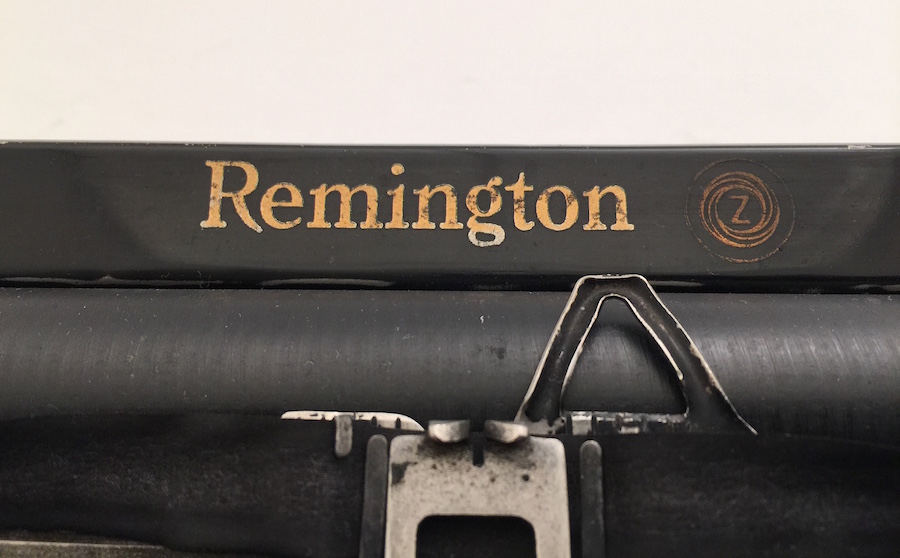 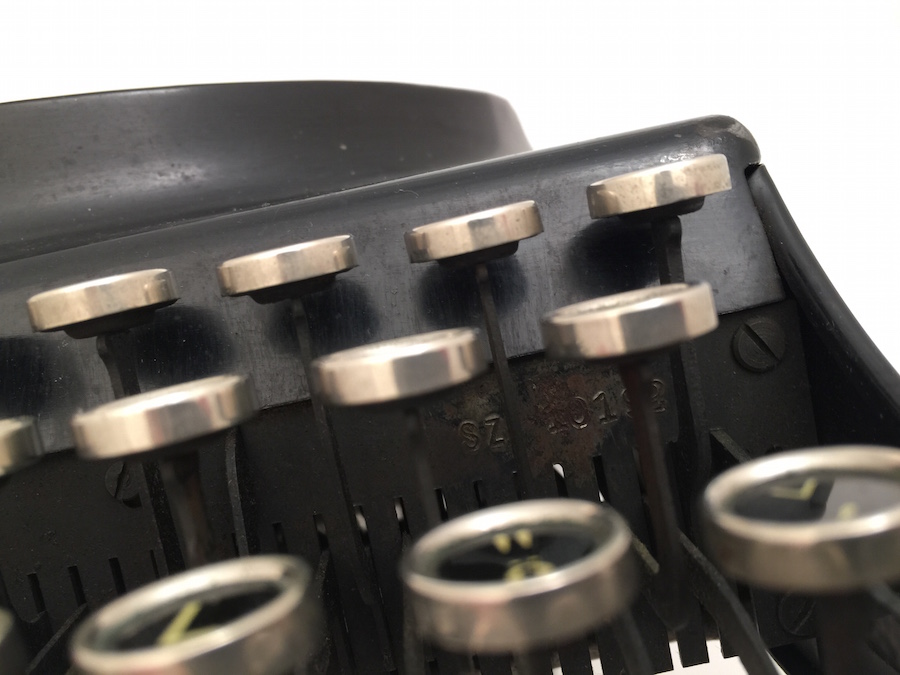 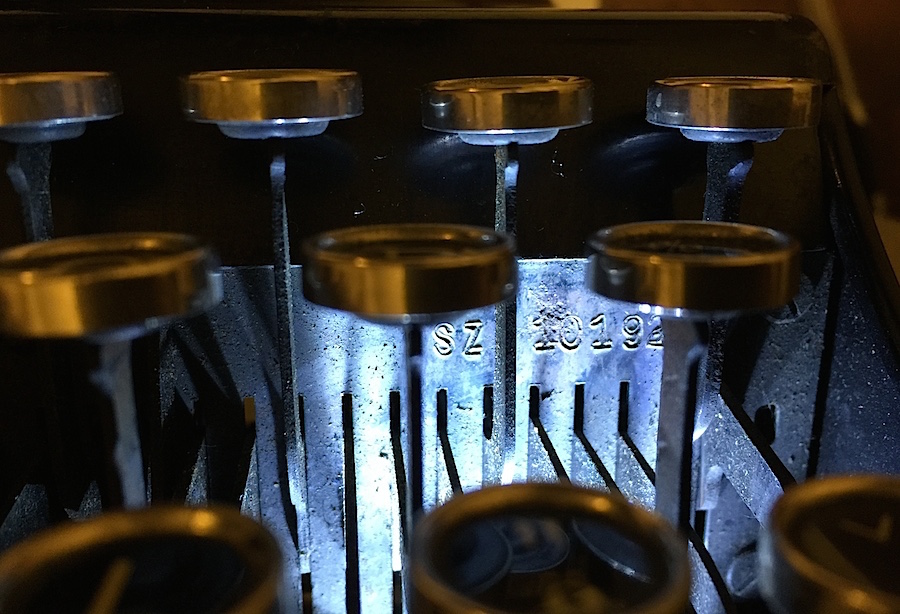 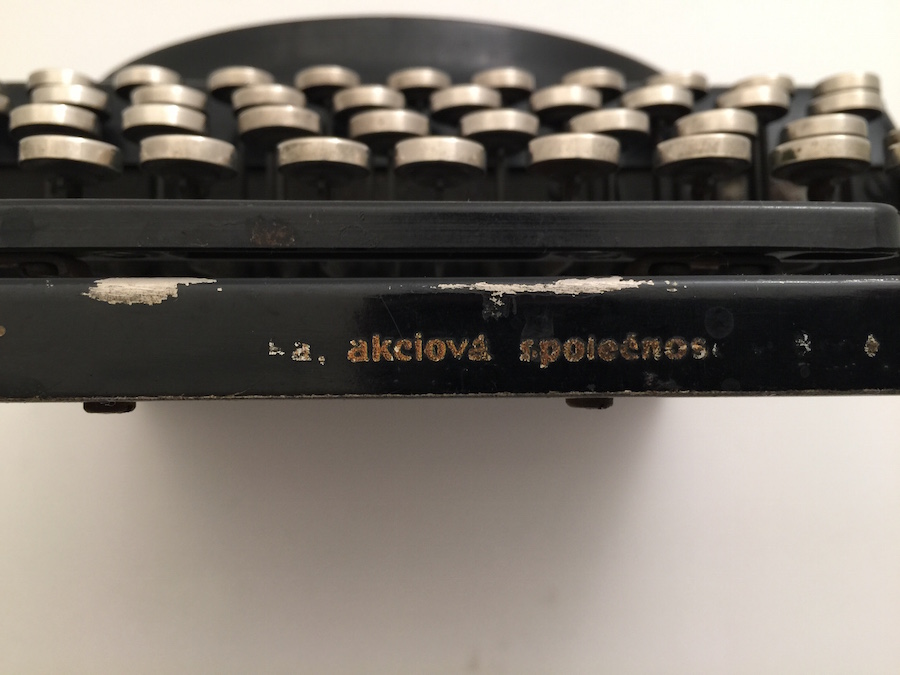 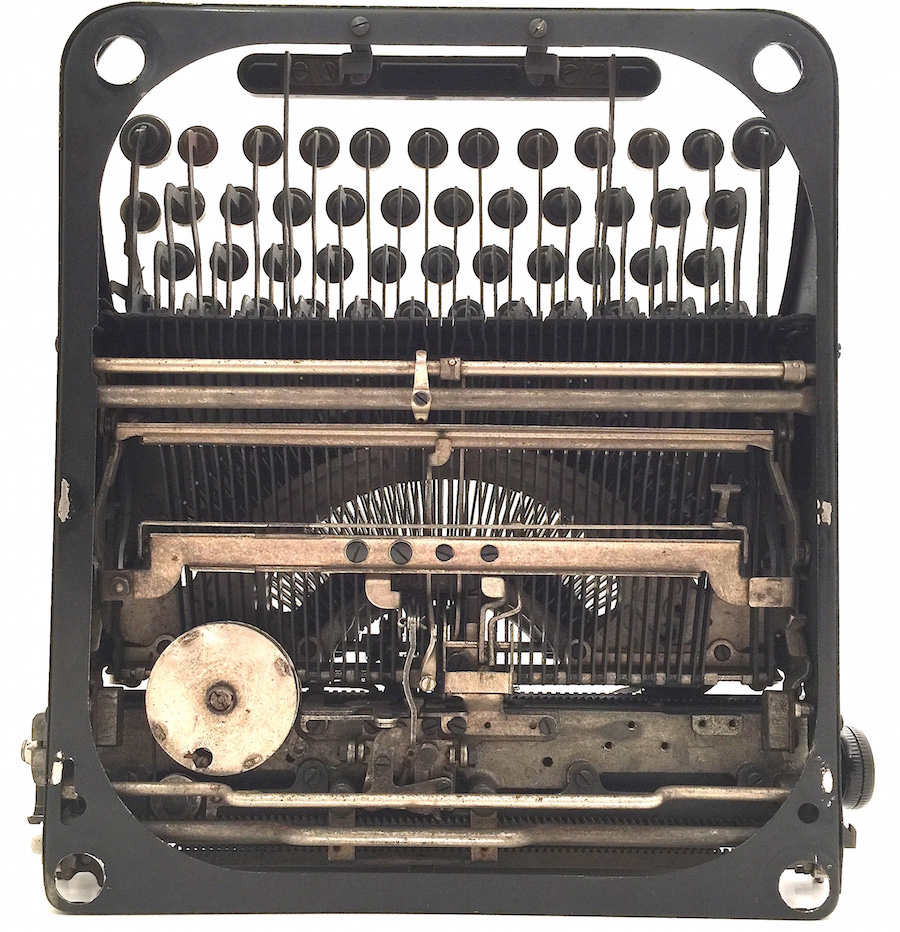 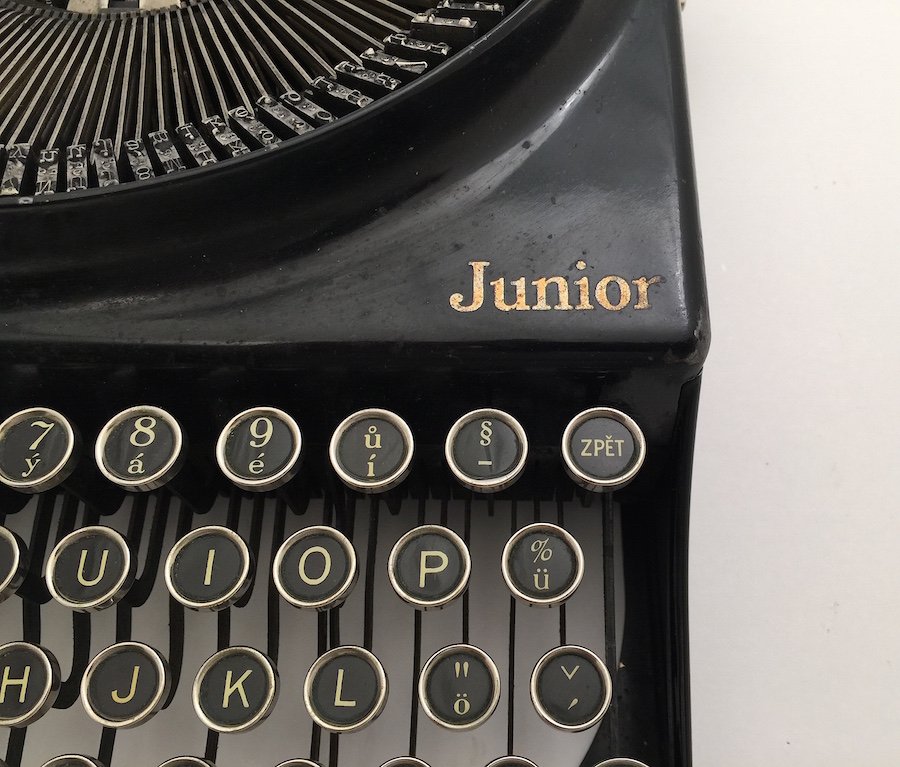 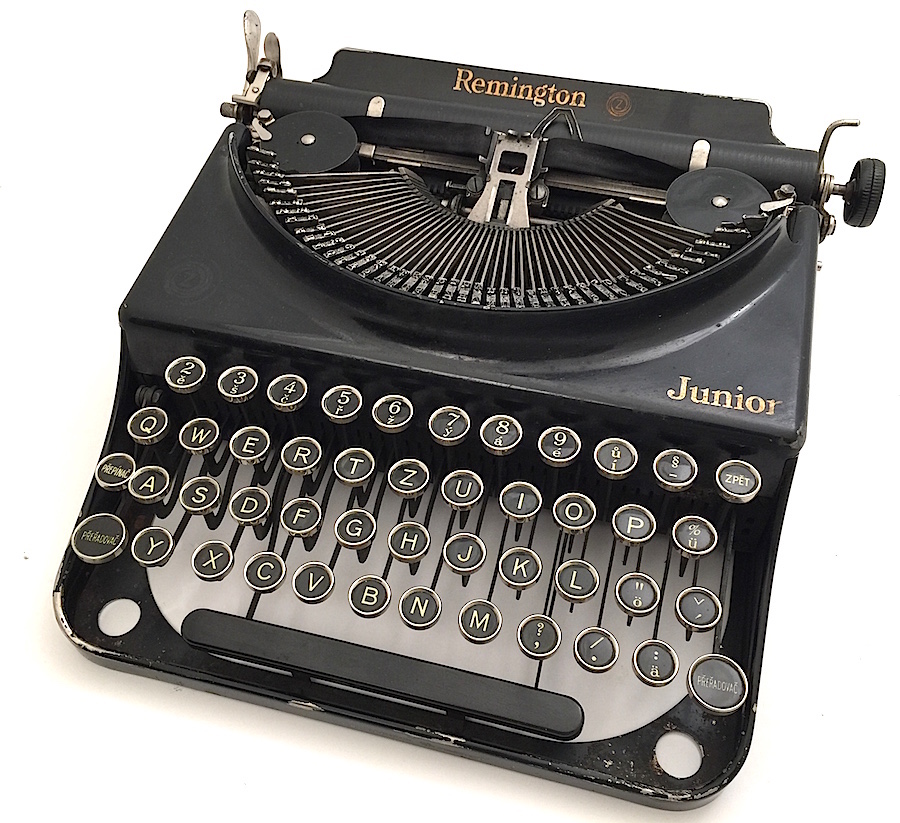 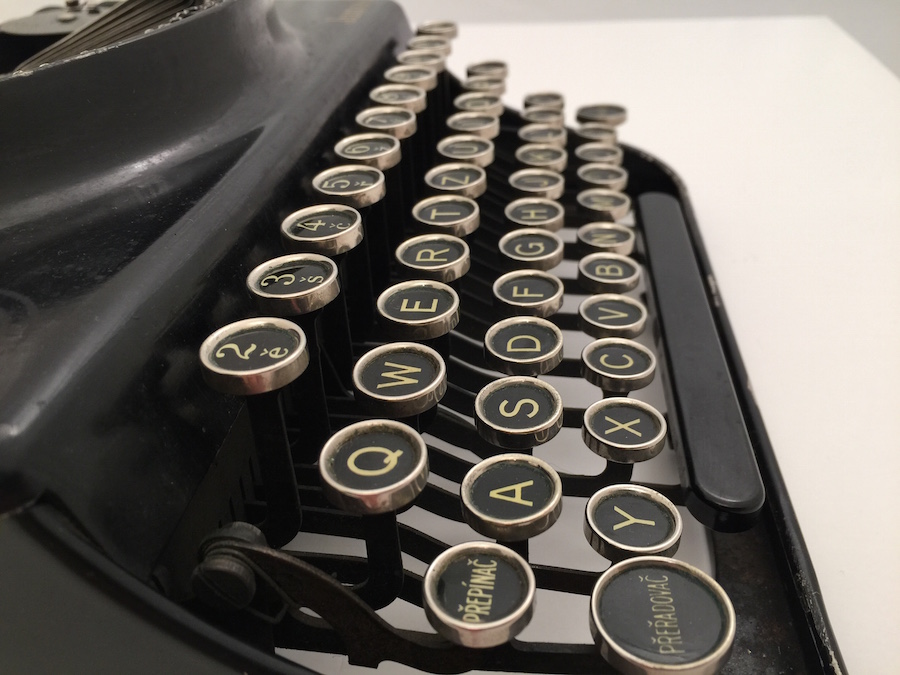 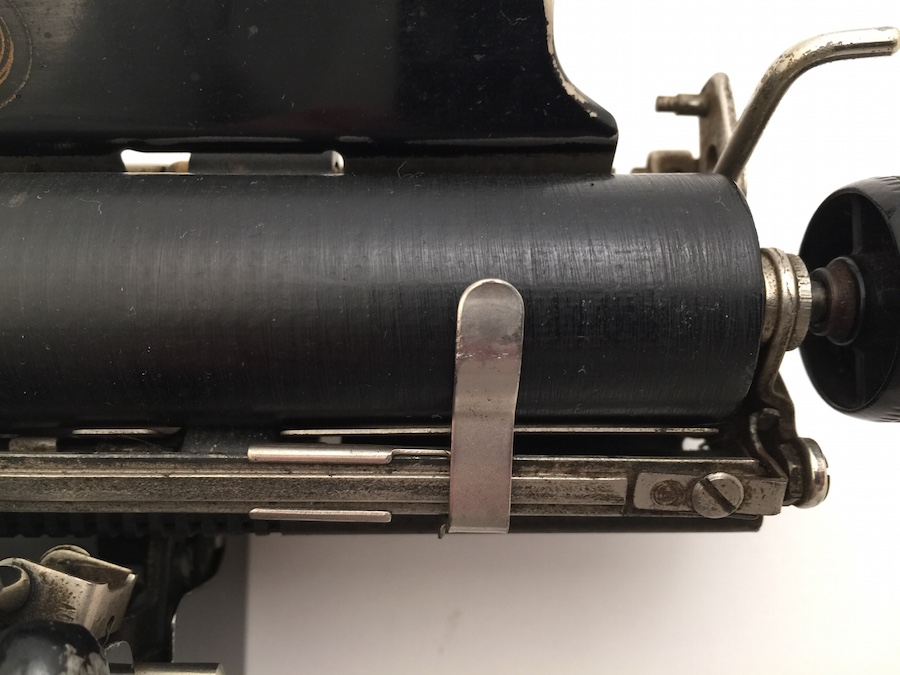 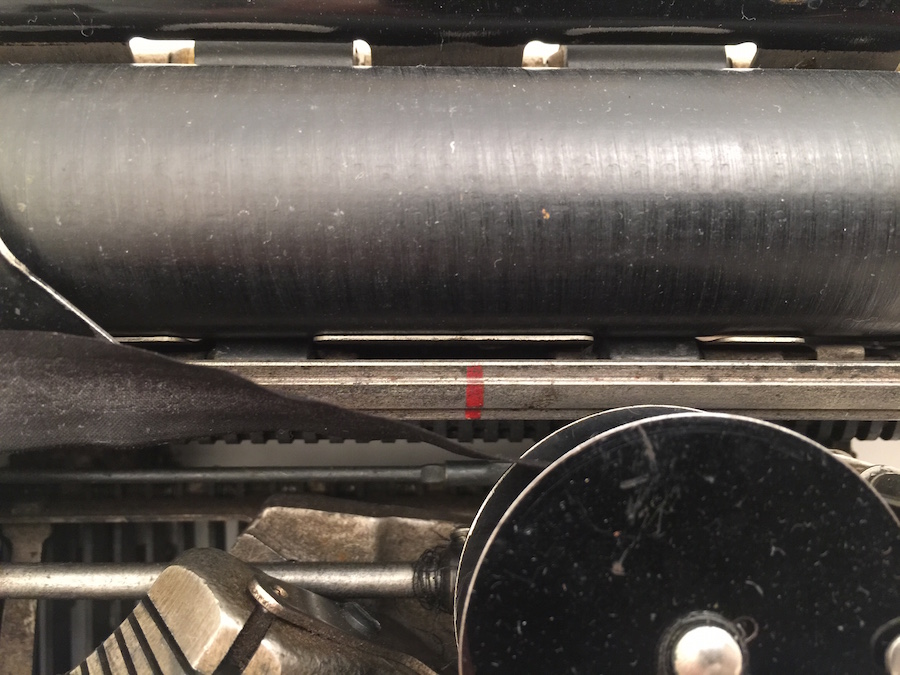 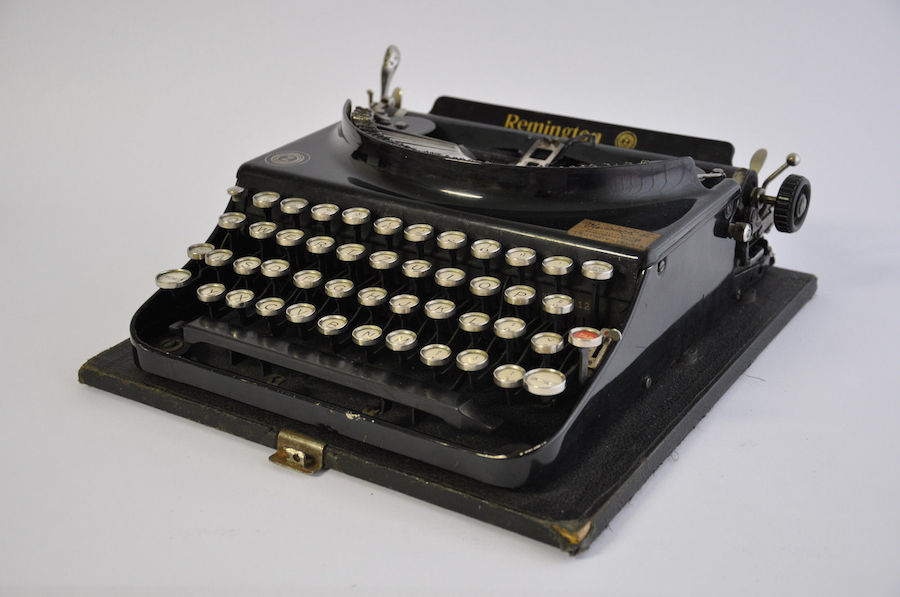 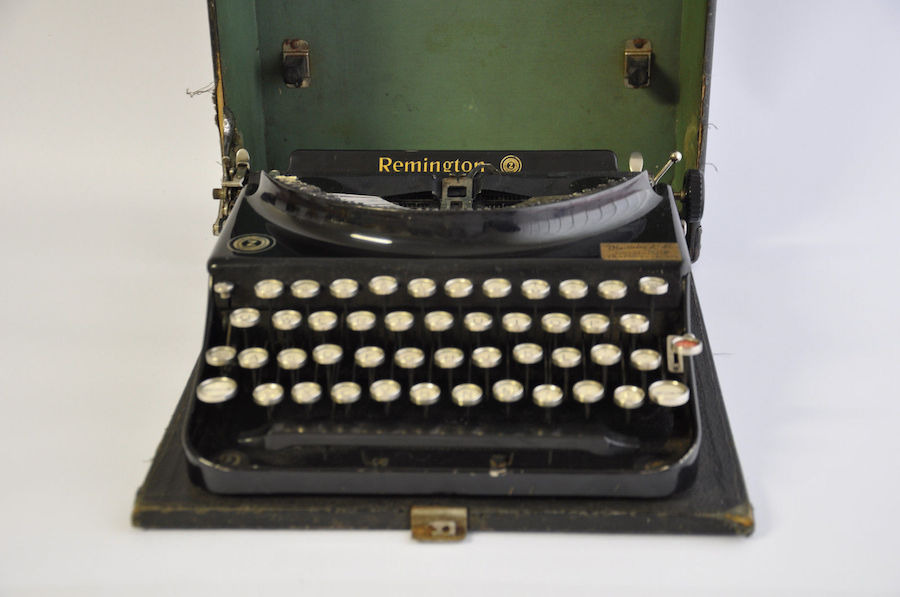 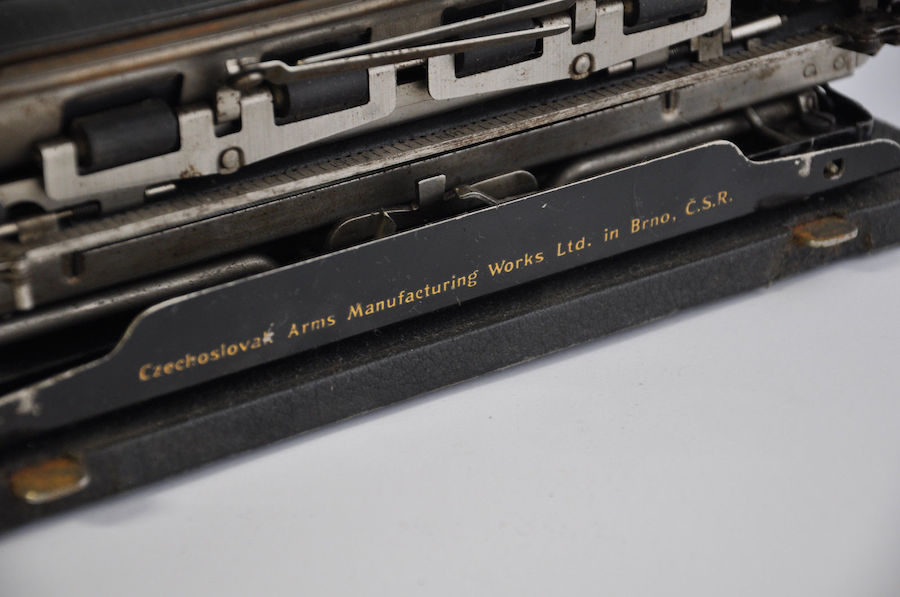 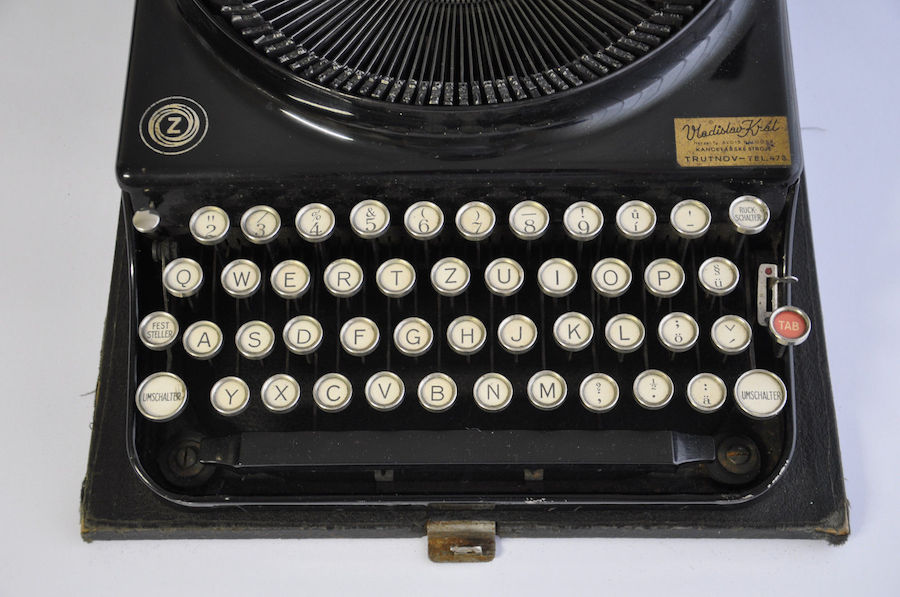 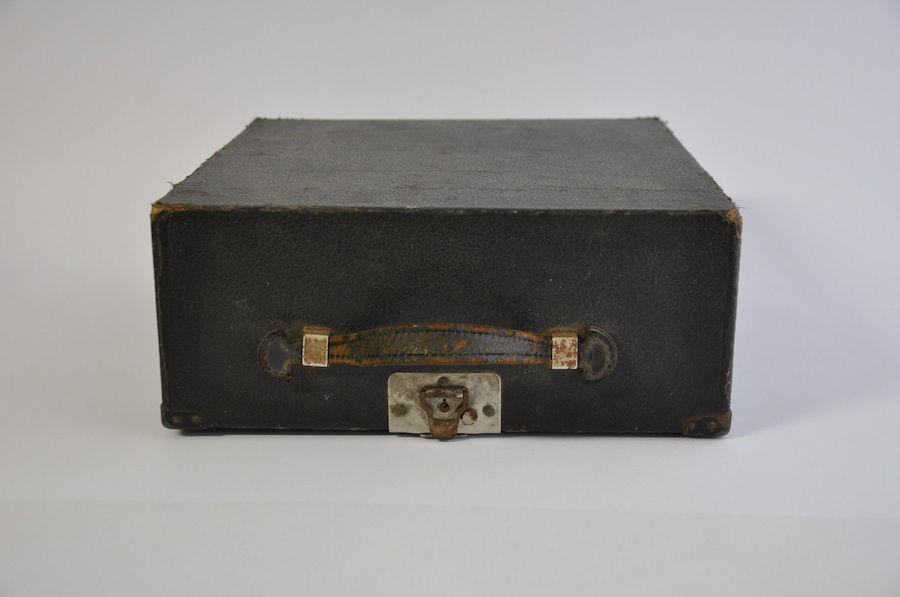 The Forto
The Diplomat