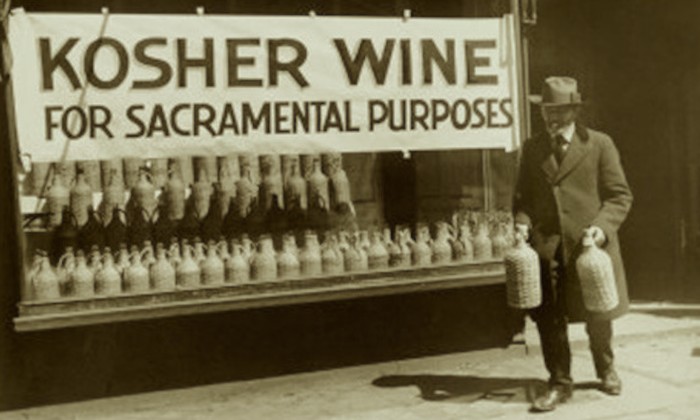 Prohibition did not entirely stop the production and sale of alcoholic beverages in the U.S. Sacramental wine was permitted (both Jewish and Catholic), as was cider.

After World War I, American companies struggled to reestablish foreign markets. Before the conflicts, overseas sales of typewriters accounted for half the output of the industry, but in the early 1920s, recessions and trade restrictions imperiled business.

Quoted extensively in the Wall Street Journal (July 24, 1923), Remington president B.L. Winchell complained, “All Europe feels that Americans are a self-satisfied and arrogant people. They feel that our legislation is enacted without any desire to cultivate friendly business relations with the rest of the world. This is make it impossible for American business to reap all the benefit that should come from the efforts of the Department of Commerce and of American sales organizations abroad.”

He noted that foreign sales were improving, but only because typewriter development in Europe was stymied (except in Germany, which could not purchase American machines, and thus depended on its own industry). Winchell proposed that the U.S. government consider “business interests of the nation abroad as well as at home.”

“Italian business men say: ‘You have shut out our wines by prohibition, you have shut out our oranges, our lemons, our almonds, our grapes and our laces by high duties so that you have left little that we can export to you’ … In France the complaint is much the same. They are not able to sell their wines as fast as they make them largely because of prohibition. High duties are levied on the laces, silks and fine gowns they try to send us.”

Here is the article in its entirety: