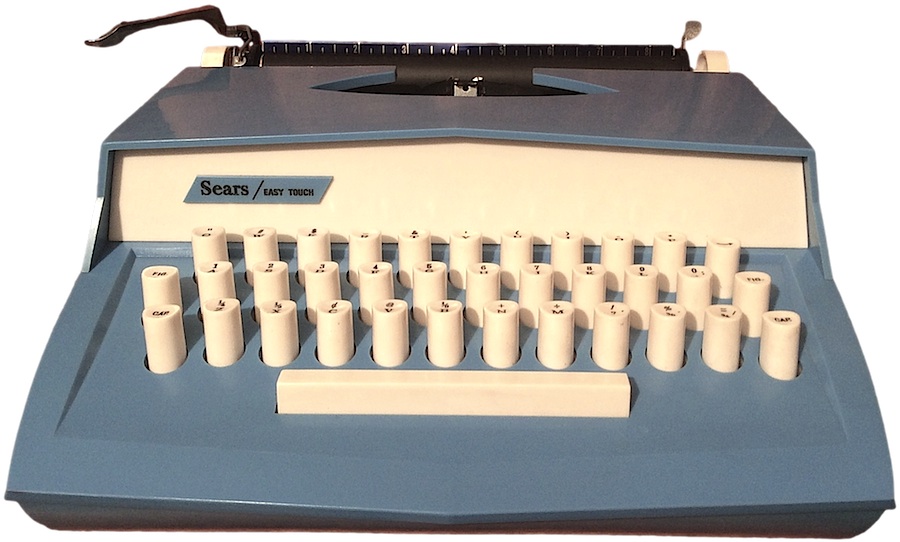 The Sears Easy Touch does not quite live up to its name. Slotted keys make typing a real challenge and the alignment is so variable that no two lines ever line up. Nevertheless, it’s a fun toy.

This plastic-framed typewriter sold for around $20 in the mid-1960s, and included a foreign-language type kit. Users could swap English type for German, French and Spanish slugs, and even rearrange the QWERTY keyboard. The kit is similar to one found on the electric Medalist typewriter which Sears offered around the same time (see advertisements below). On the Easy Touch, the kit seems to have been introduced about a year after the machine’s introduction in 1965.

The Easy Touch was offered with optional carrying case, but a label on the inside suggests customers simply use the box. 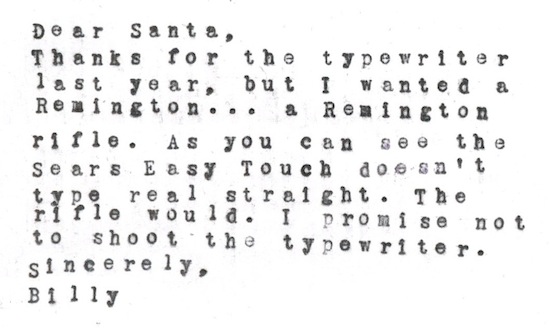 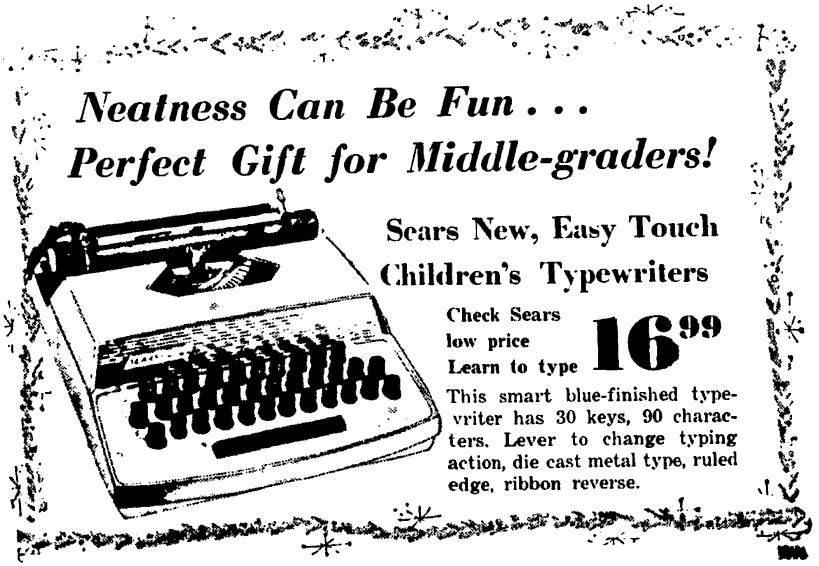 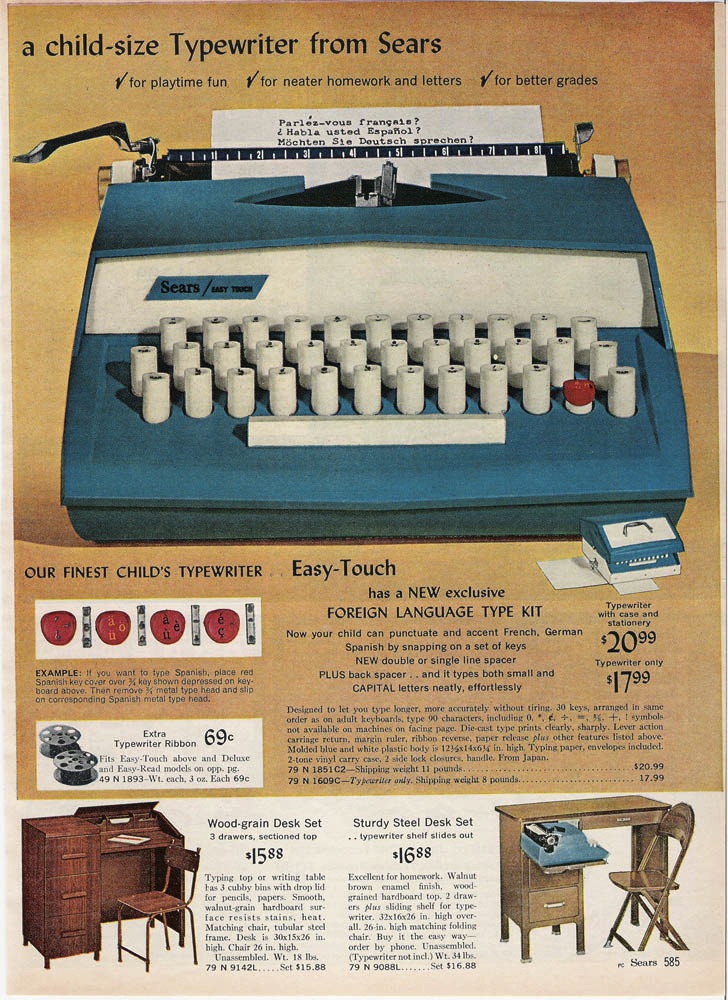 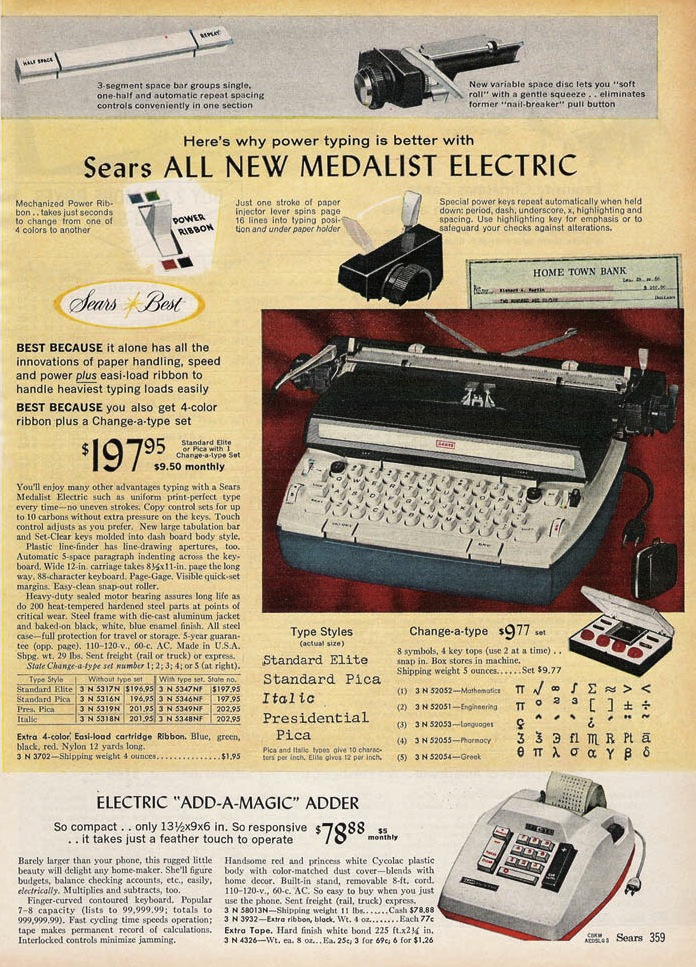 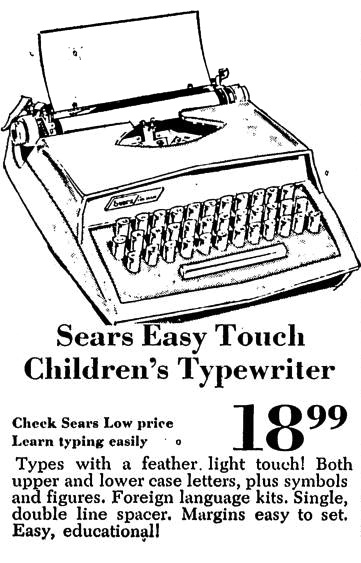 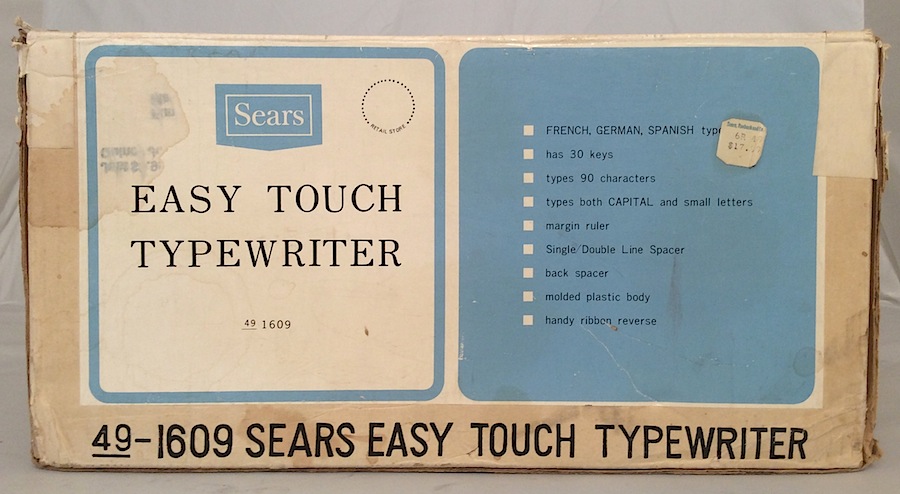 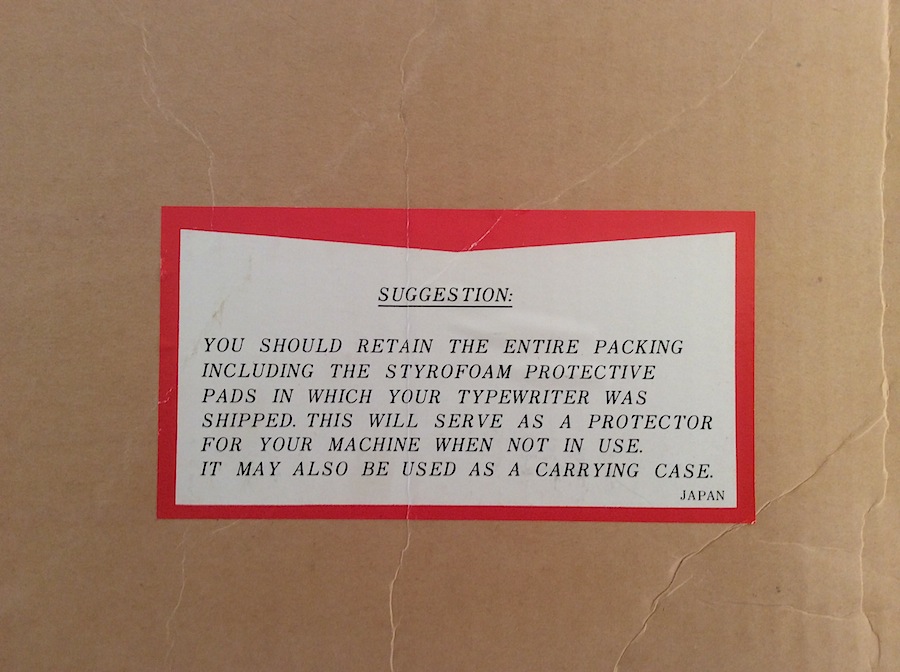 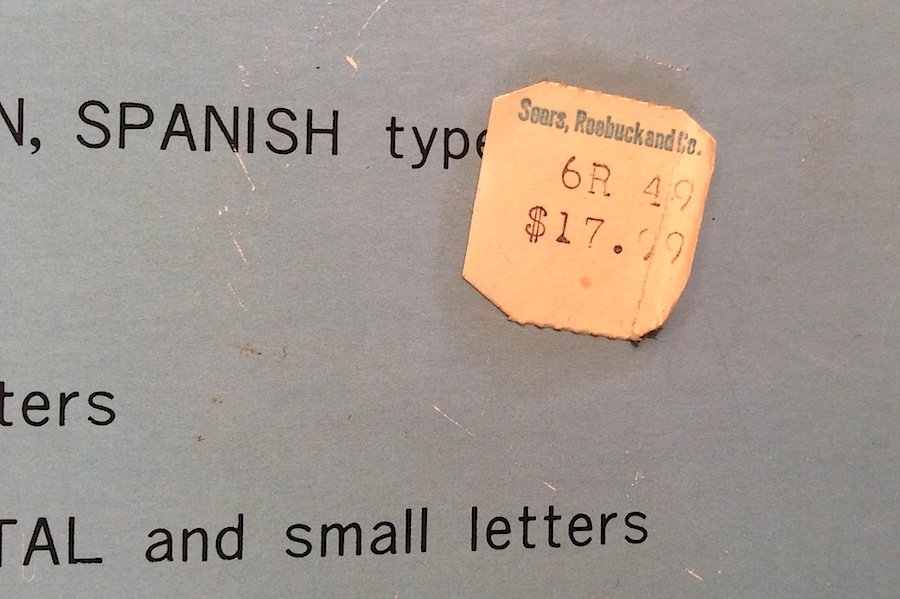 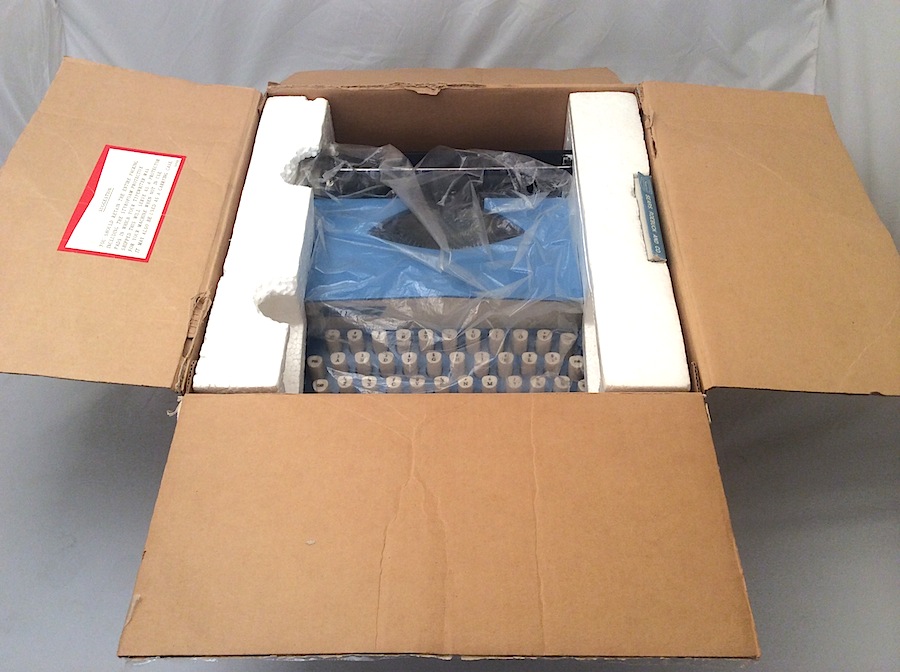 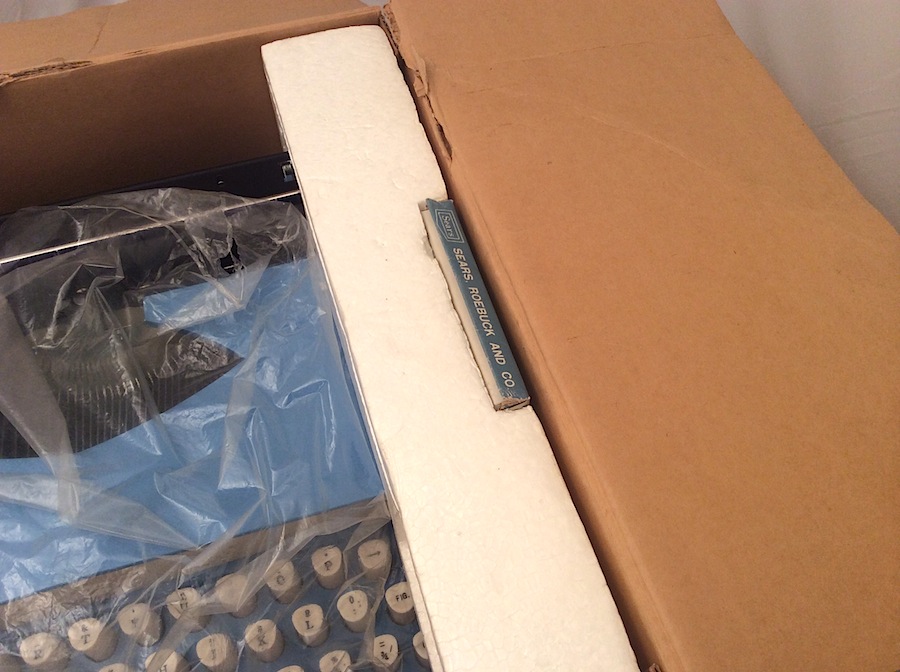 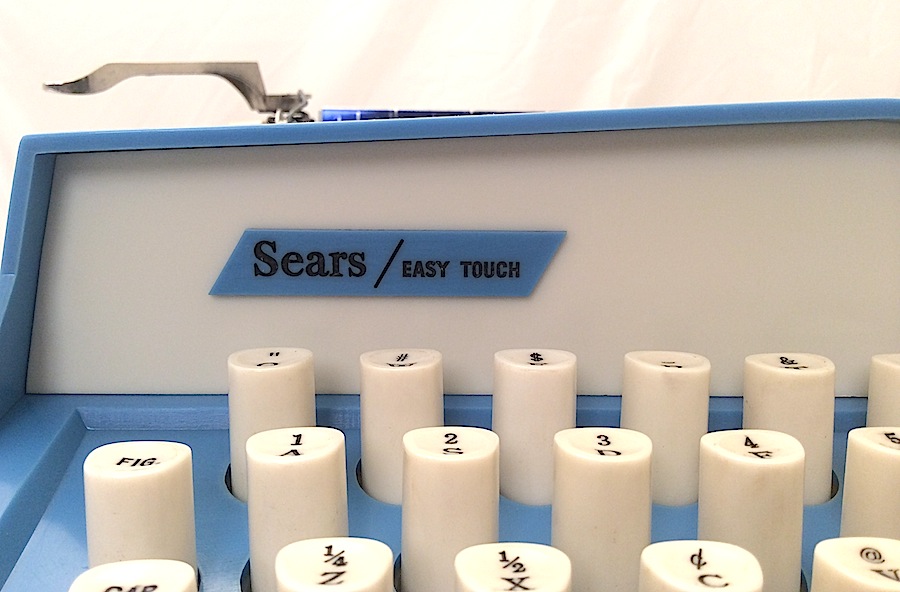 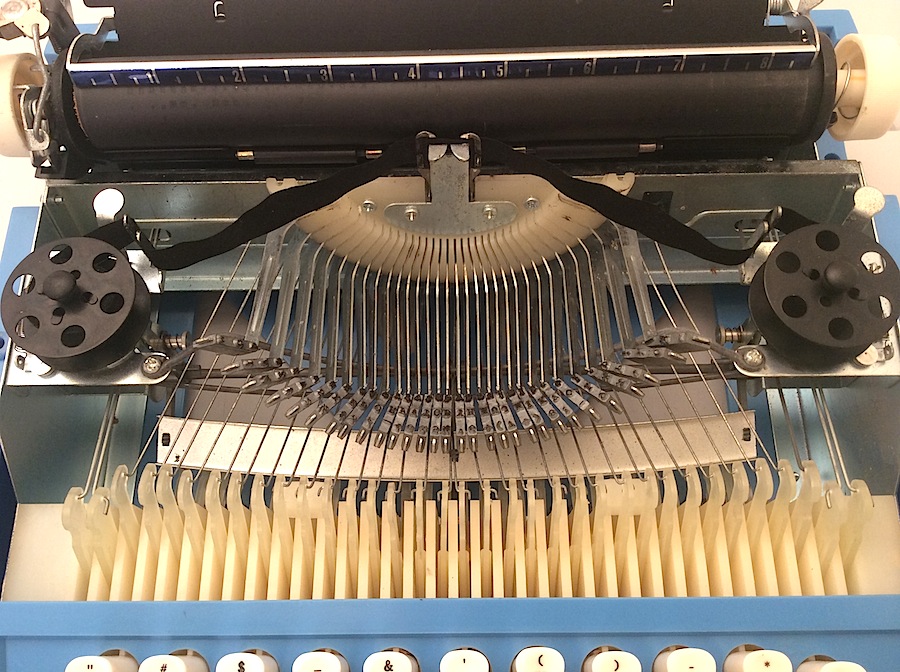 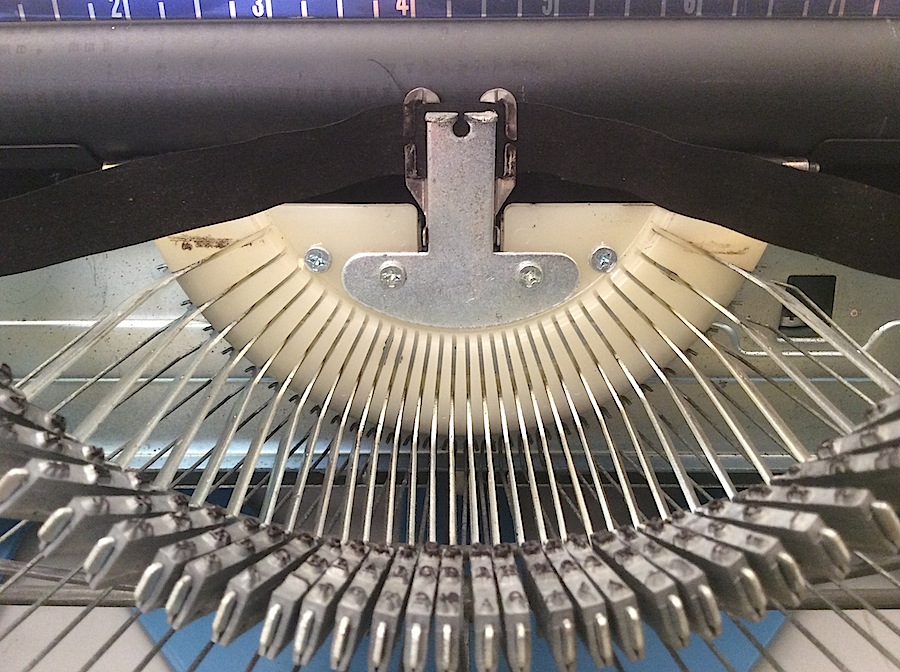 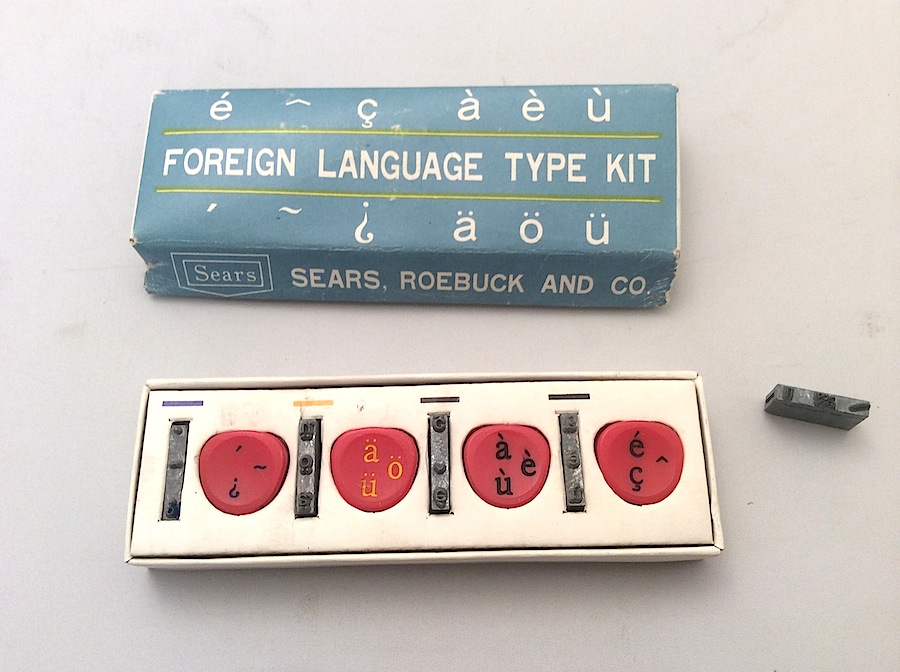 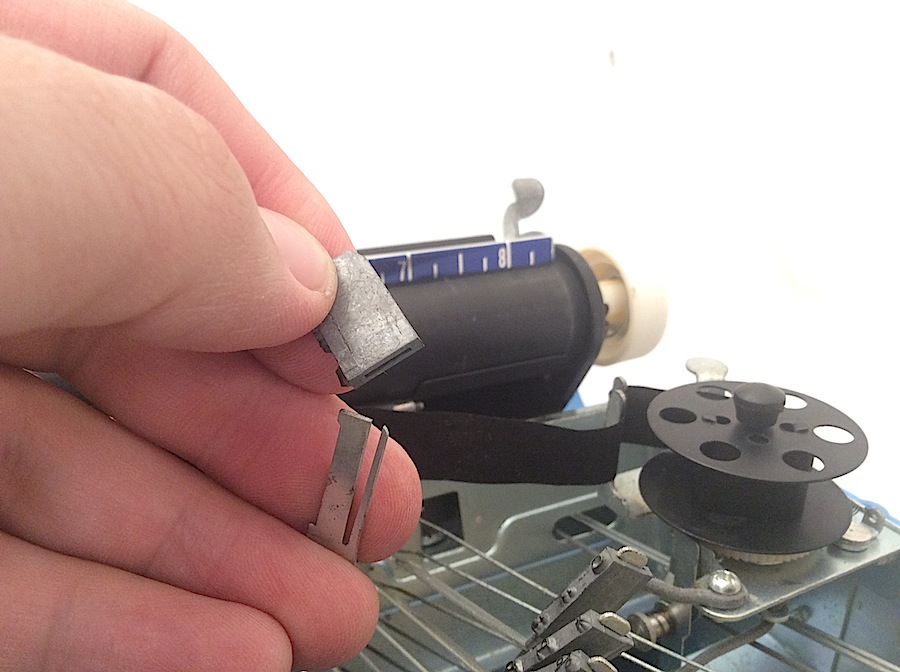 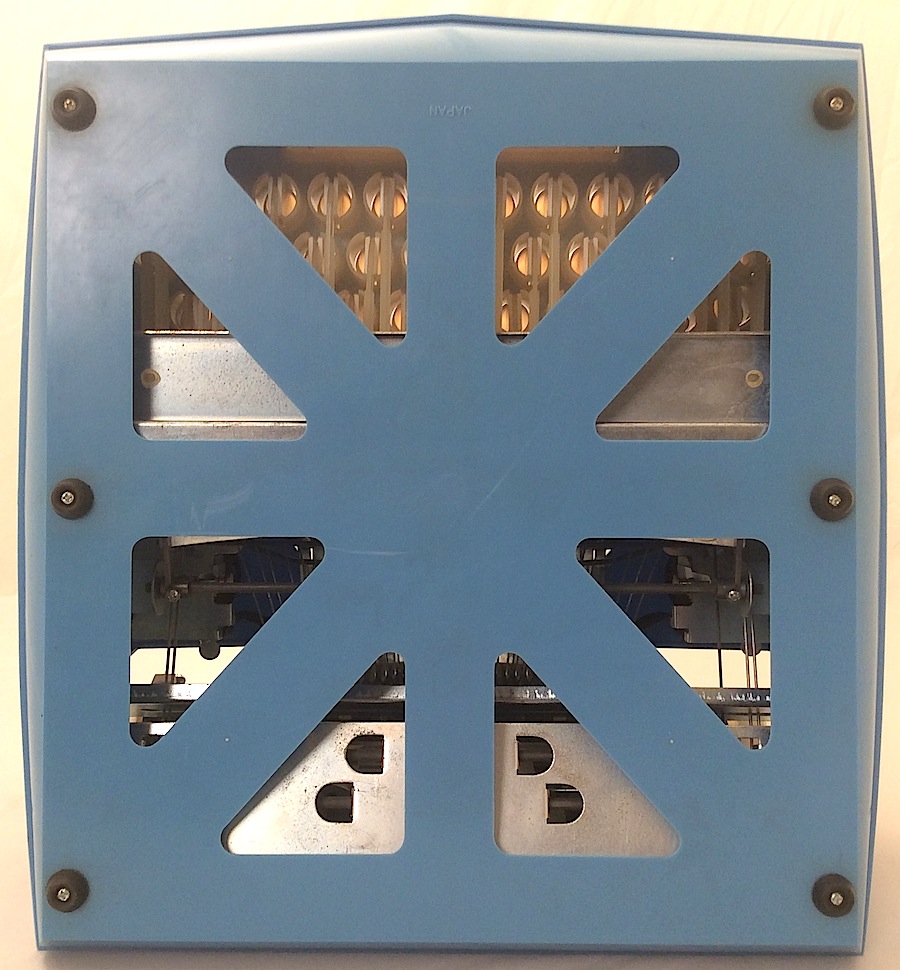 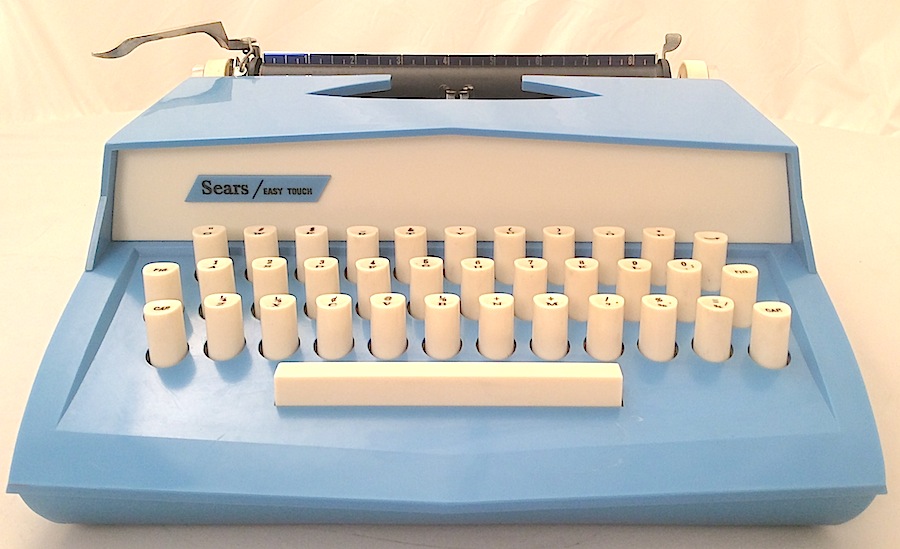 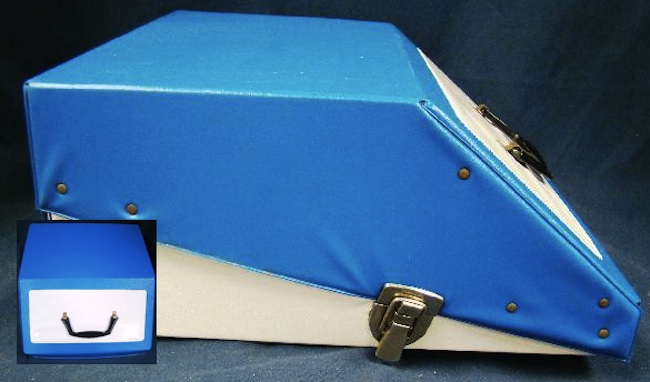 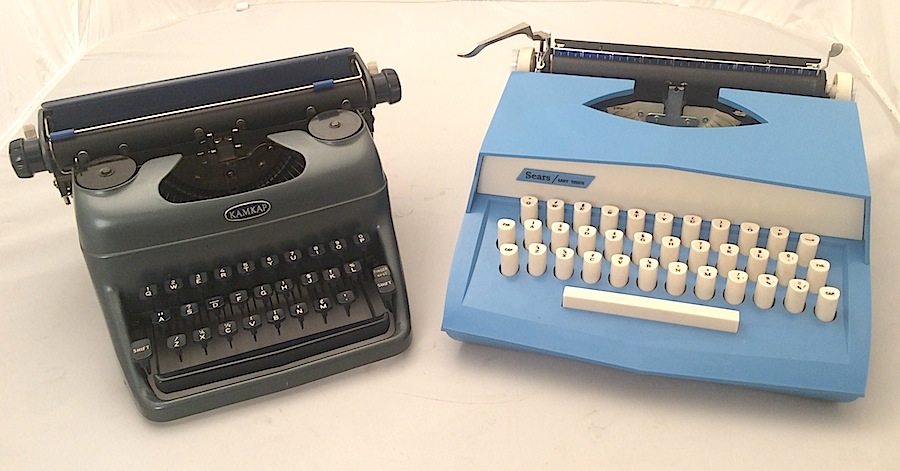 Alongside the Kamkap toy typewriter from about a decade earlier.

The Marvel Junior Typewriter
KAMKAP
Charles Lincoln, I have your Simplex typewriter
The Pocket Typewriter