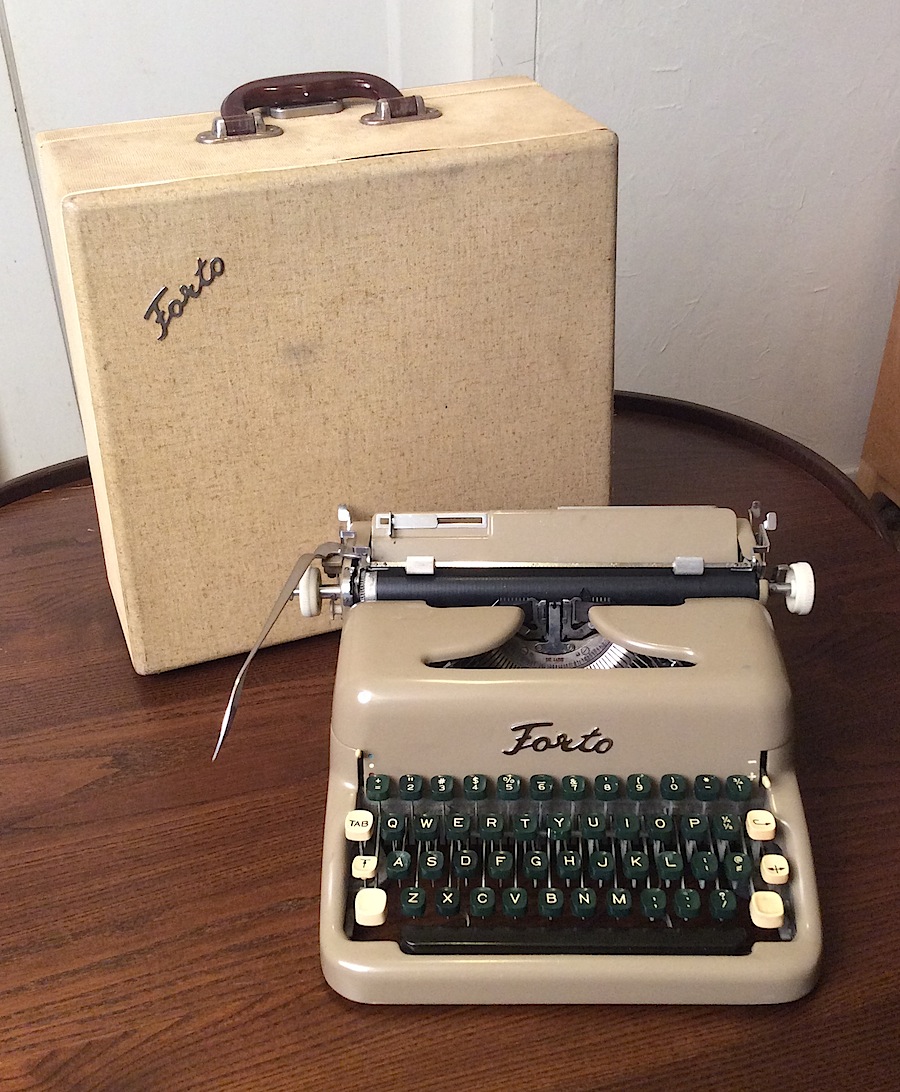 The Forto is a Consul 1511, manufactured in Holland in the early 1960s. A Frear’s advertisement lists the machine as “brand new” in 1960, though this model was introduced a year earlier under the “Consul” label. That machine was manufactured in Czechoslovakia.

One interesting note, no mention is made of Forto’s Czech origins in advertisements. Frear’s describes the typewriter as “Holland’s finest!” Another states, “Precision engineered in Holland.”

The Forto is well-made, though a bit heavy for its size. At $74 (list $149) it was a competitively priced. Ascetically pleasing, the Forto adds distinction to any collection — the logo is particularly appealing.

How “Forto” was chosen is unclear; this mark does not appear to have been applied to any other machine. A 1968 forensics paper lists the Forto as being manufactured by Zeta, another name for Consul.1 In terms of collecting, the Forto is rare, though two were recently listed on eBay, selling for around $90, including shipping.

I could not find model markings on the Forto — apart from “De Luxe” on the slot segment — but it is a 1511. My collection includes the Forto and the Diplomat, but no “Consul”-branded machines. 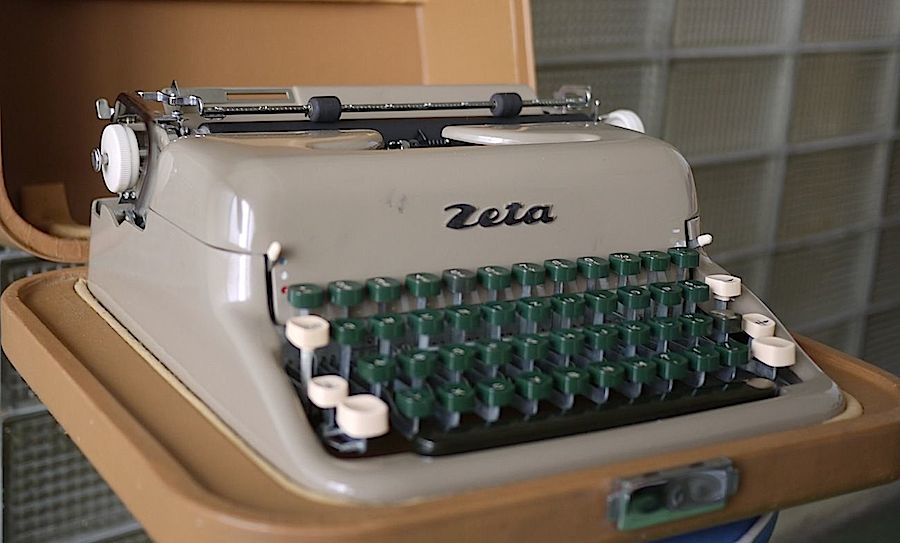 A Zeta-branded Zeta with QWERTZ keyboard. Offered (presently) on eBay. 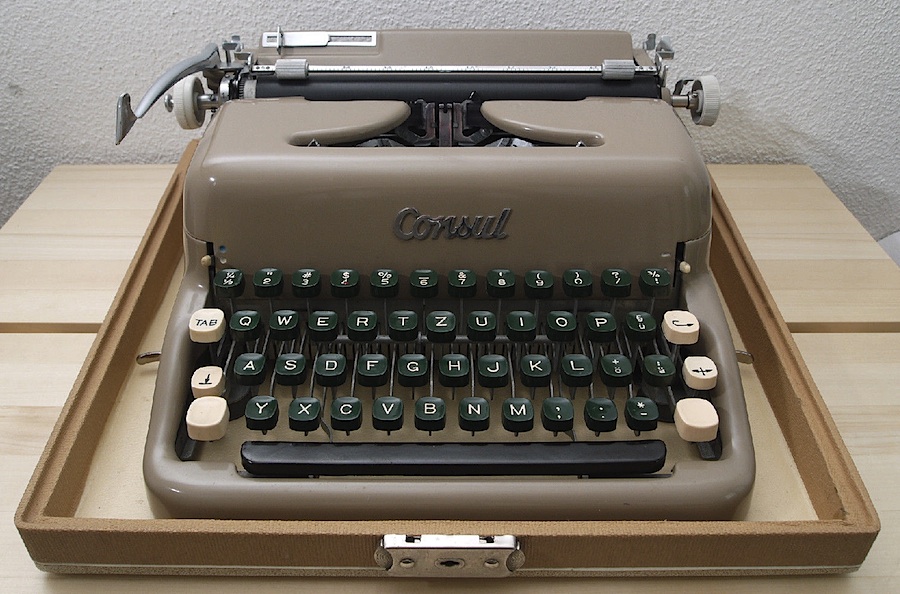 A Consul 1511 offered on eBay with QWERTZ keyboard. The 1511 was also sold with a QWERTY keyboard.2 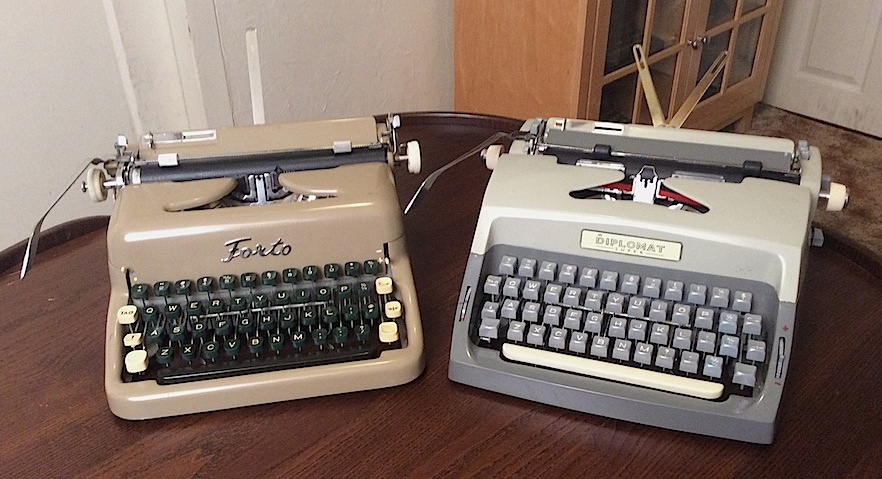 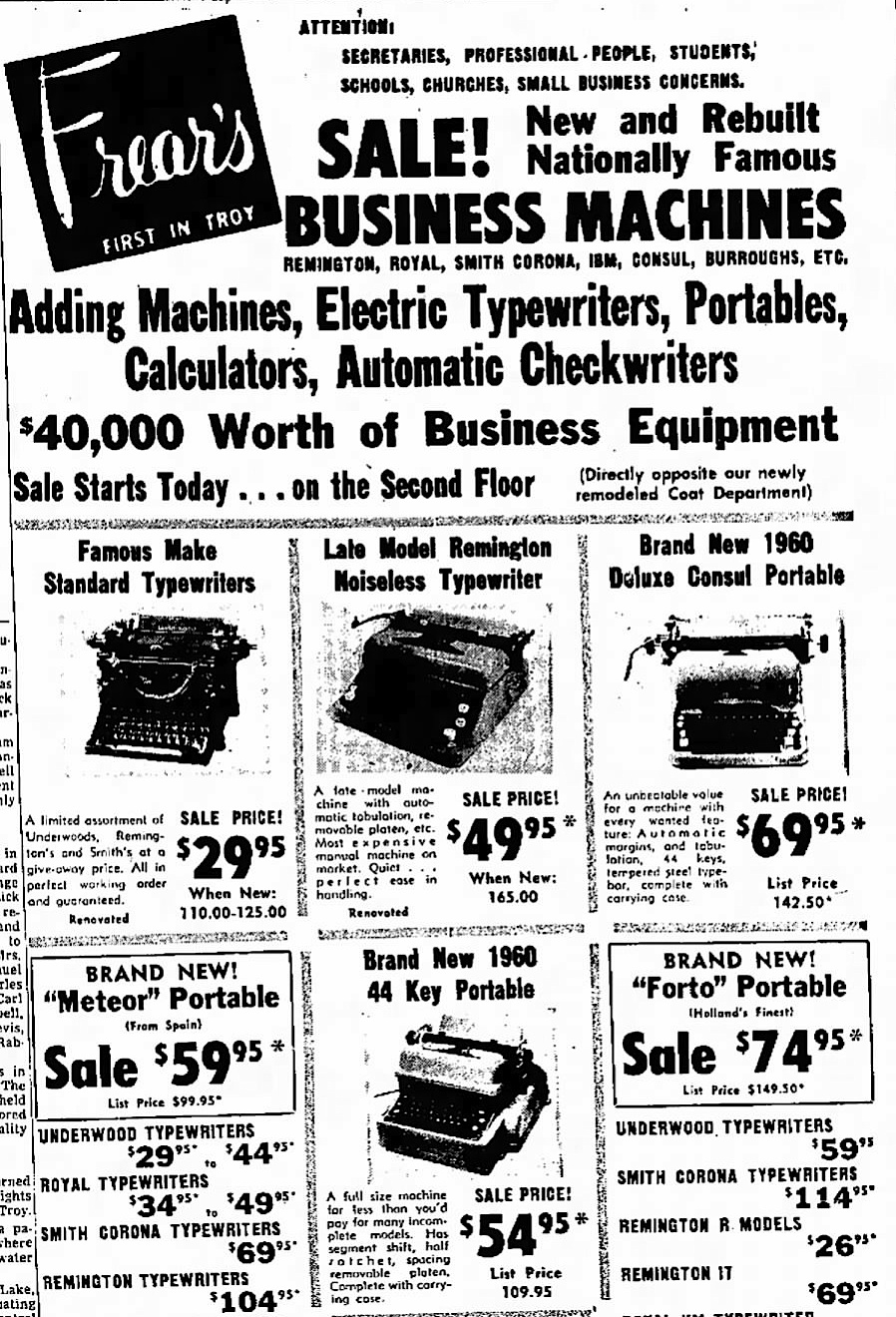 Advertisement introducing the Forto — note the Consul featured above it. From The Troy Record (Troy, New York), Sept. 14, 1960. 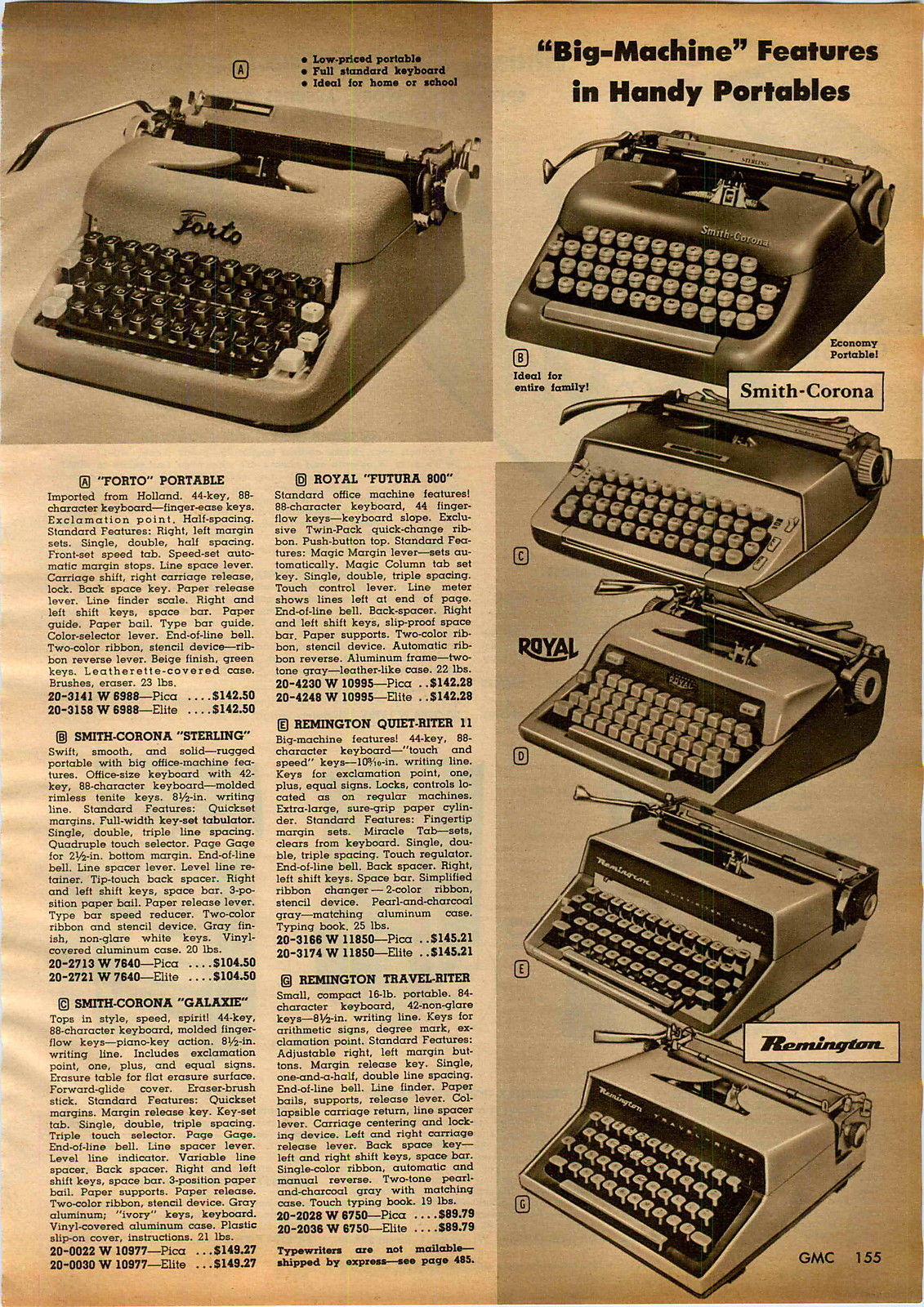 Forto advertised in a 1961 catalog. 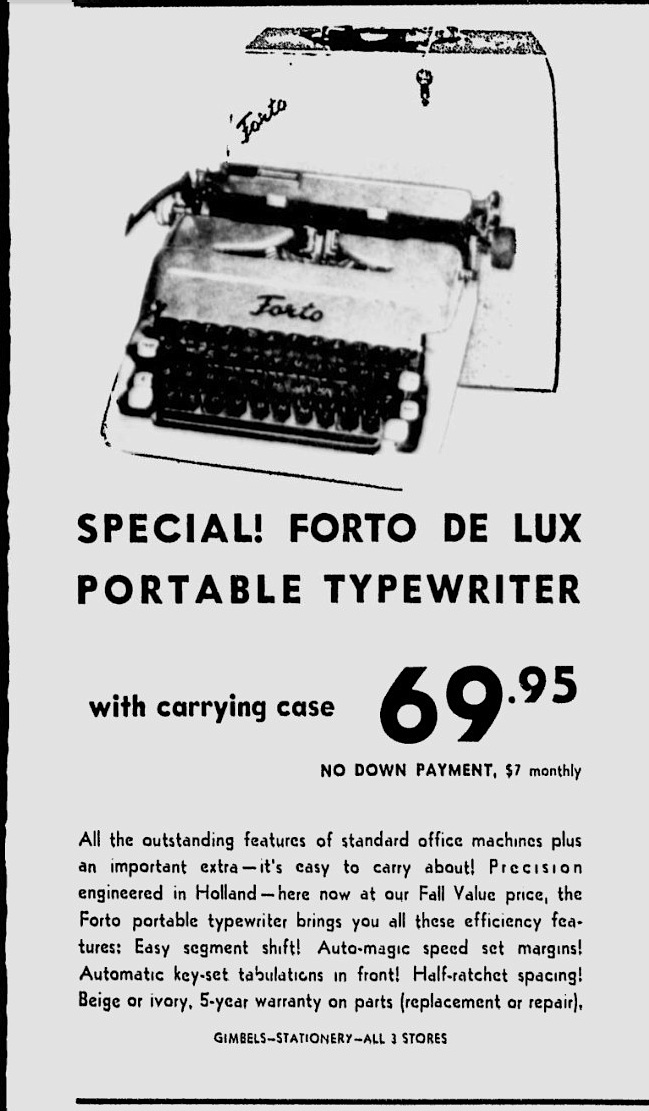 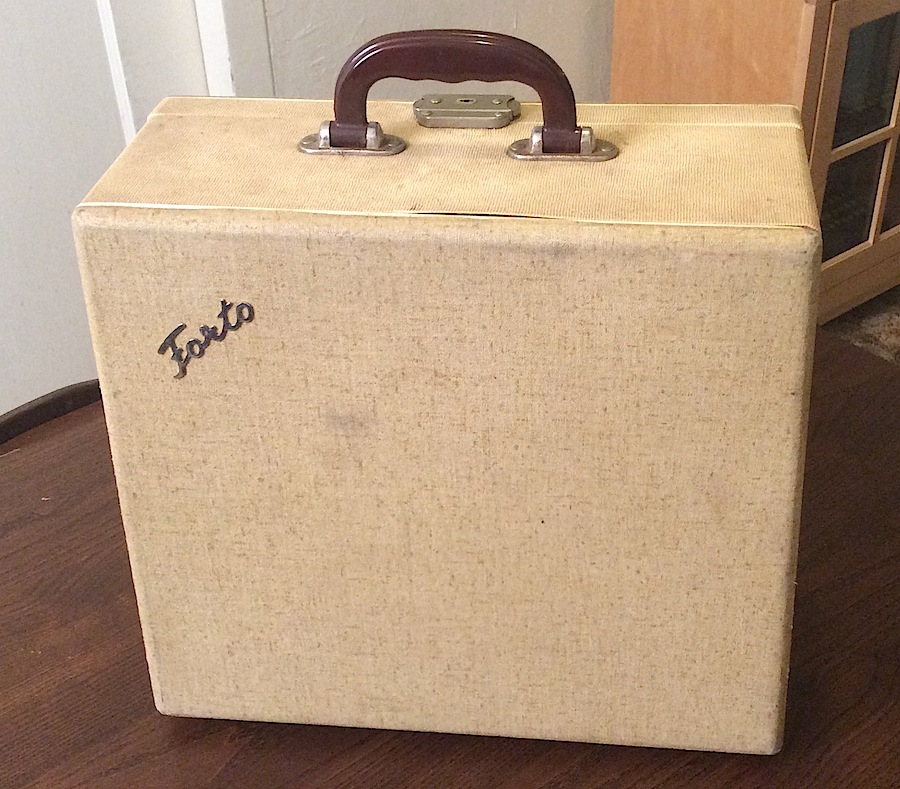 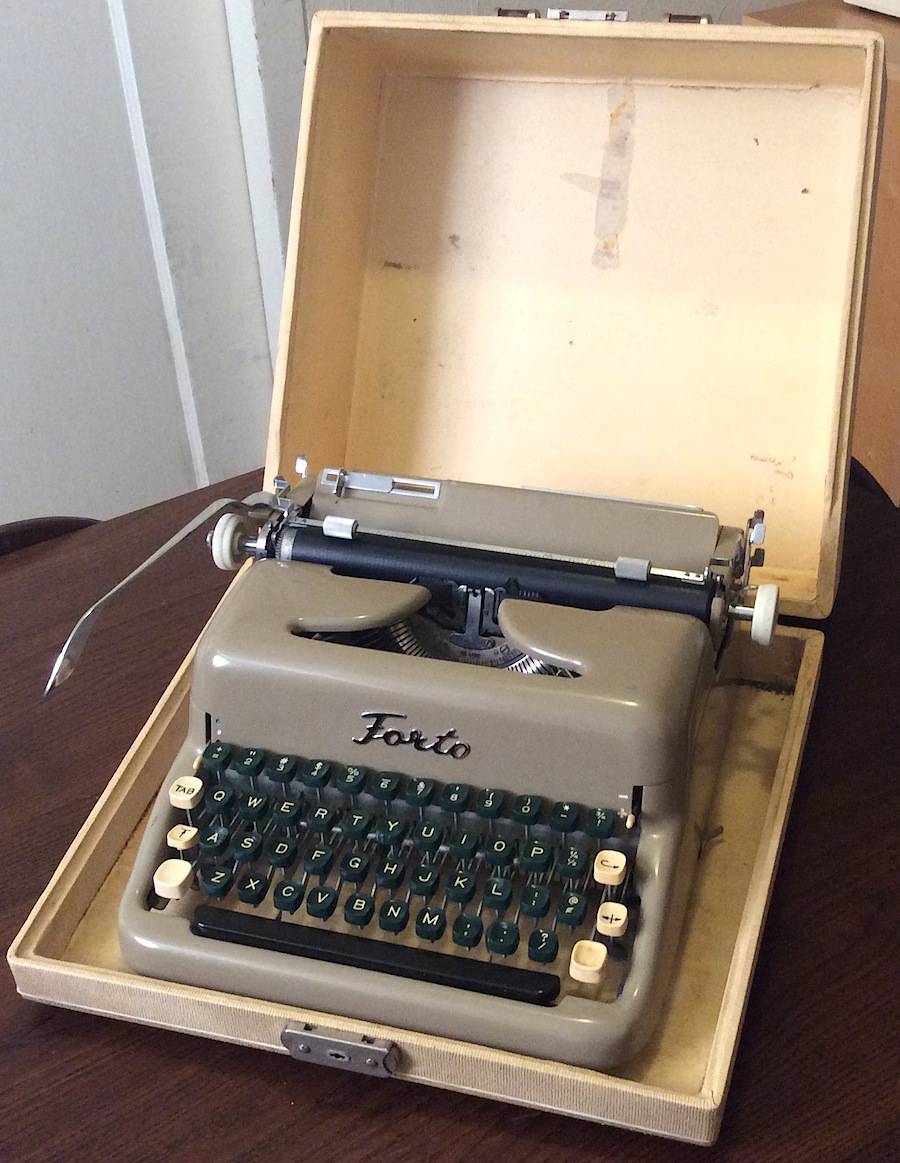 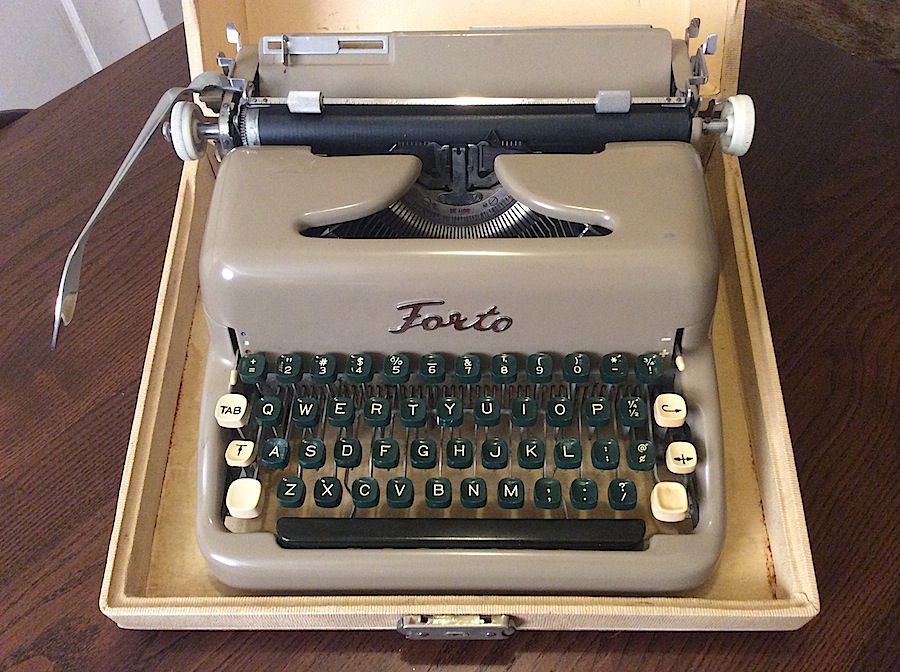 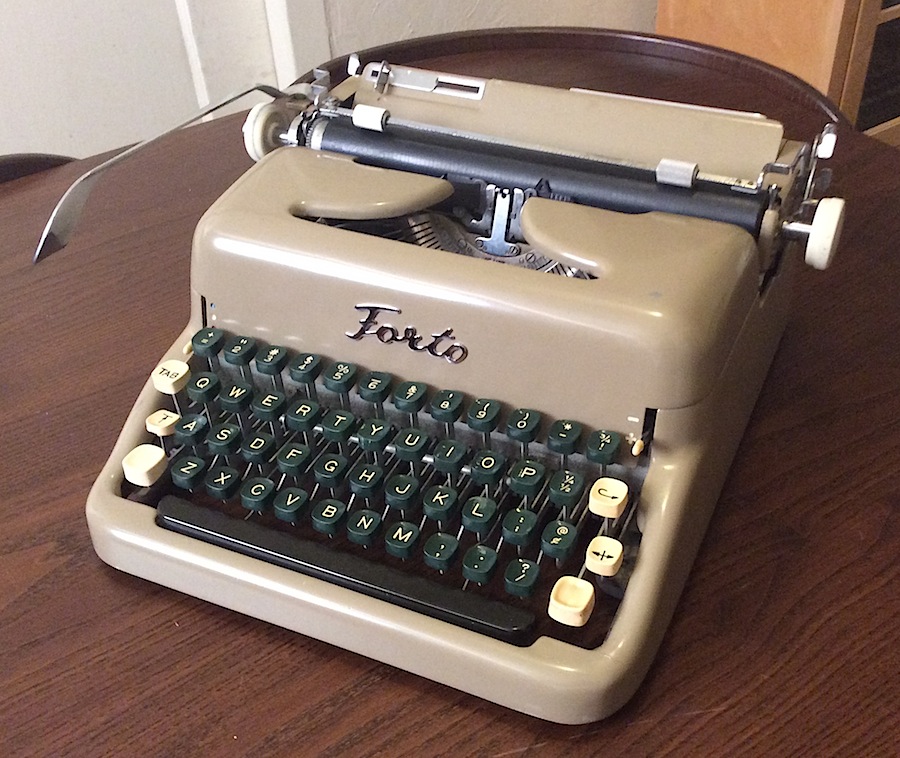 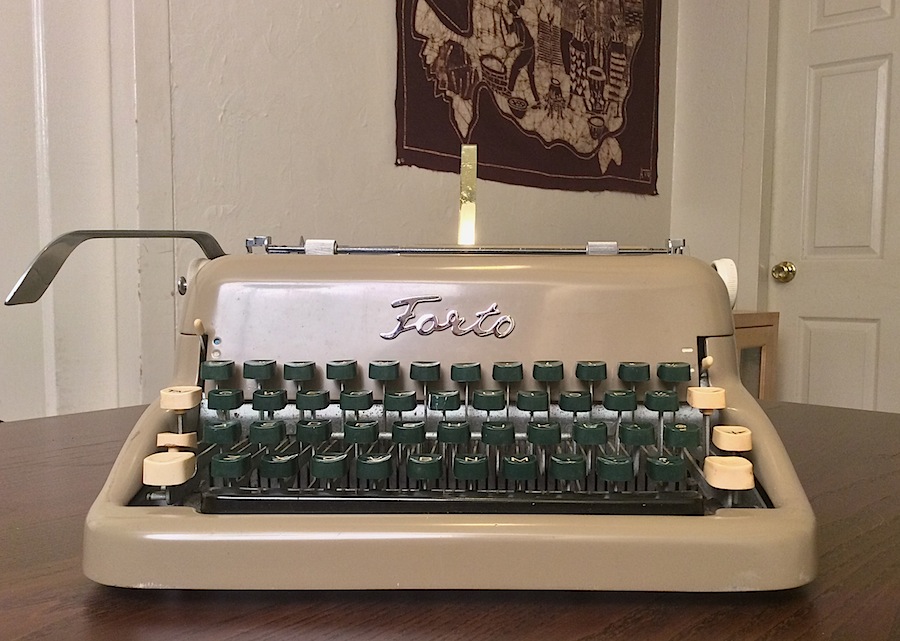 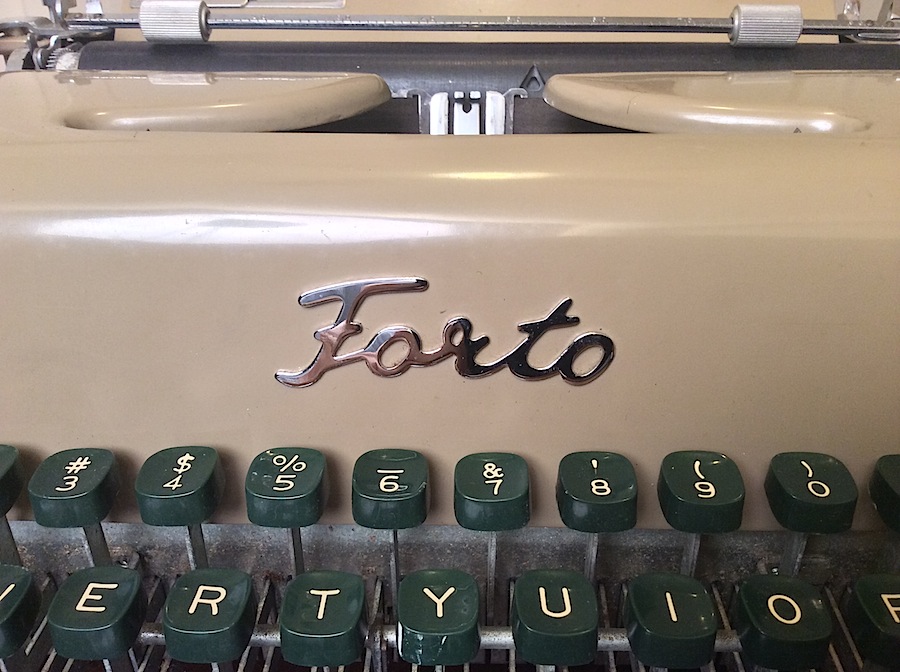 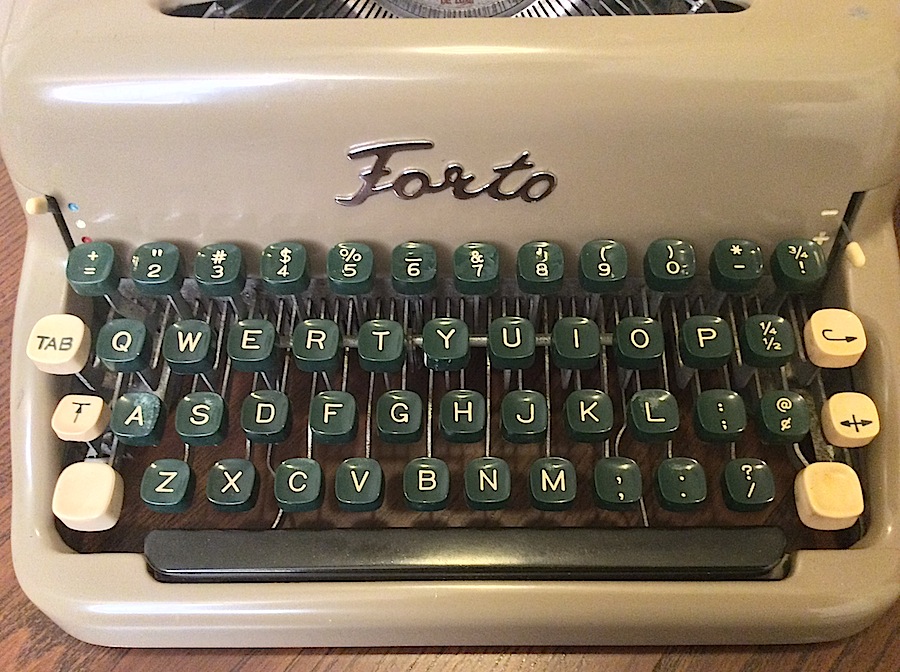 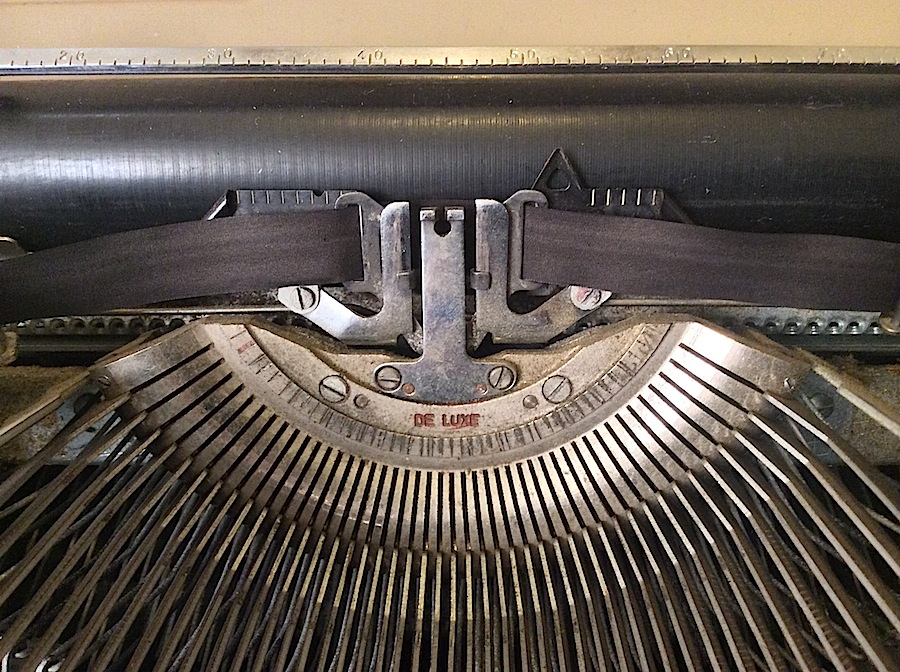 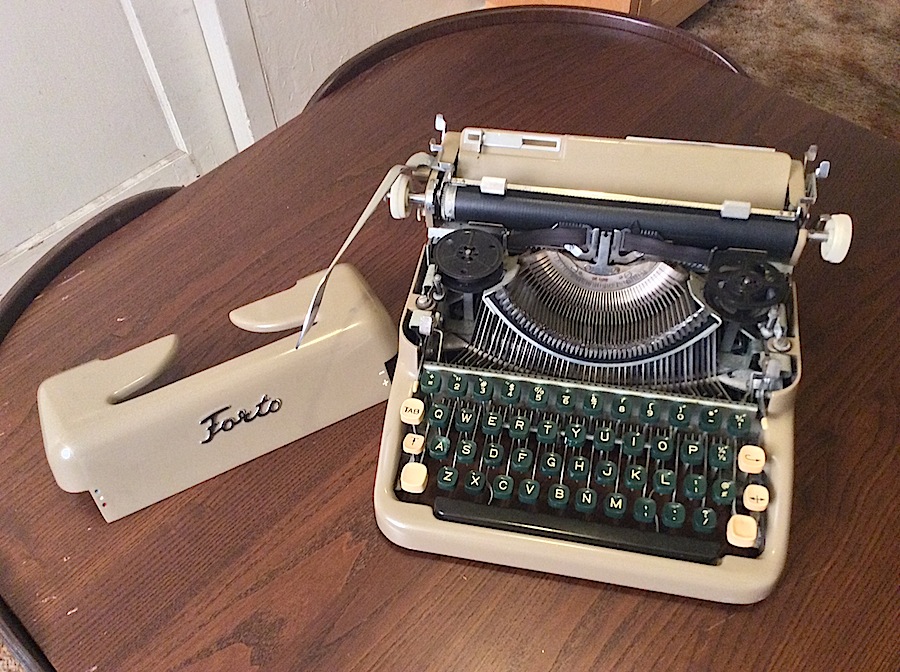