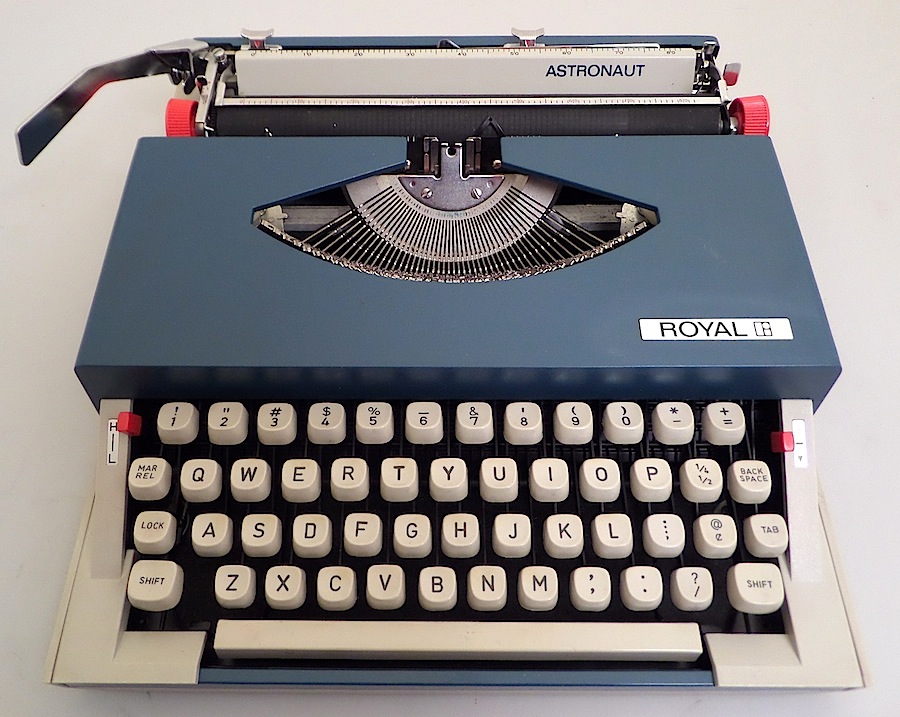 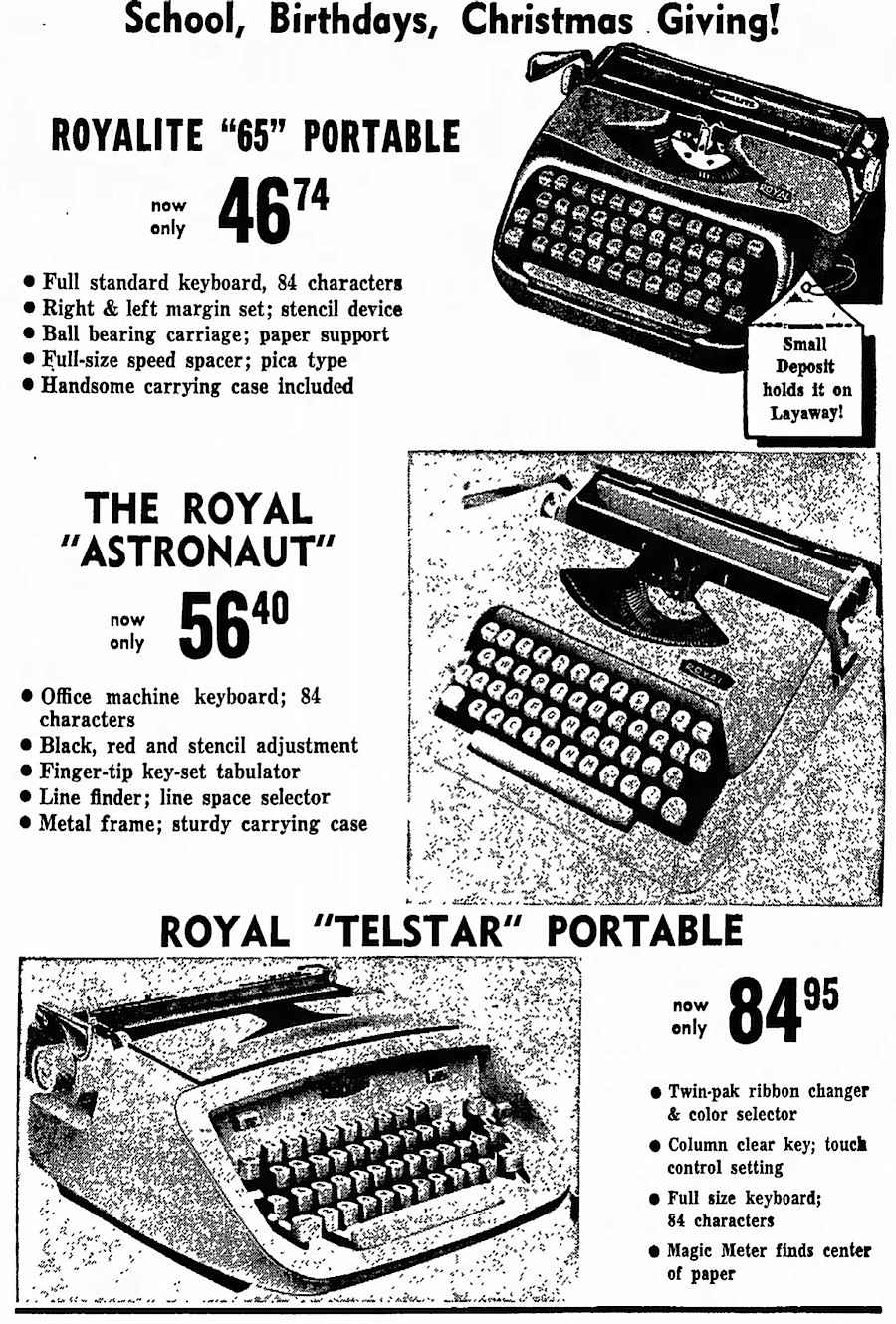 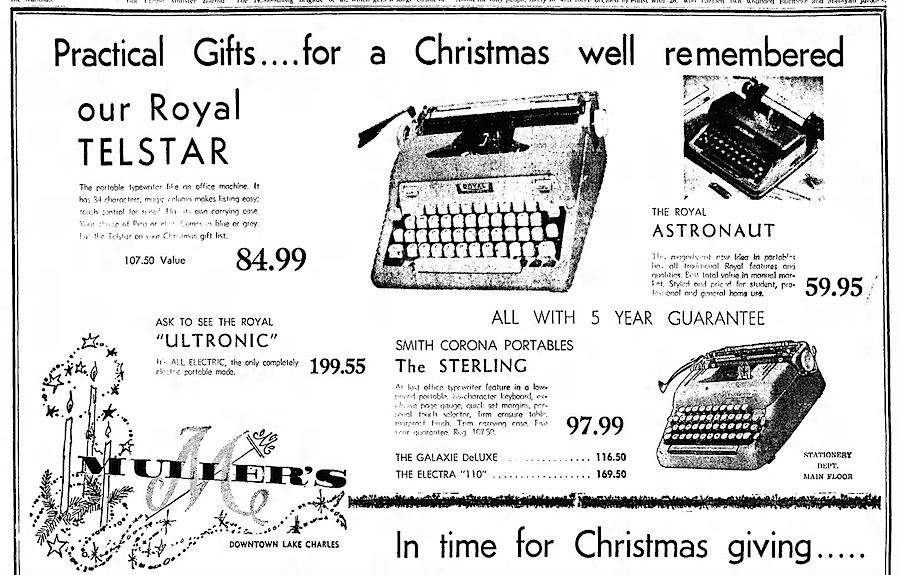 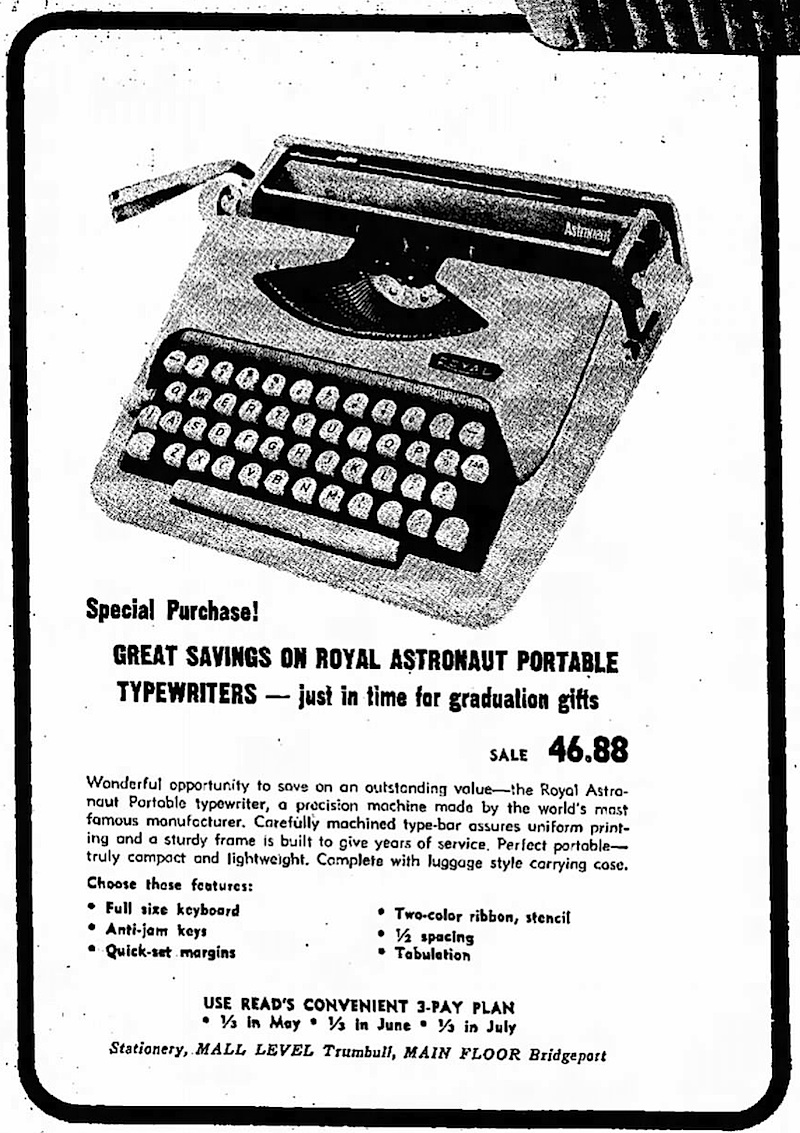 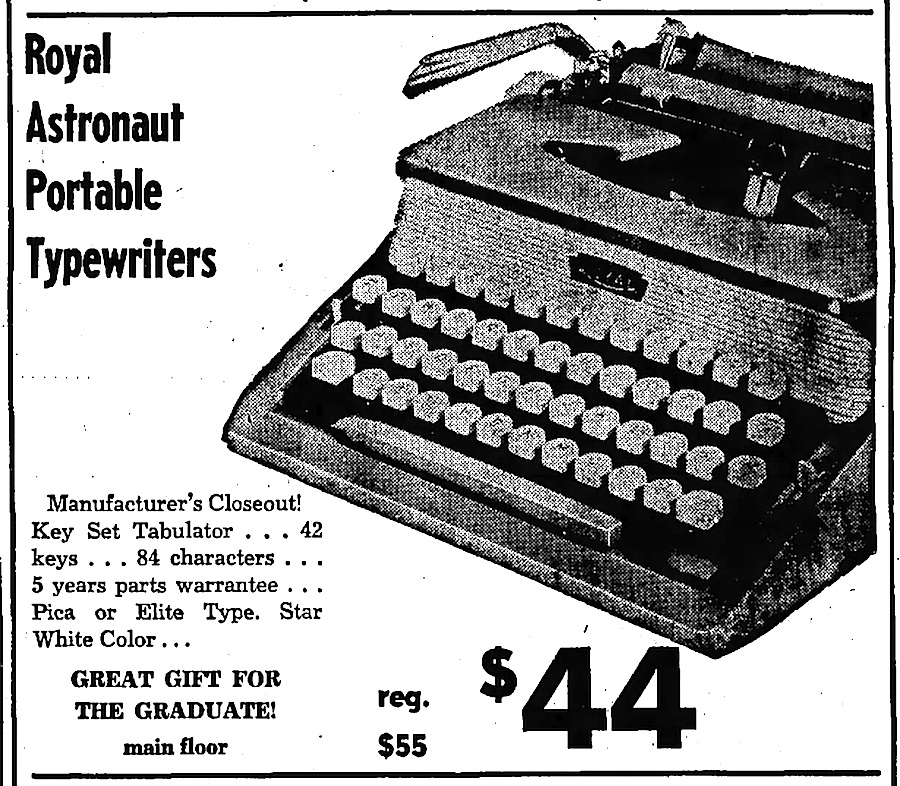 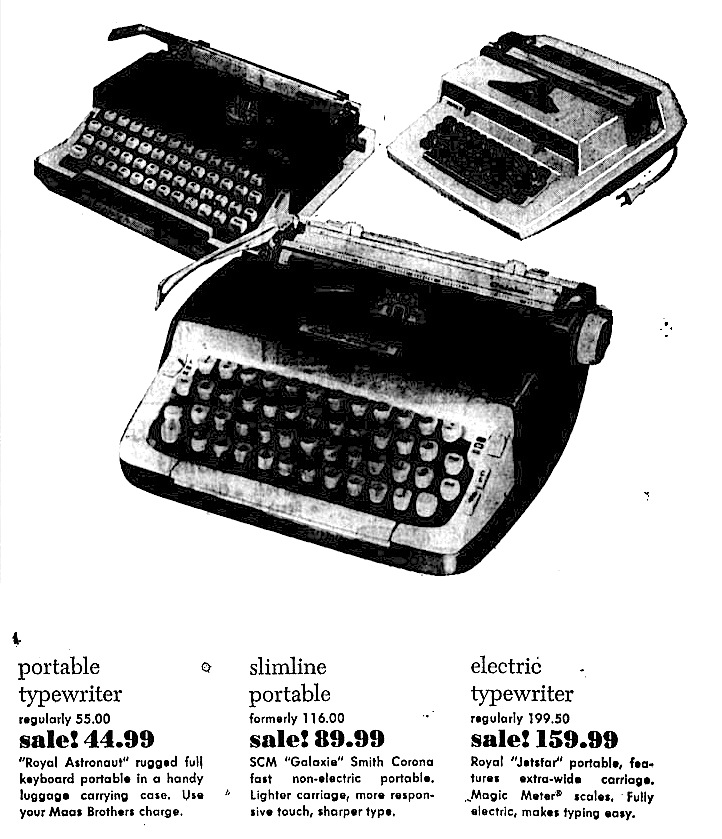 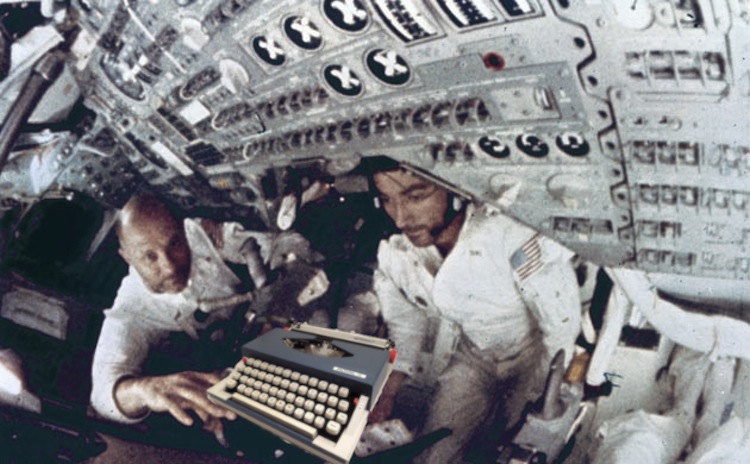 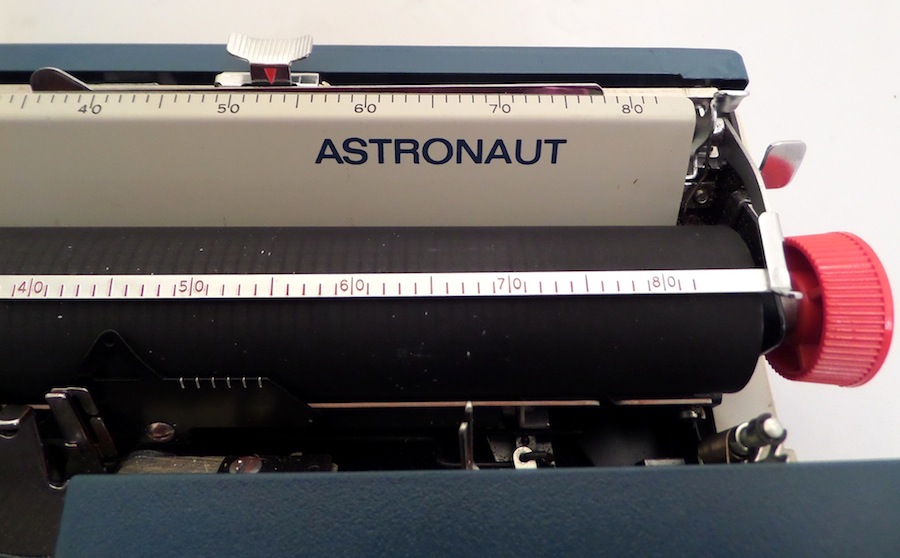 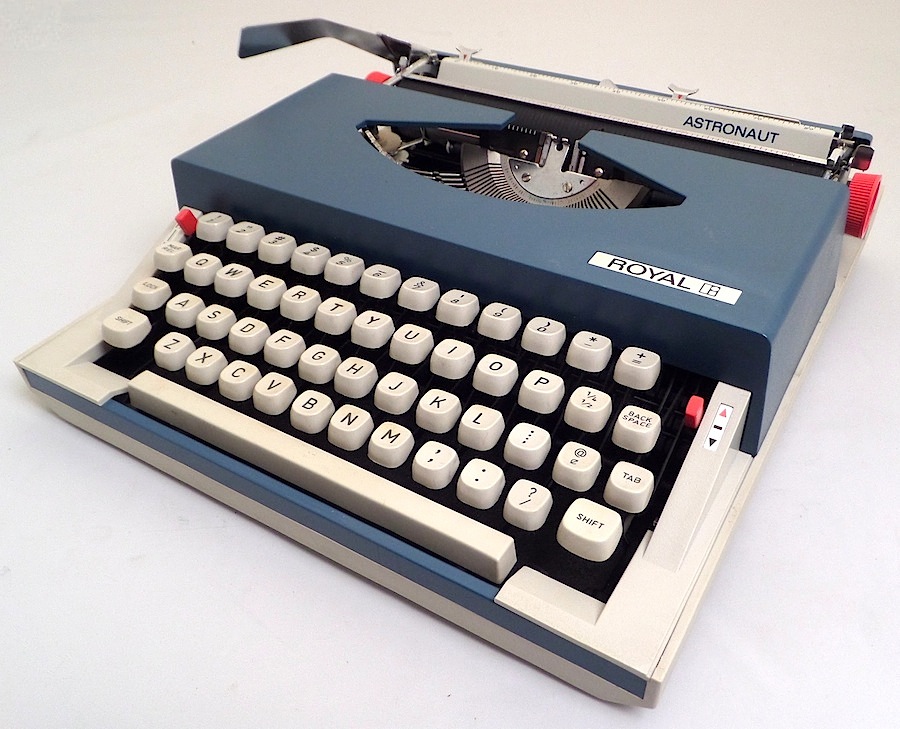 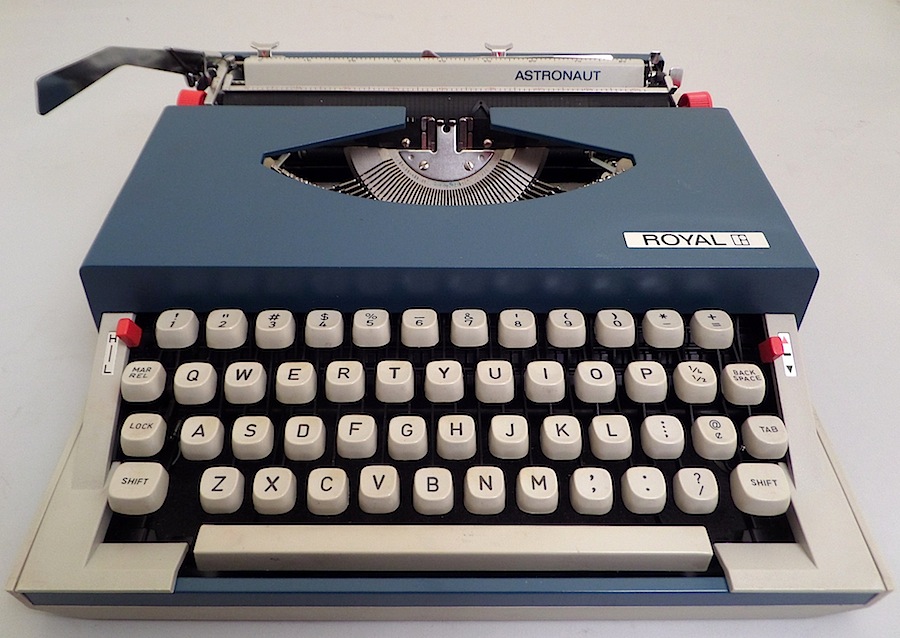 A boy and his typewriter
Four typewriters, one Benjamin
I like the Sprite in you
The Czar's typewriter