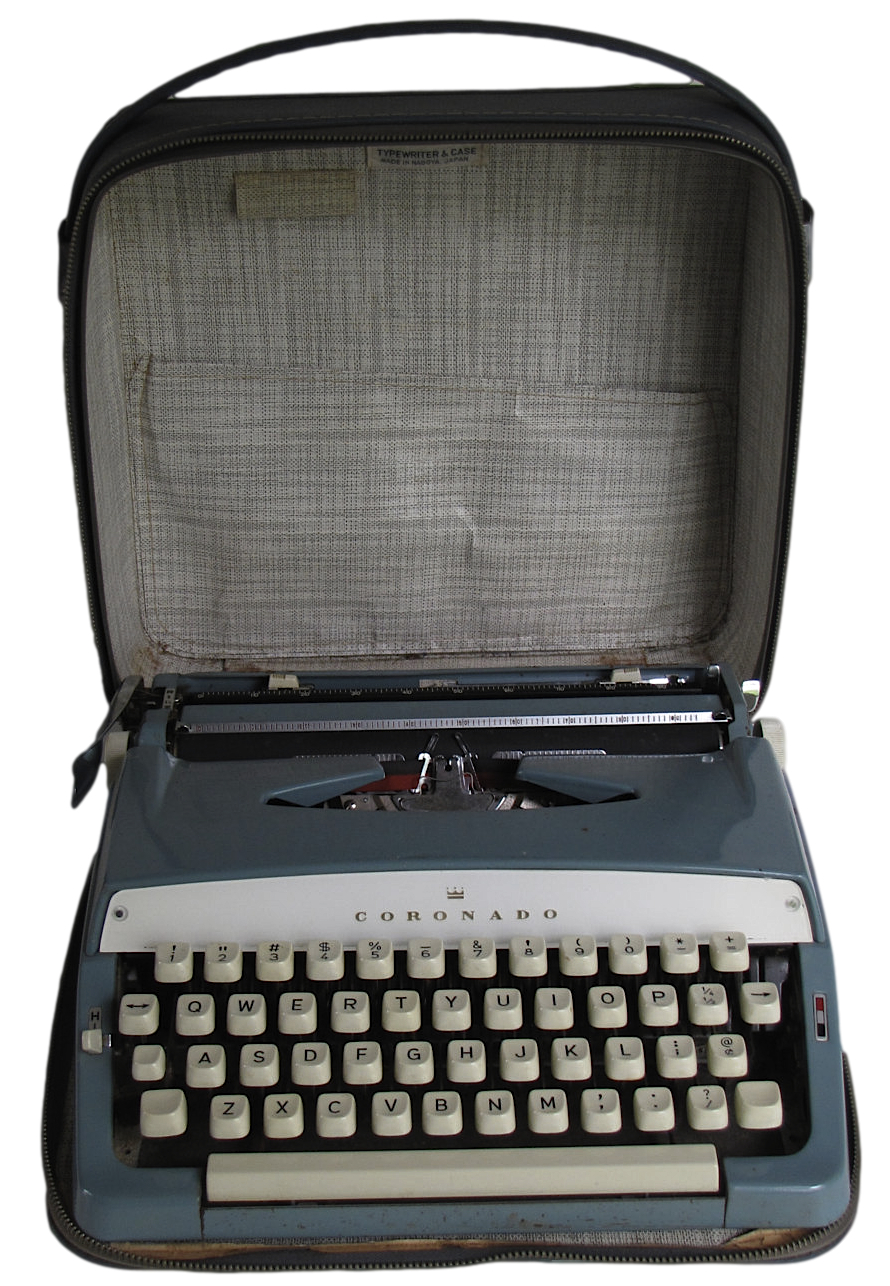 The Coronado is yet another Brother typewriter, the brand name for Gamble-Skogmo, a retail conglomerate with franchises such Tempo and Gambles. Numerous other products bore this mark, mostly electronics. 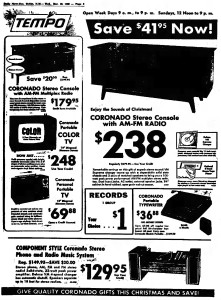 Francisco Vázquez de Coronado y Luján (1510 – September 22, 1554) was a Spanish explorer who set out to conquer the legendary Seven Cities of Gold.

Wikipedia notes: “Coronado traveled north on one side or the other of today’s Arizona-New Mexico state line, and from the headwaters of the Little Colorado he continued on until he came to the Zuni River… until he found the region inhabited by the Zuni people. The members of the expedition were almost starving and demanded entrance into the village… The natives refused, denying the expedition entrance to the village. Coronado and his expeditionaries attacked the Zunis. The ensuing skirmish constituted the extent of what can be called the Spanish “Conquest of Cíbola.'”

Coronado died some years later in Mexico City in 1554.

For me, though, what comes to mind when I hear the name Coronado is the Hotel del Coronado in San Diego. In middle school I vowed one day to stay at that hotel, a dream that is not yet realized.

I’ve only located images for three Coronados, but it is likely Gambles offered the entire line of Brother machines, including electrics. The typewriter above is the same as an early Webster (and subsequent Webster XL-500) — it was listed by one Etsy seller as a model TY4-5130. The typewriter below is a more fully featured machine, the second of several body types in the Brother line. Below that are photos yet another Coronado which I found archived on eBay. On that model, the case snaps over the typewriter. 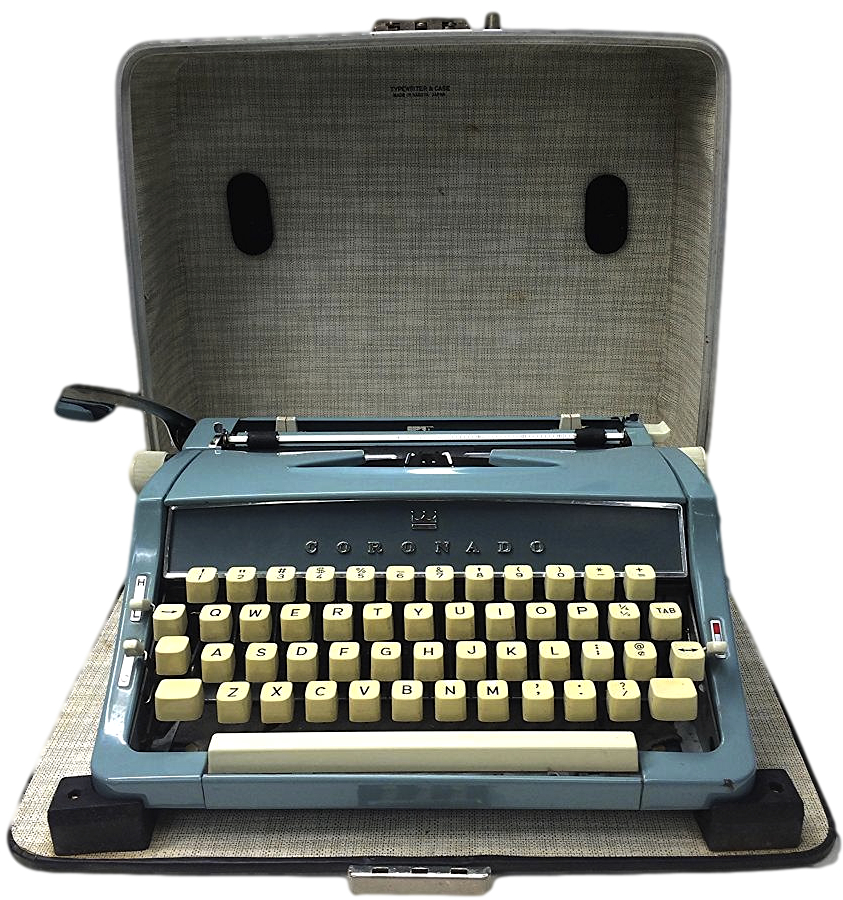 To note, a crown logo was also used on the Majestic, a Brother machine that was sold by Eaton’s in Canada.

I found this machine archived on eBay, thus the image quality is not very good. Note the snap-on case.