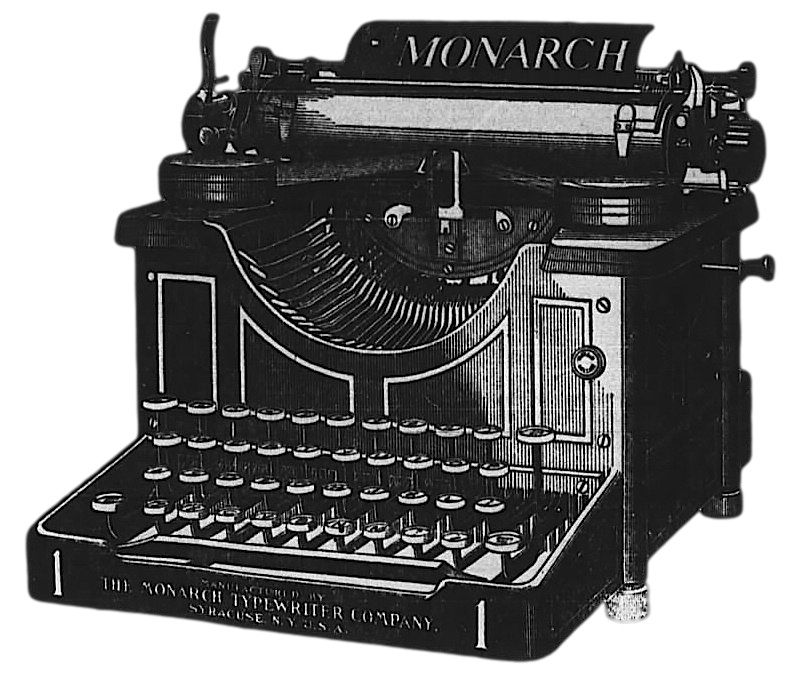 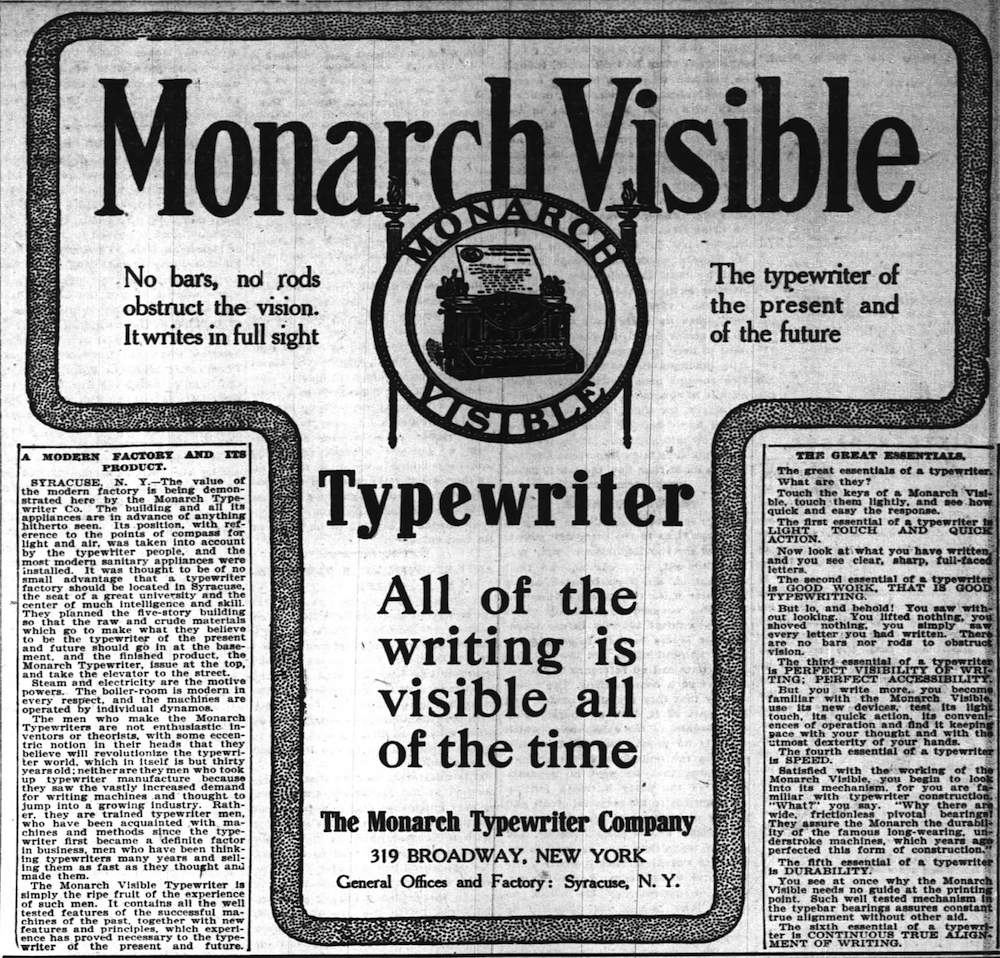 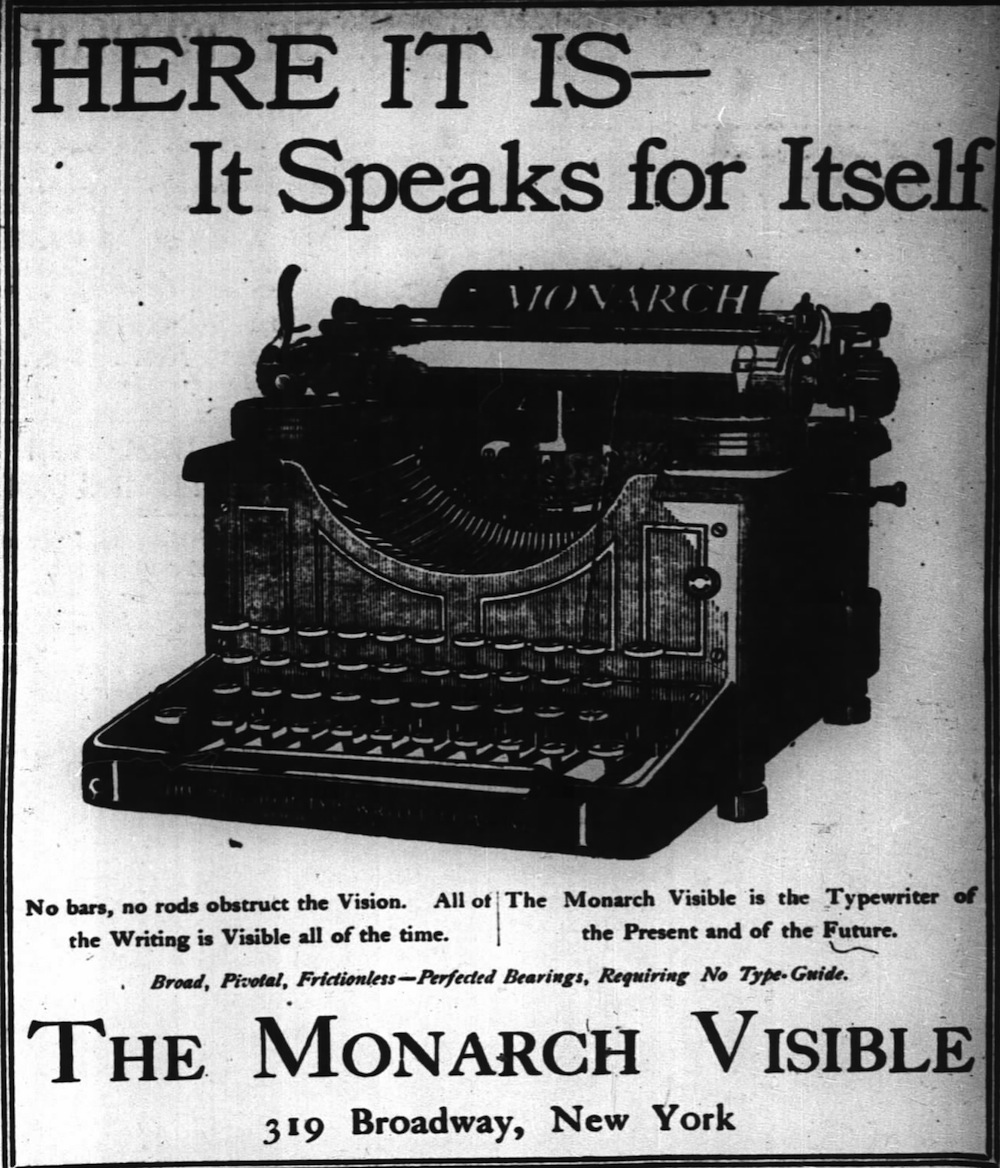 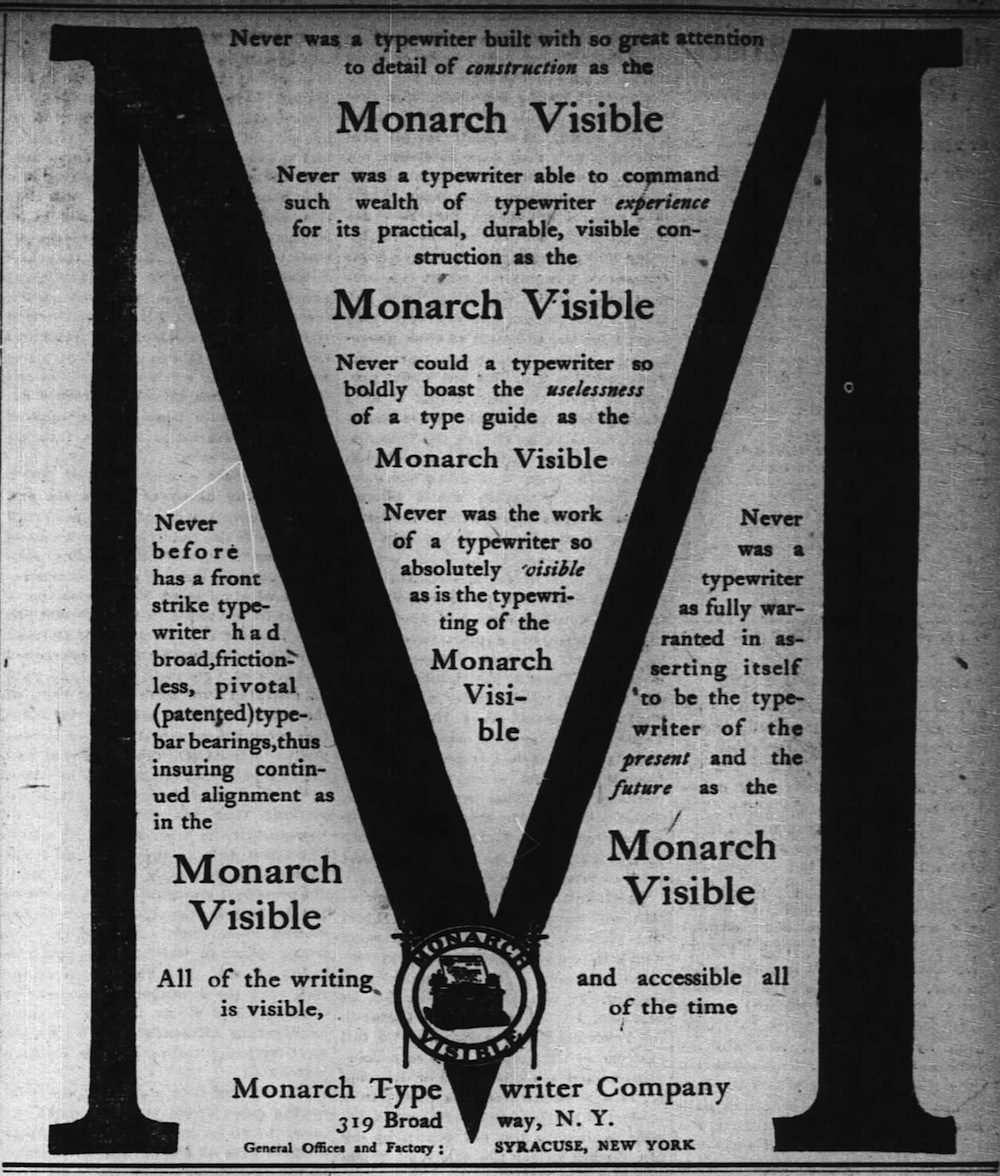 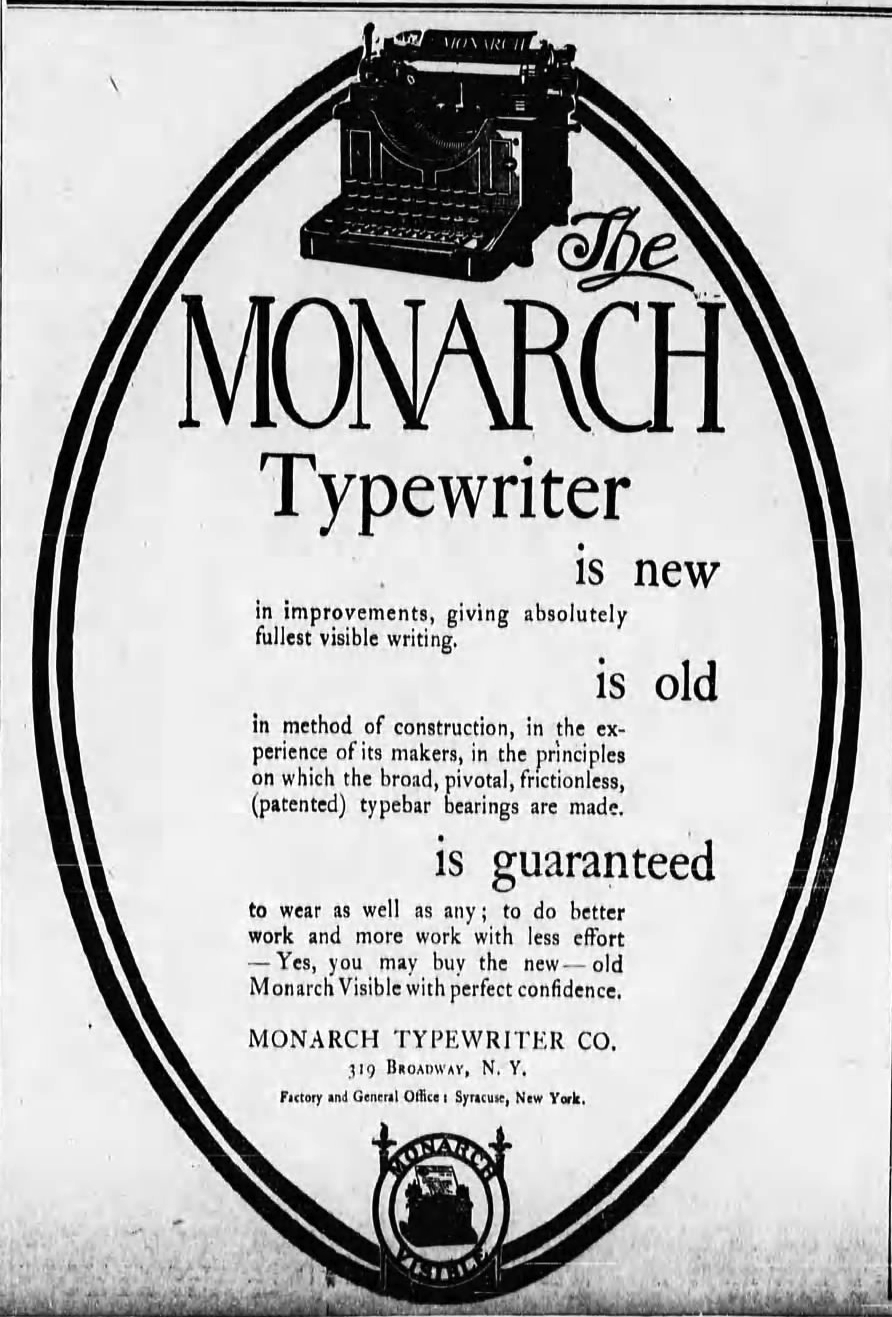 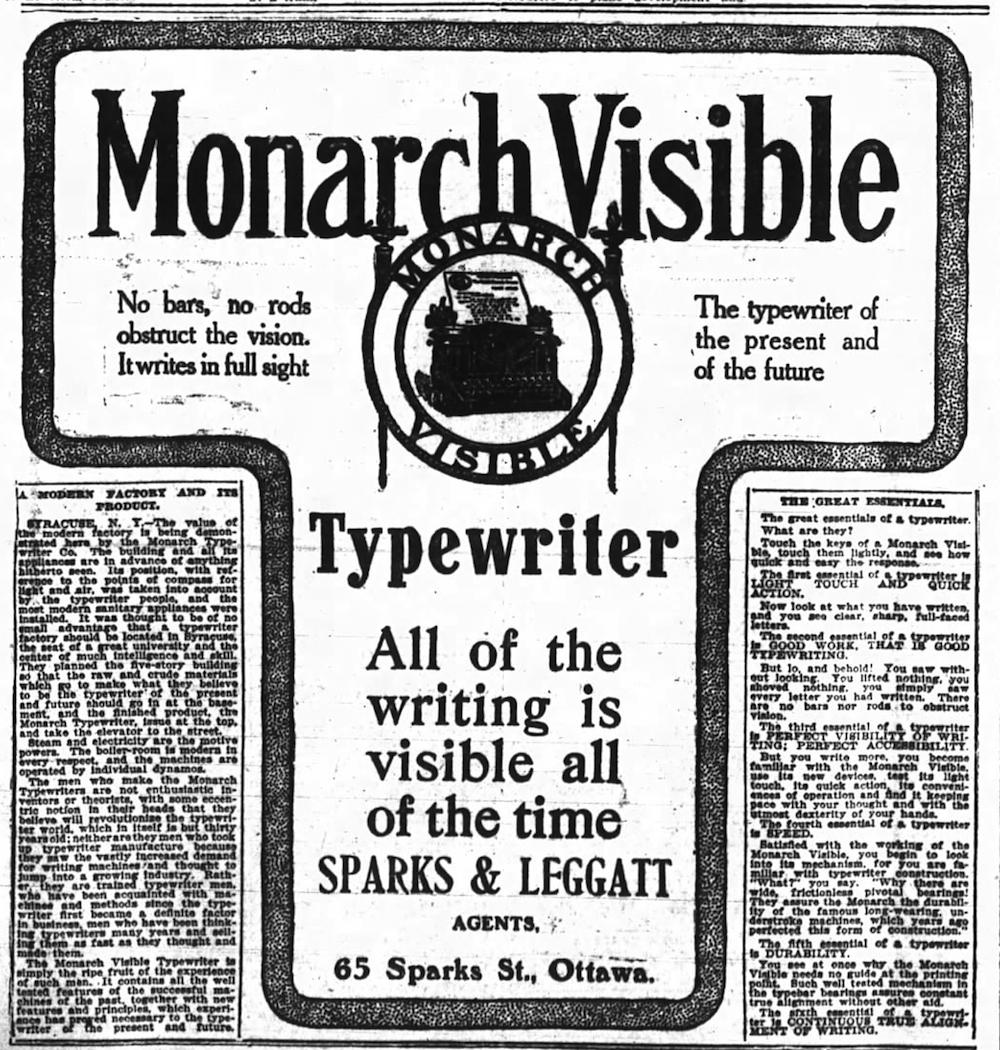 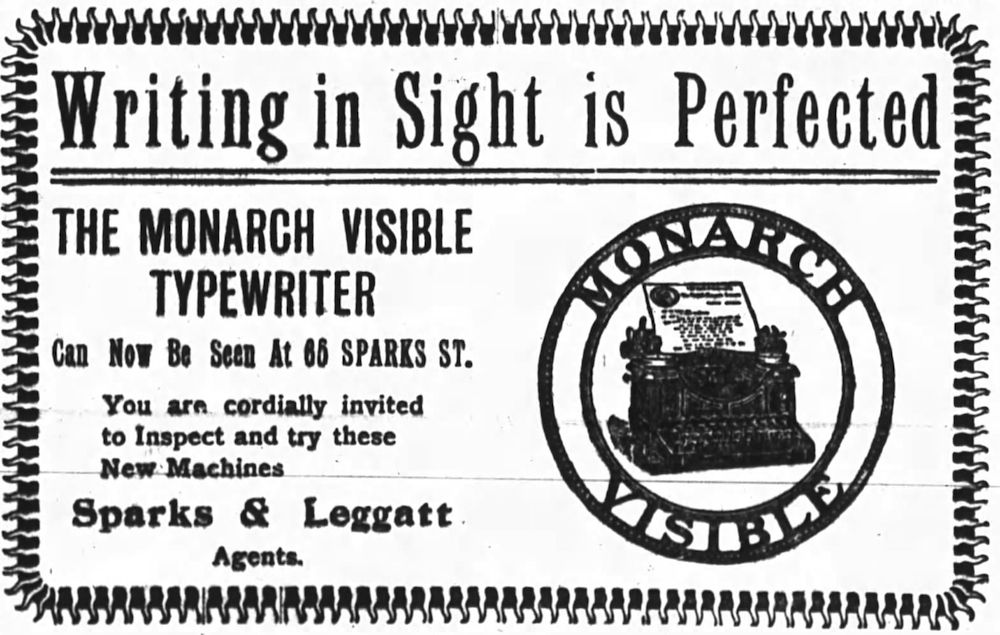 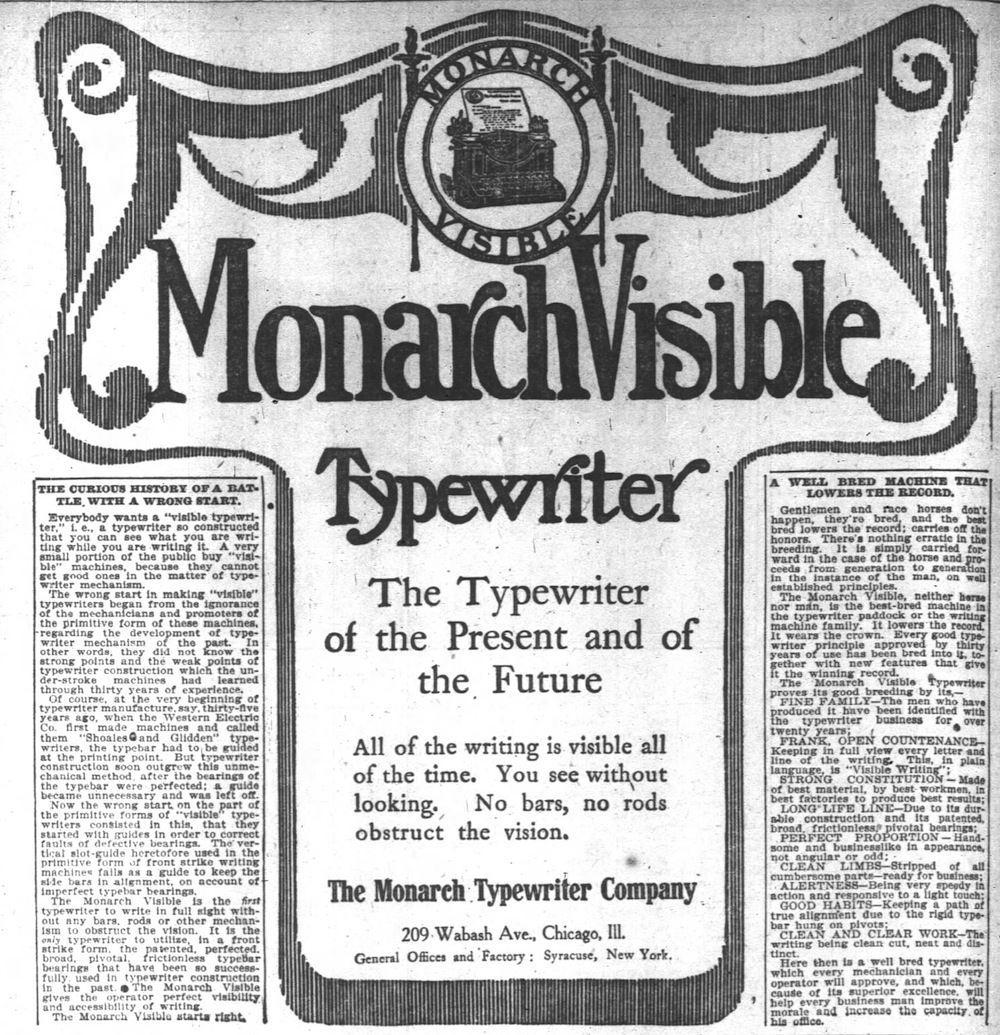 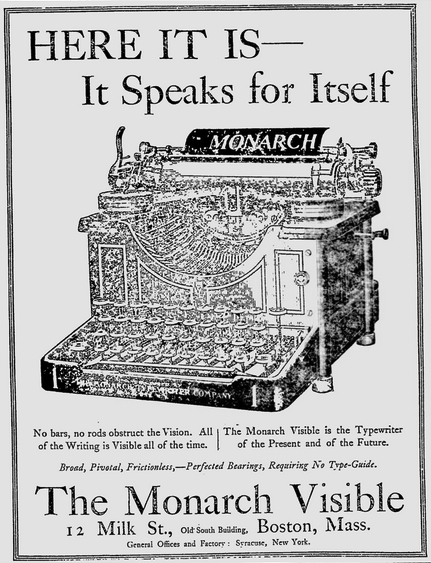 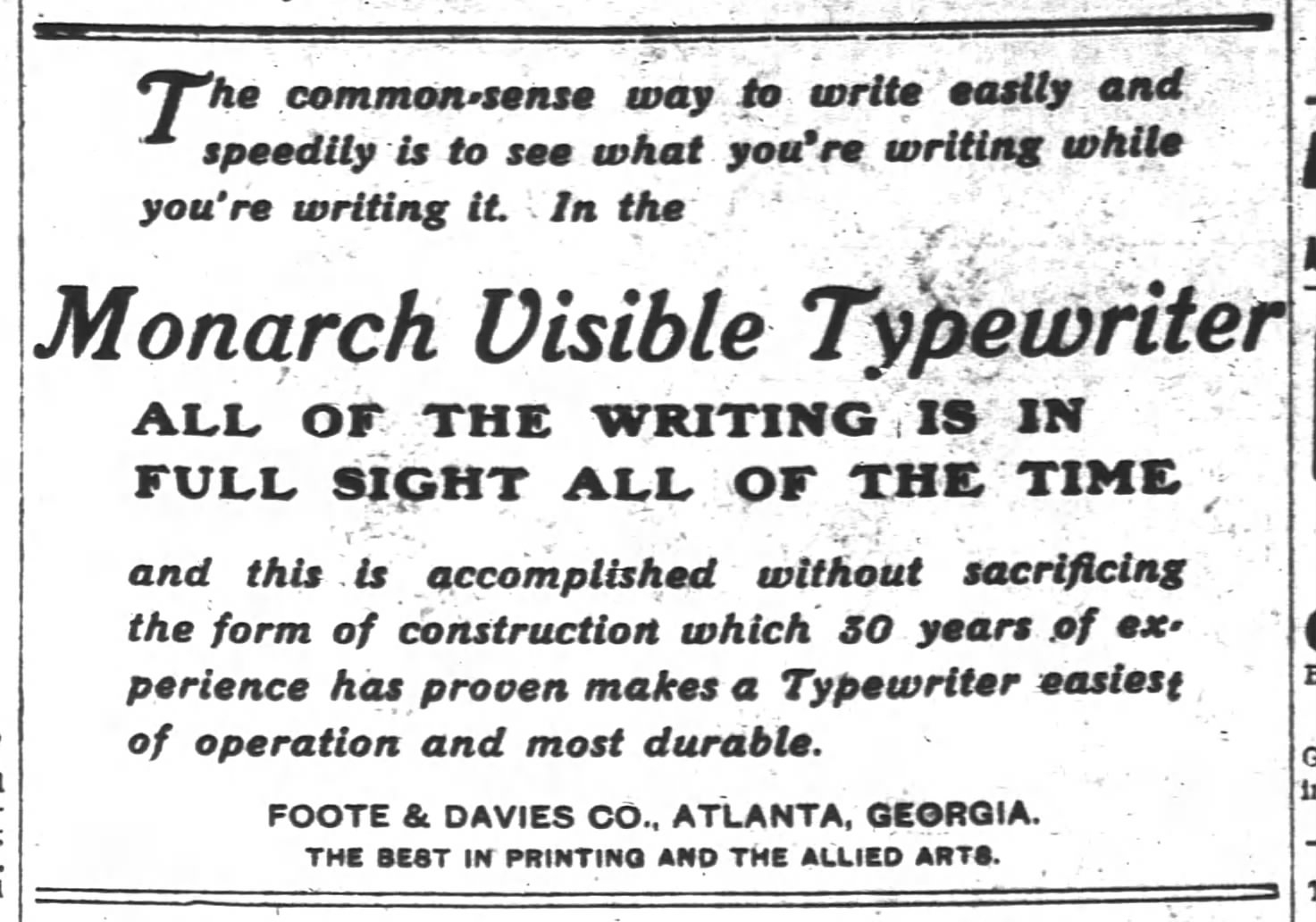 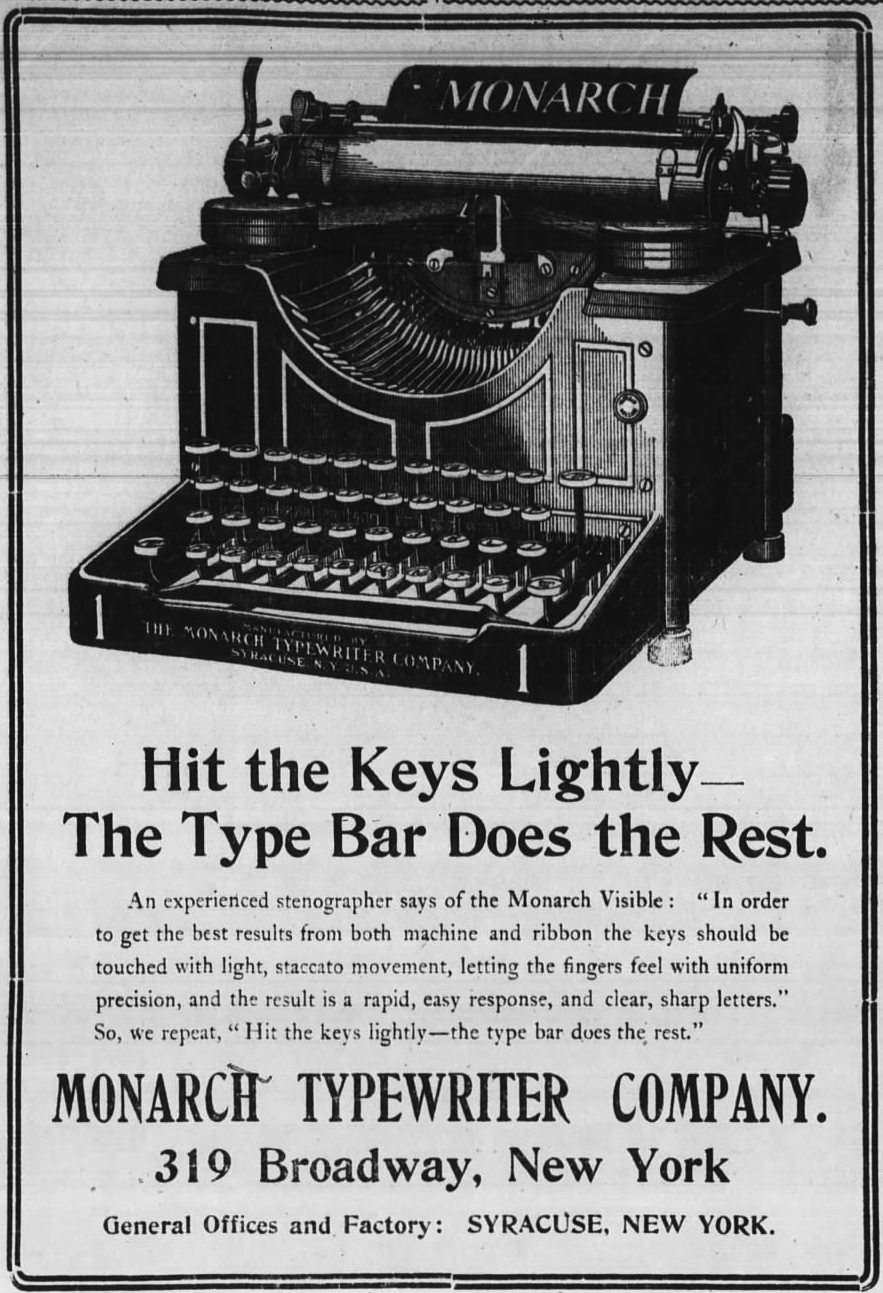 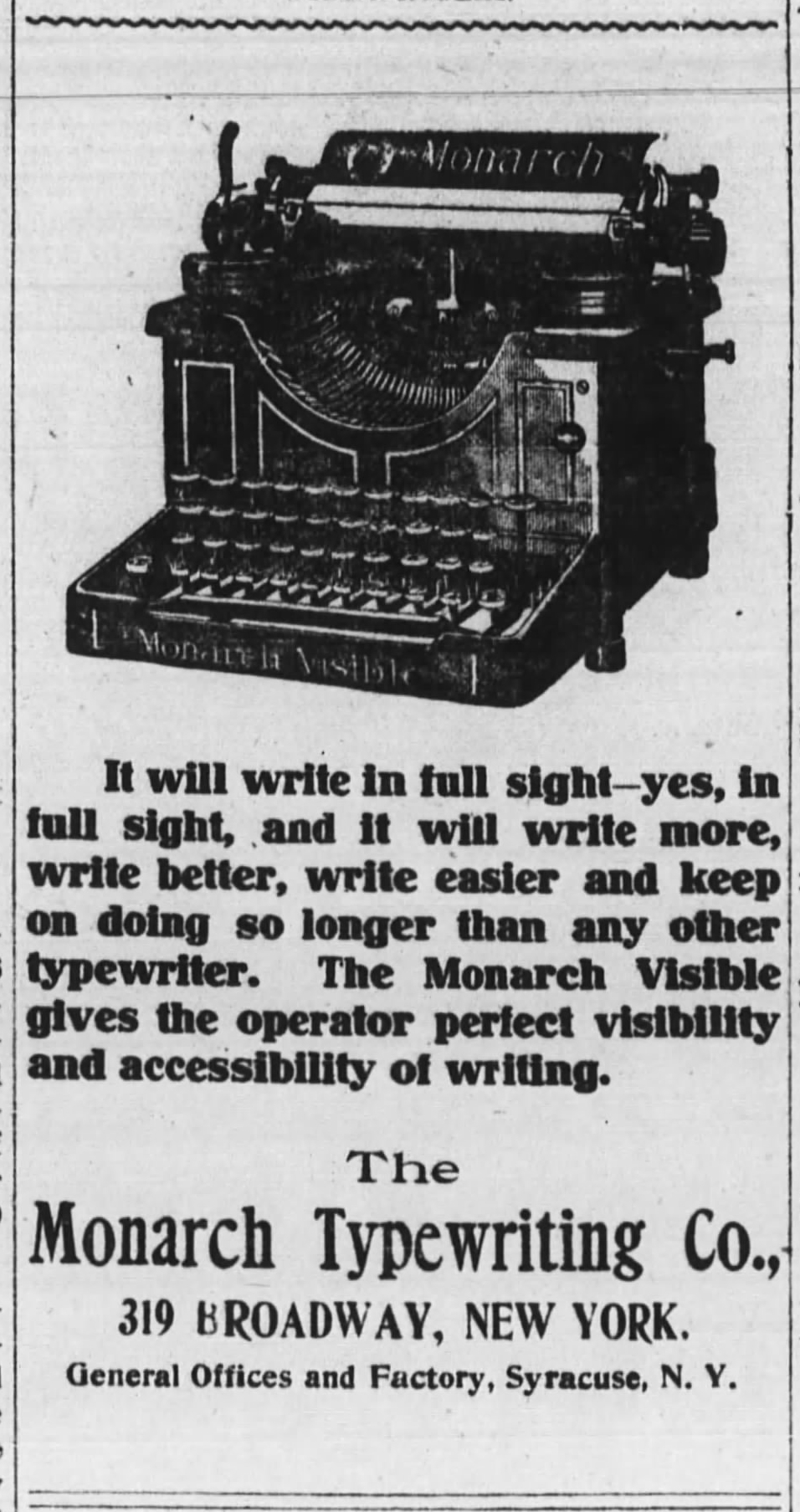 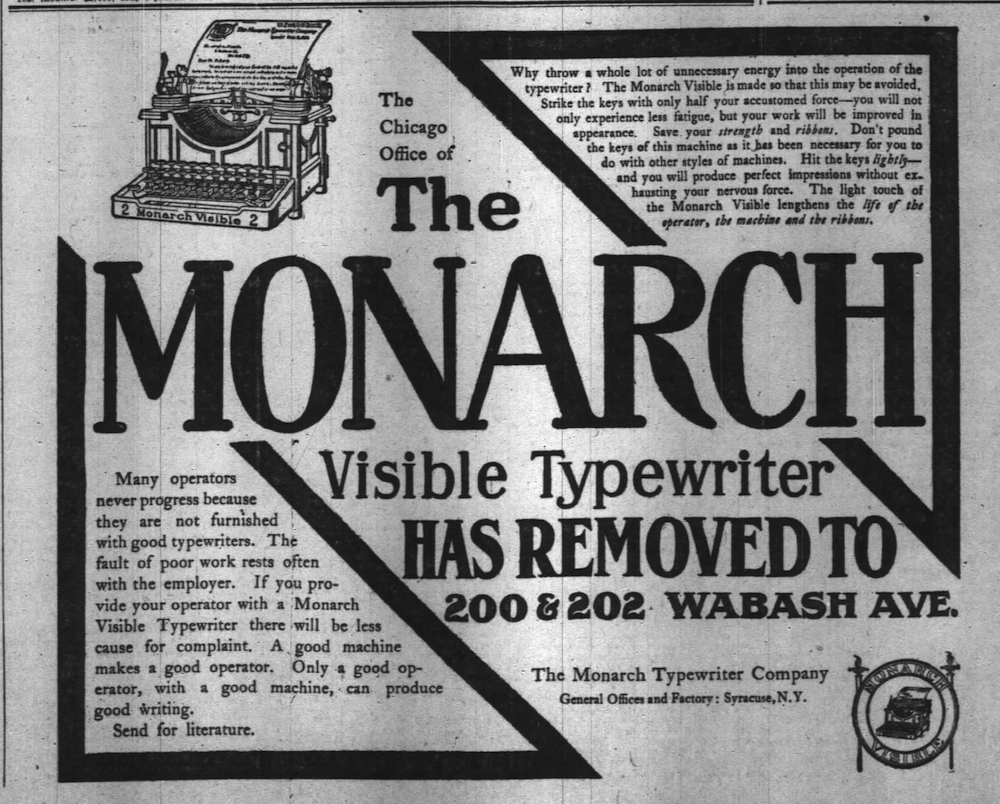 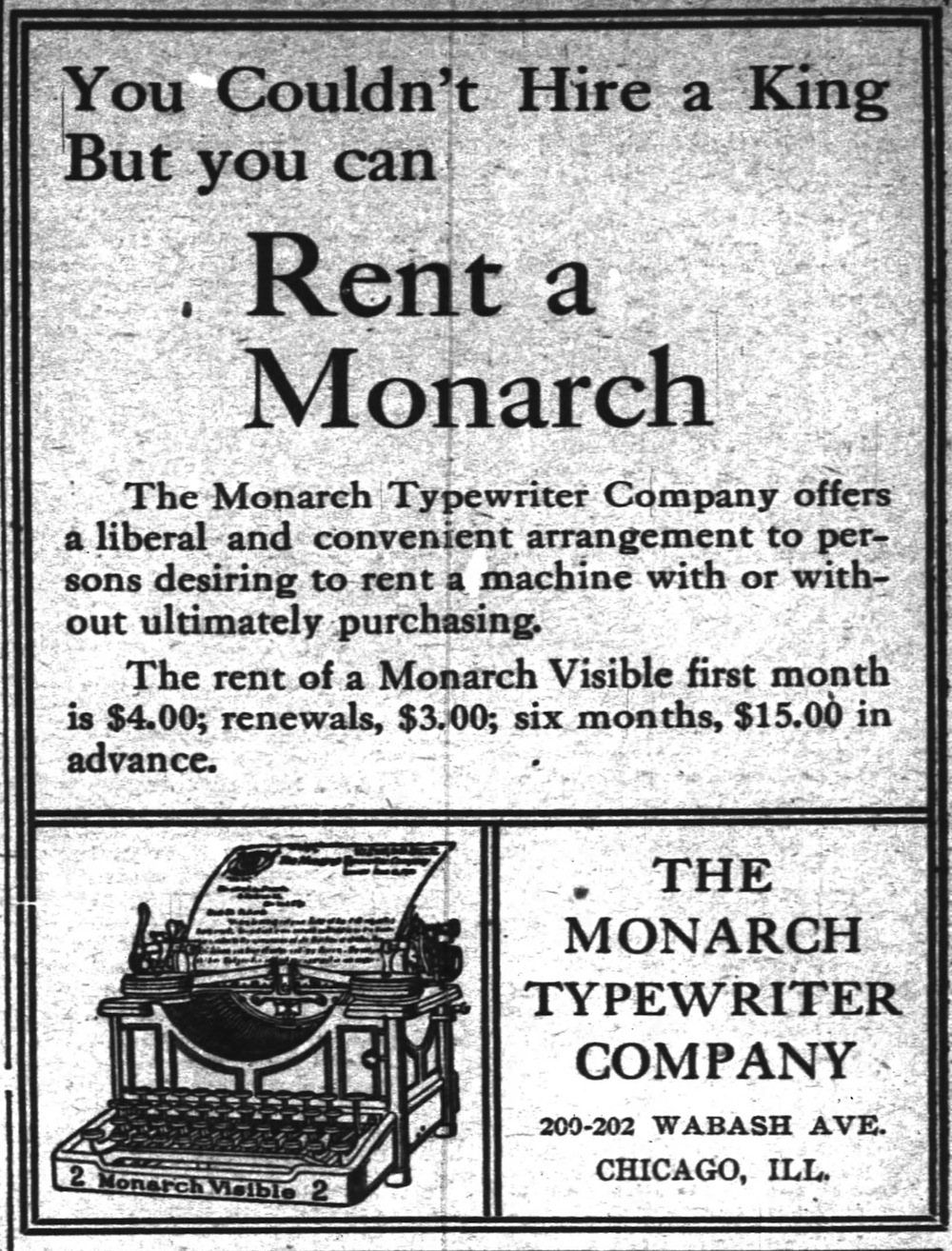 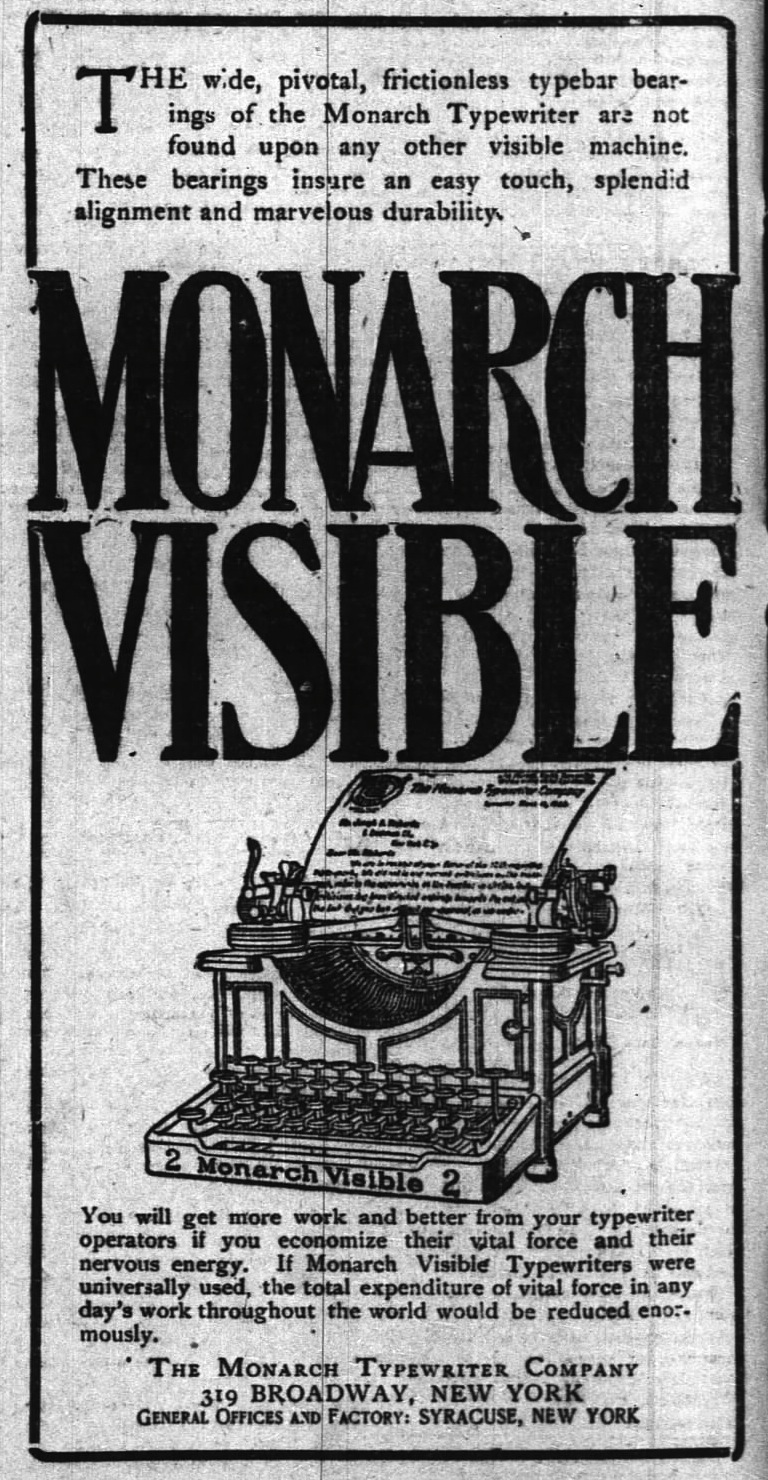 Selling the Quiet-Riter
All I wanted was an electric train...
The Remie Scout Model.
Remington Standard No. 2: "Lower Case" vs. "Shift Key"?