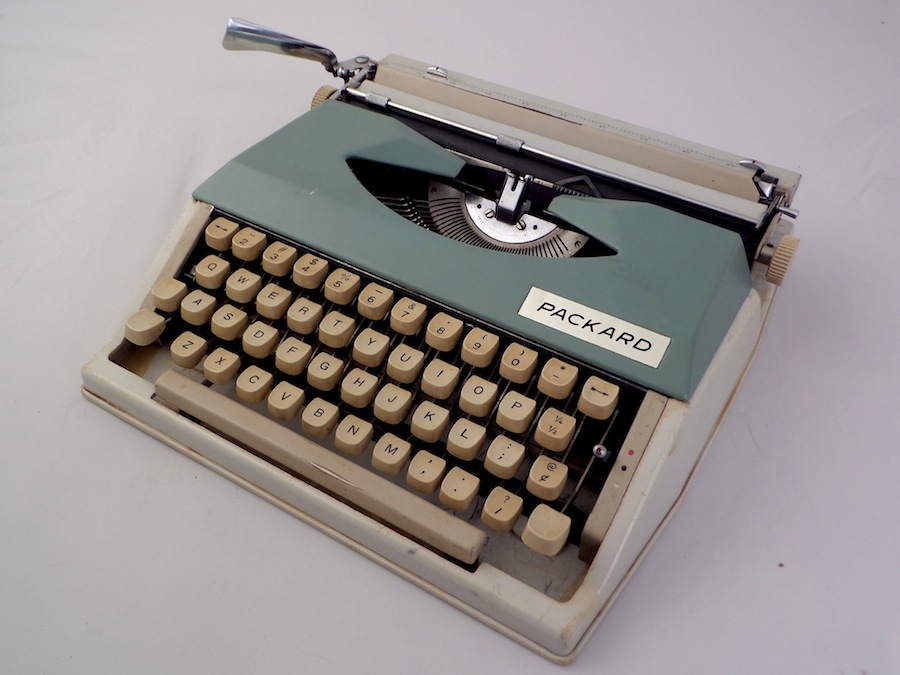 A pretty machine, and famous too!

After a bit of sleuthing, I’ve located advertisements for the Packard, which was manufactured by Montana SpA, an Italian typewriter company. All of the ads are from 1967, and were placed in The Pocono Record by Community Jewelers in Stroudsburg, Pennsylvania. The typewriter was consistently advertised as “nationally famous.” At just under $40, it was a reasonably priced machine.

The Packard is a distant clone of the Hermes Baby. Read more about it here: The Packard typewriter (revisited)

Update: Found another from New York —

The Post-Standard of Syracuse, New York – Dec 15, 1968. Notice also the advertisement for the Remington 666.