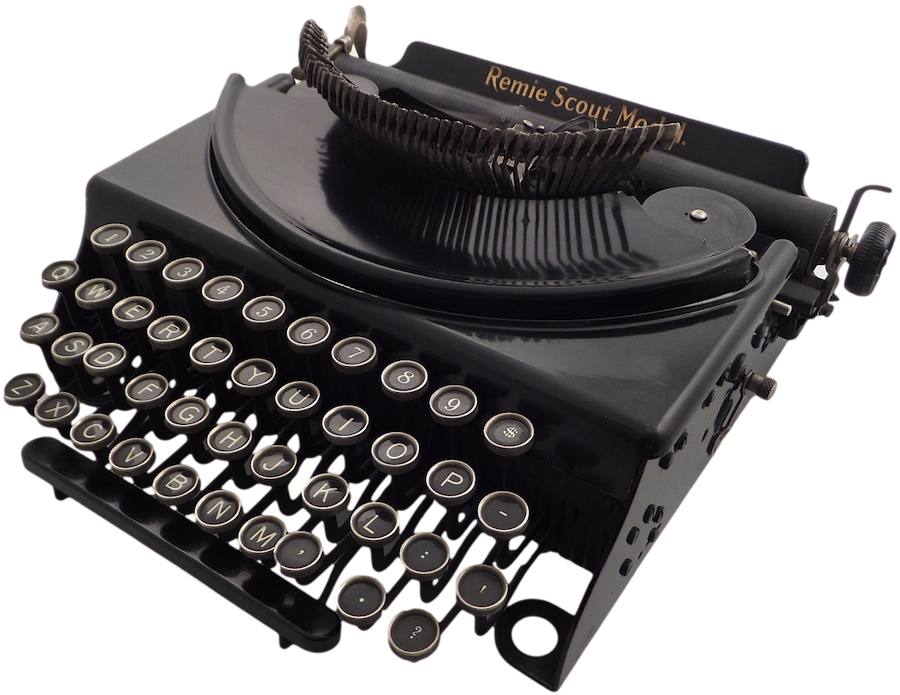 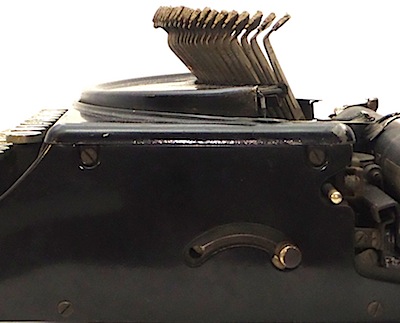 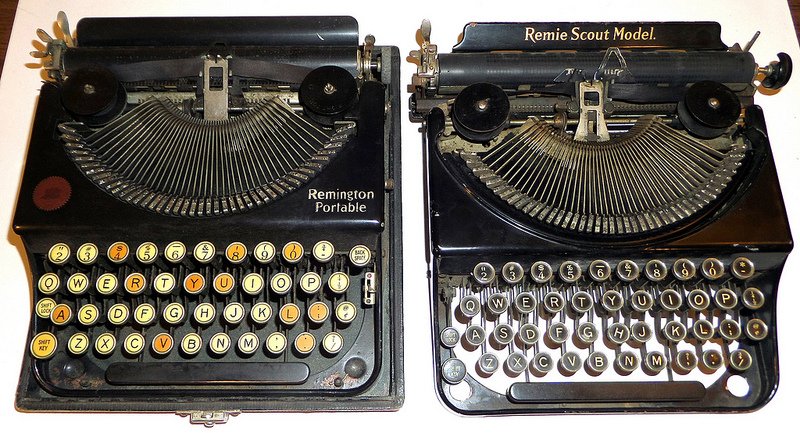 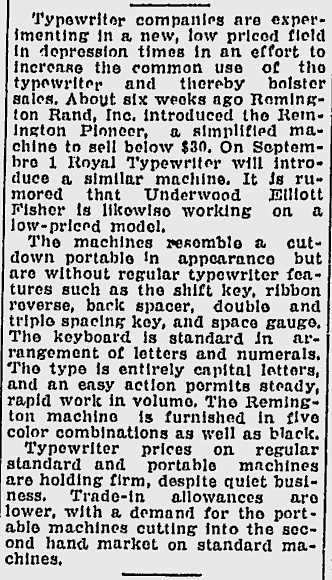 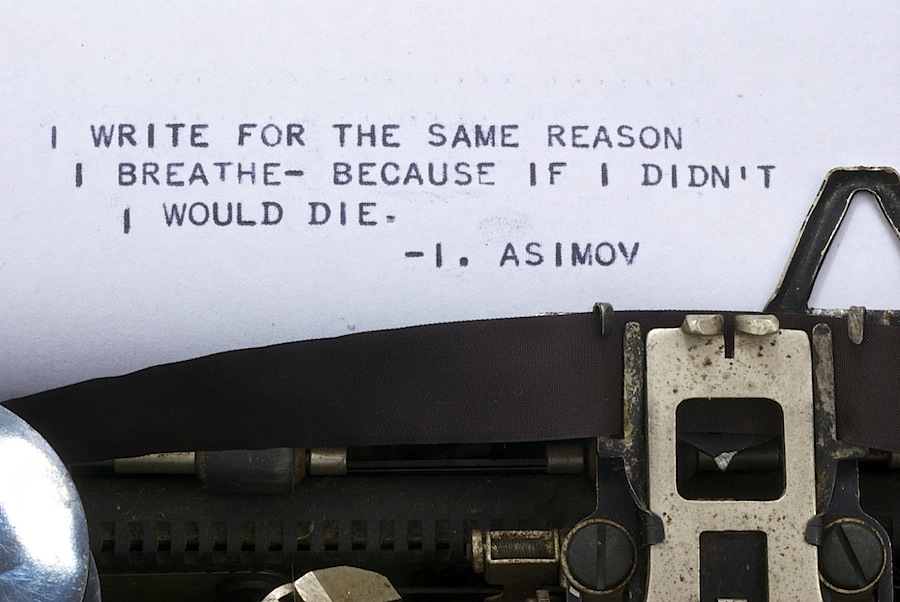 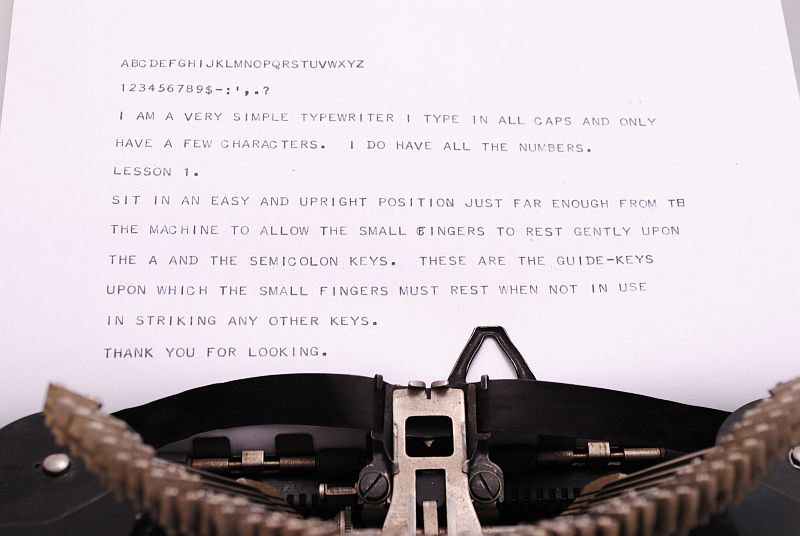 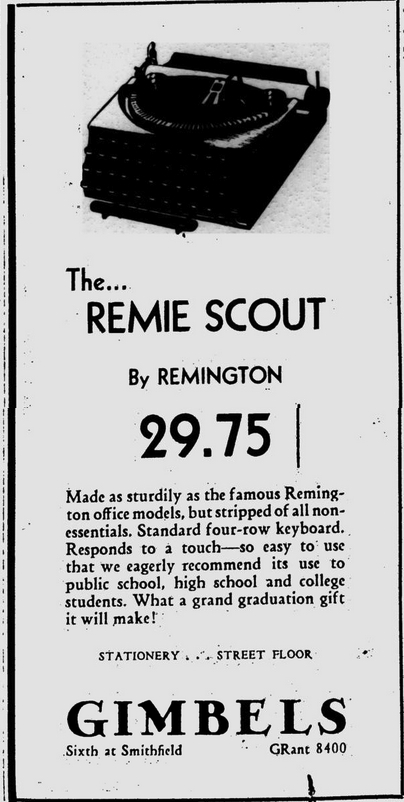 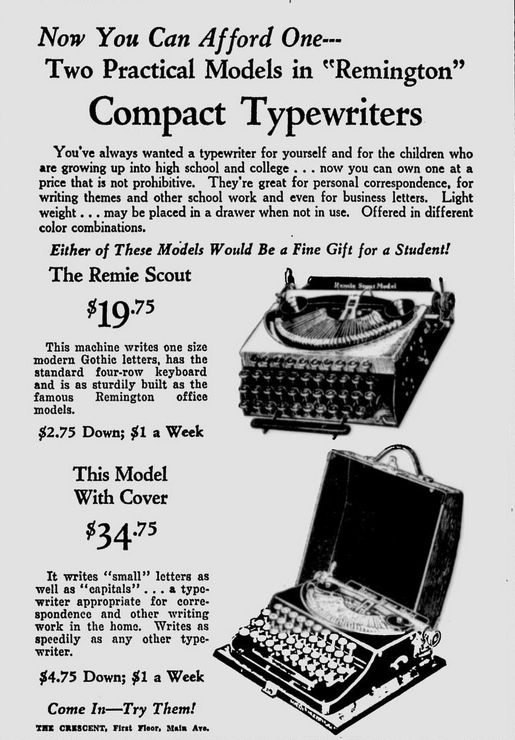 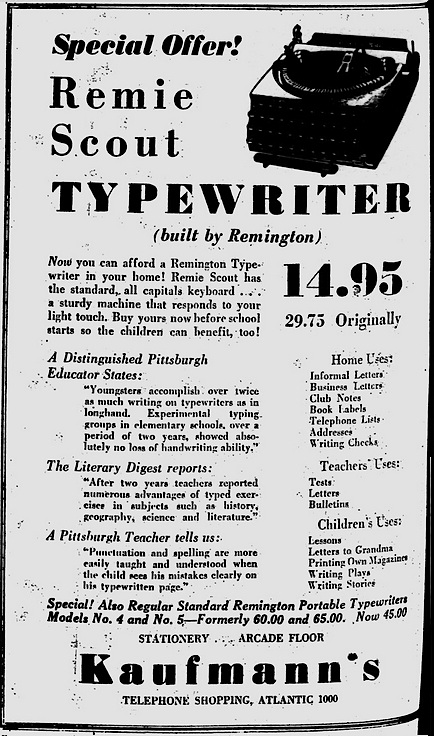 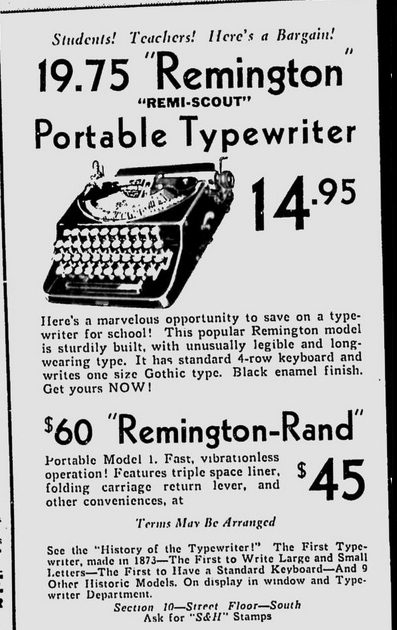 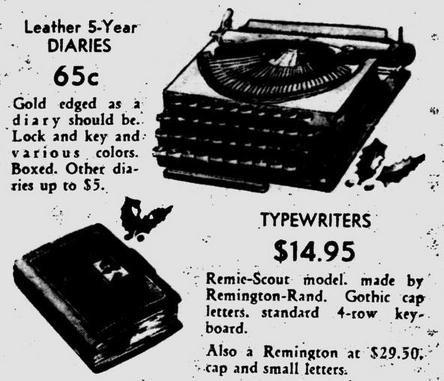 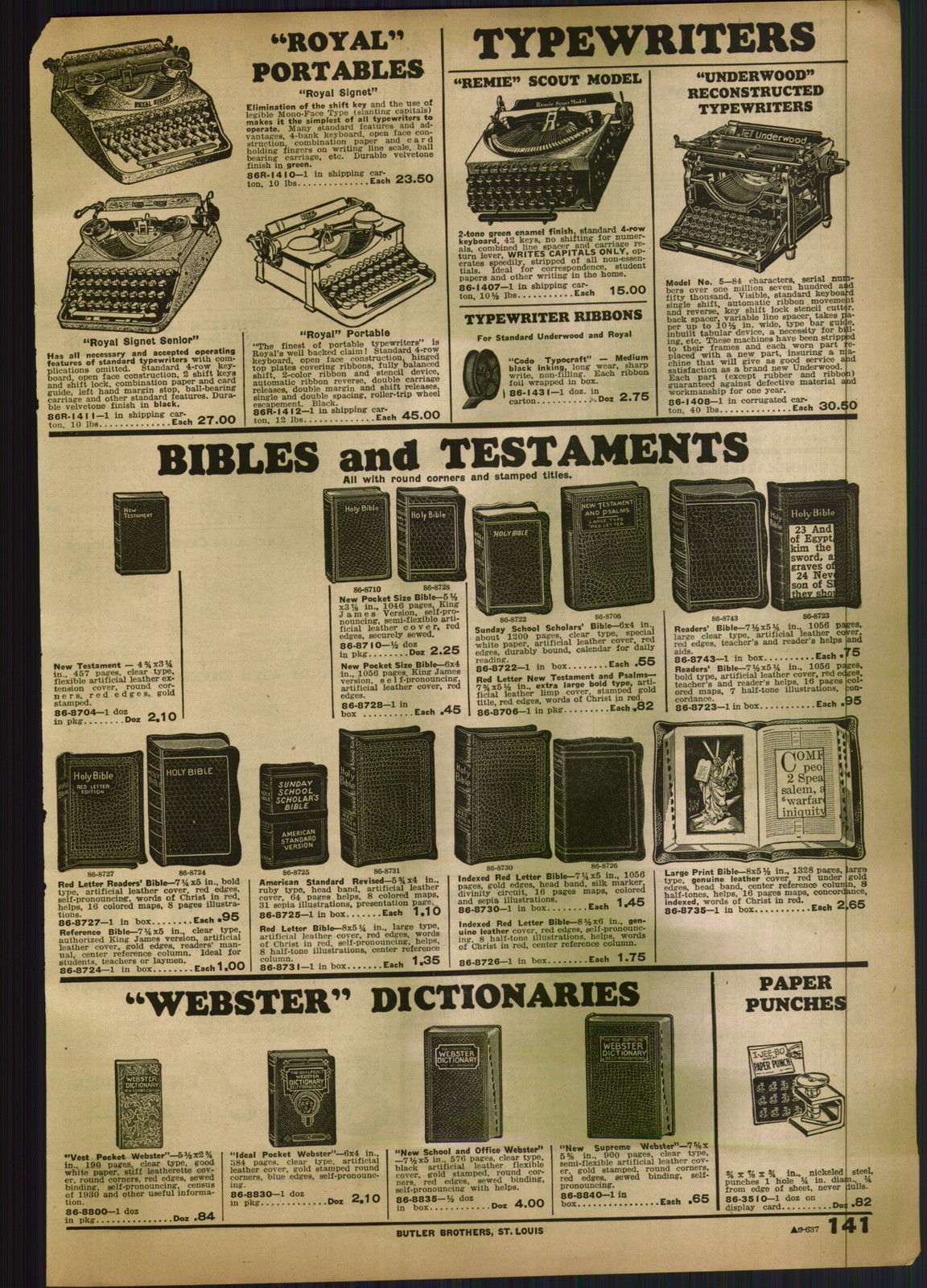 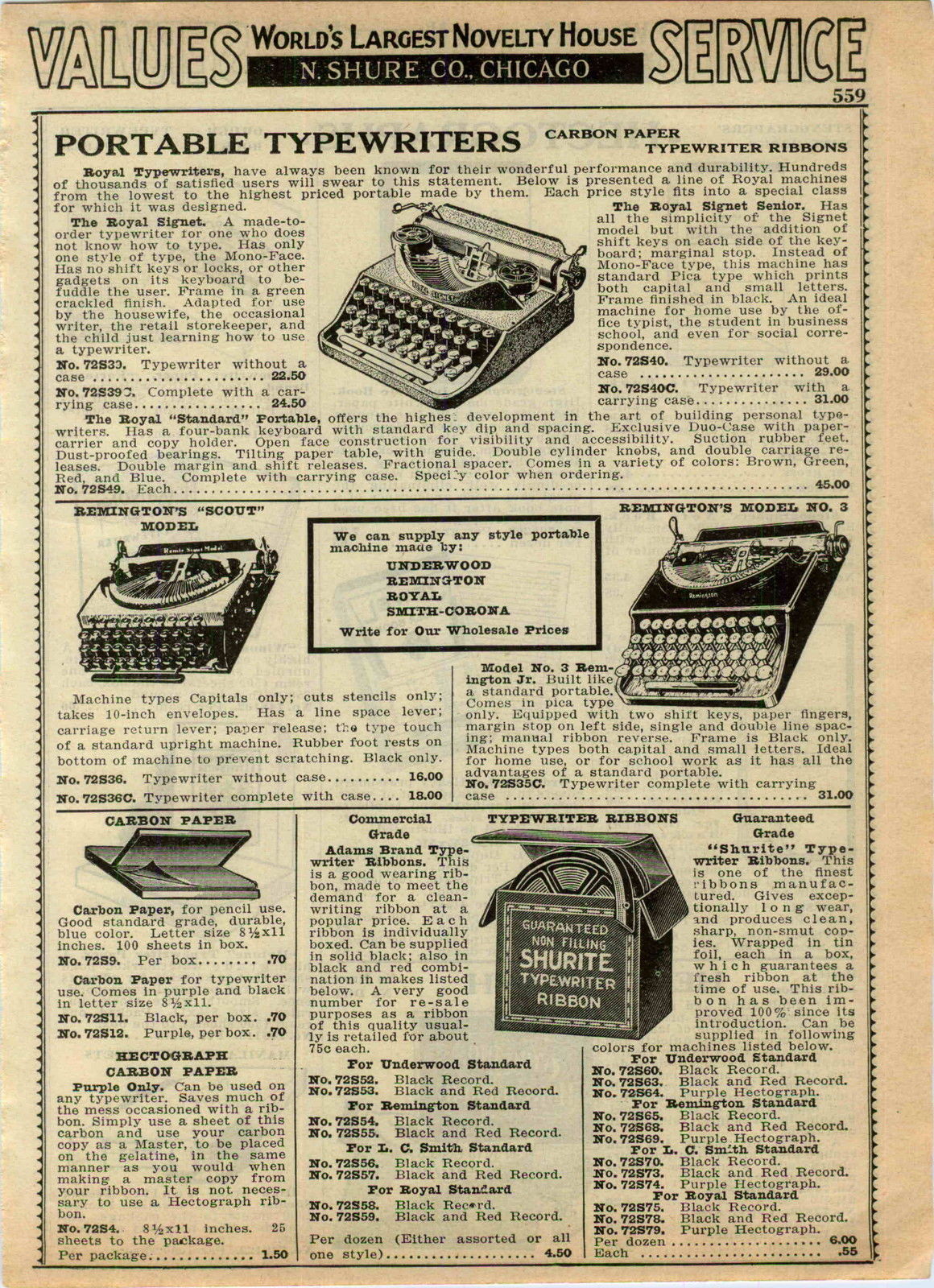 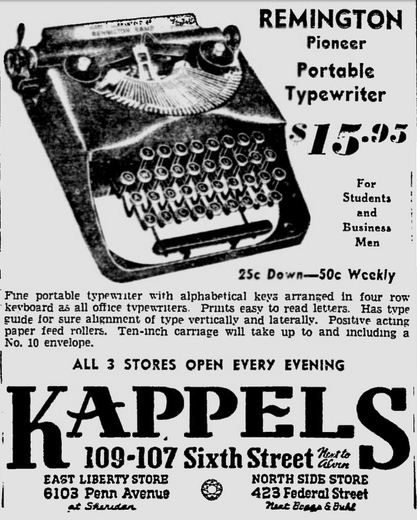 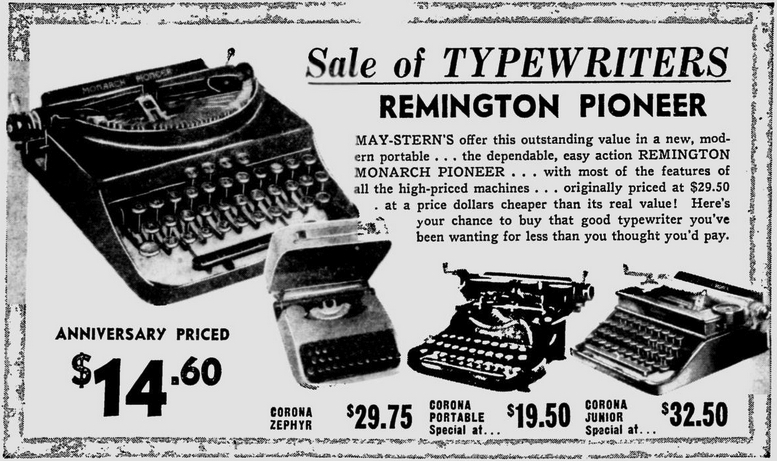 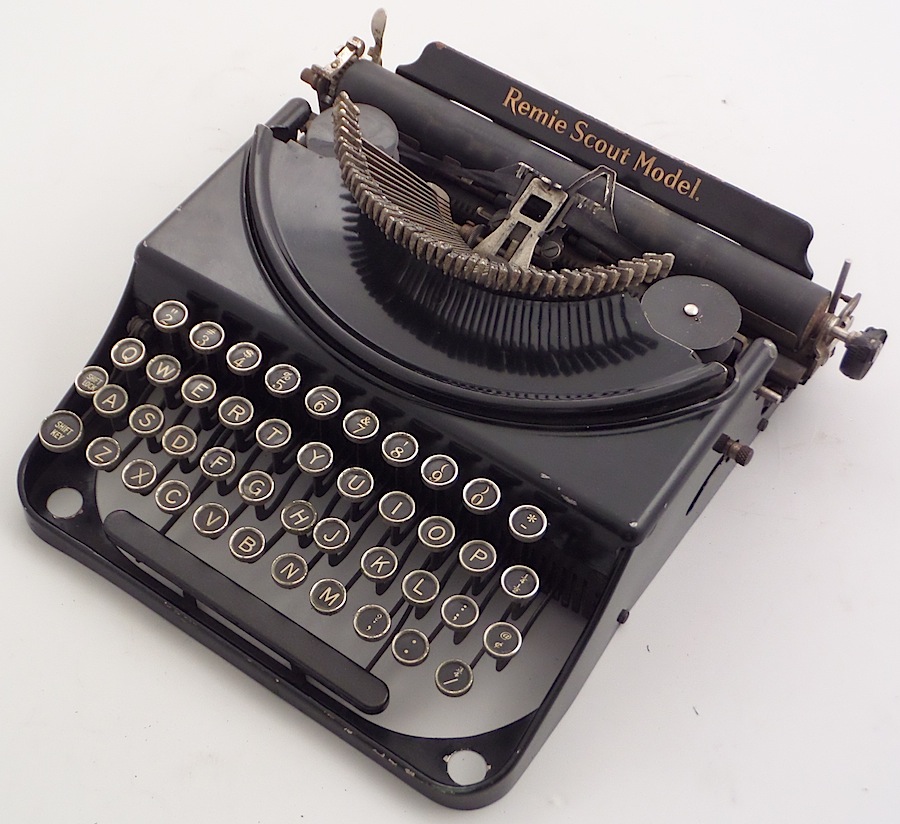 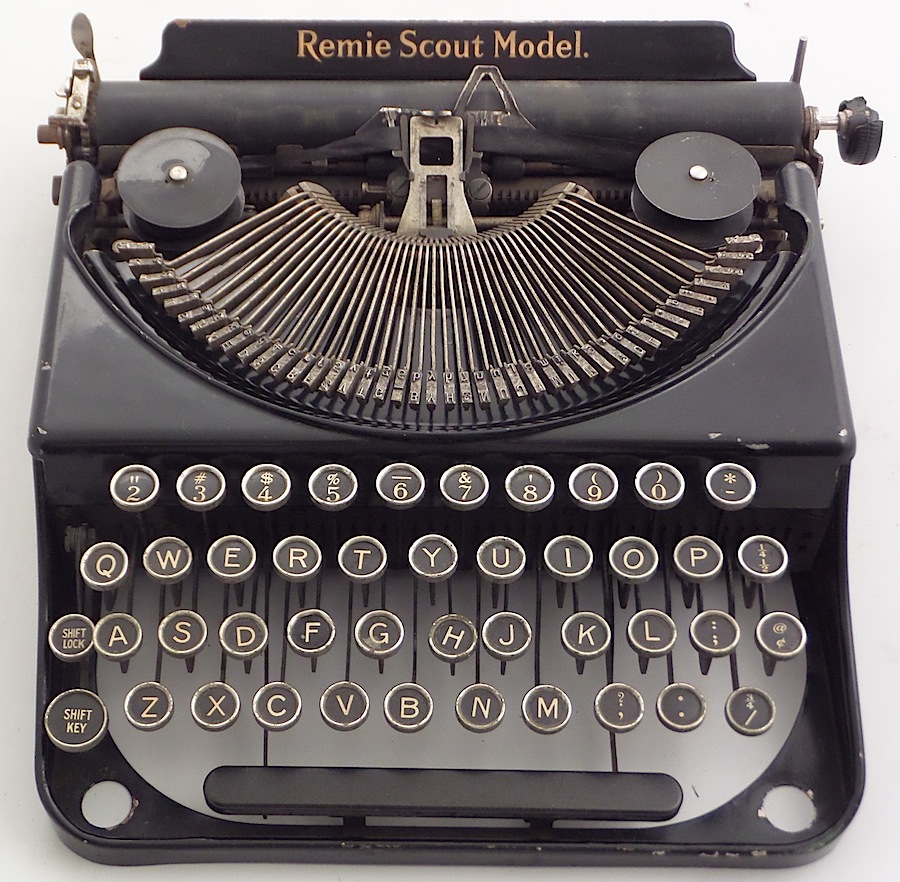 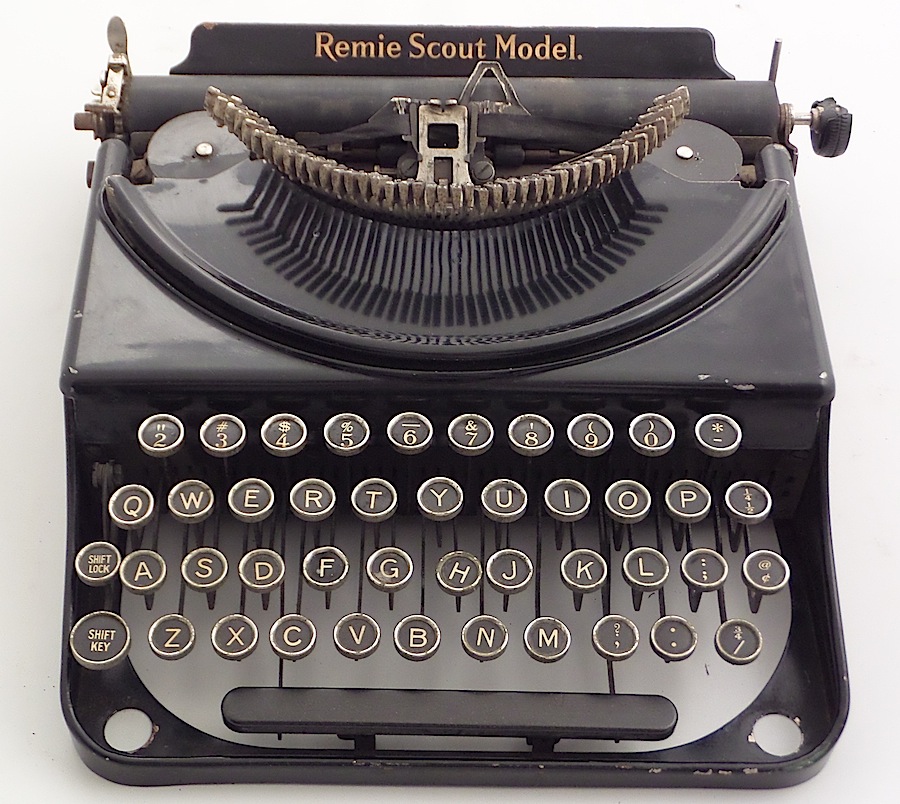 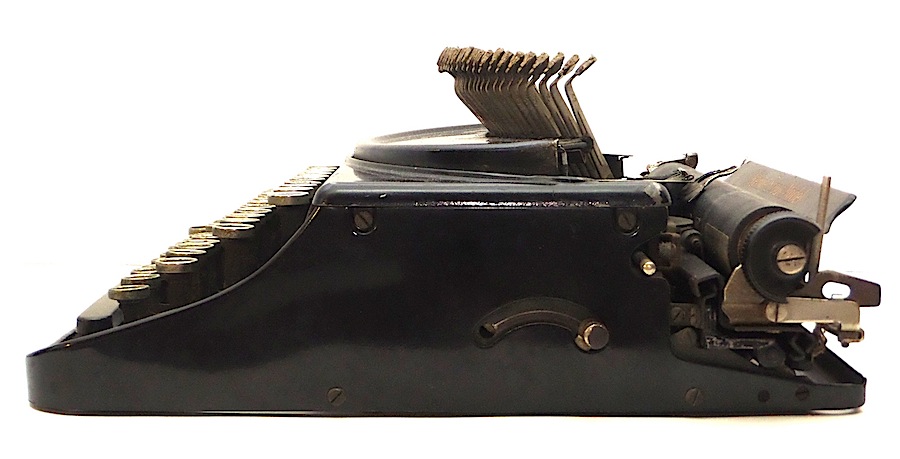 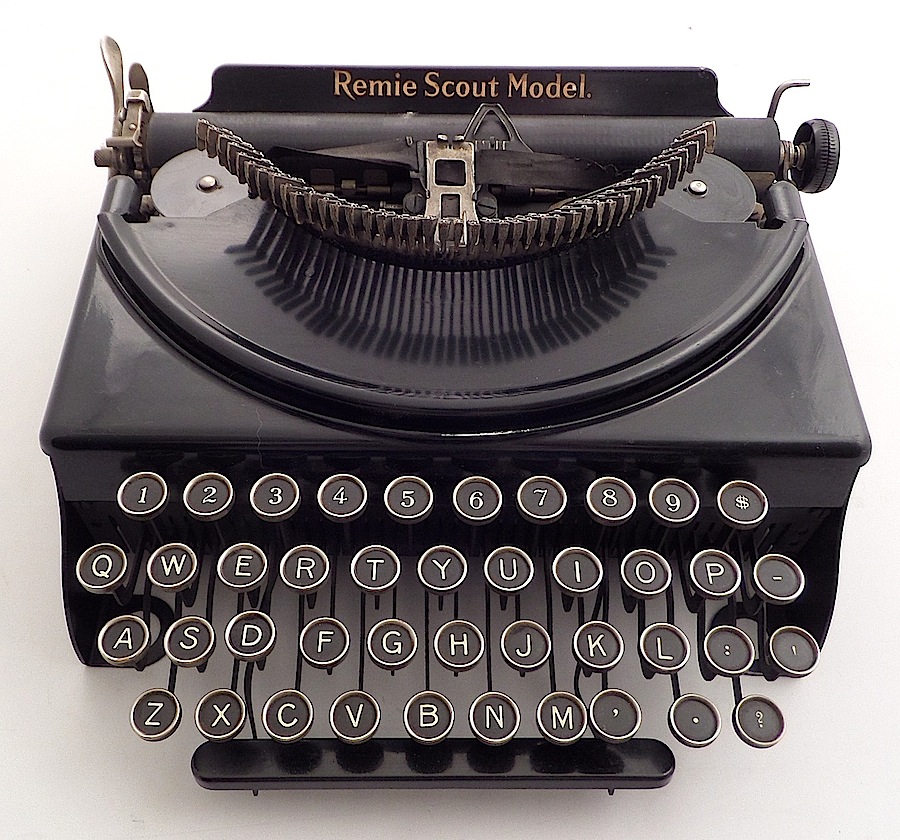 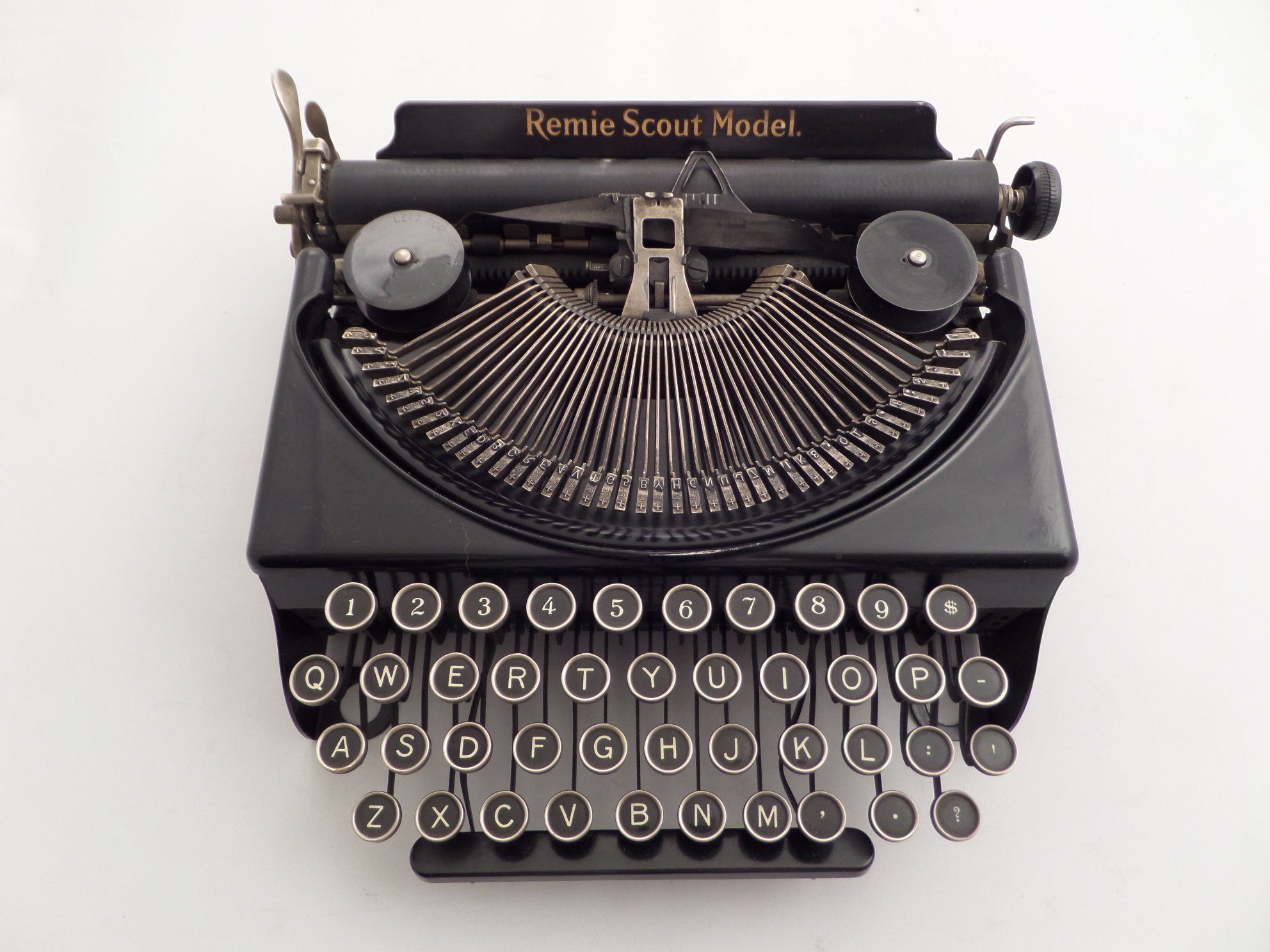 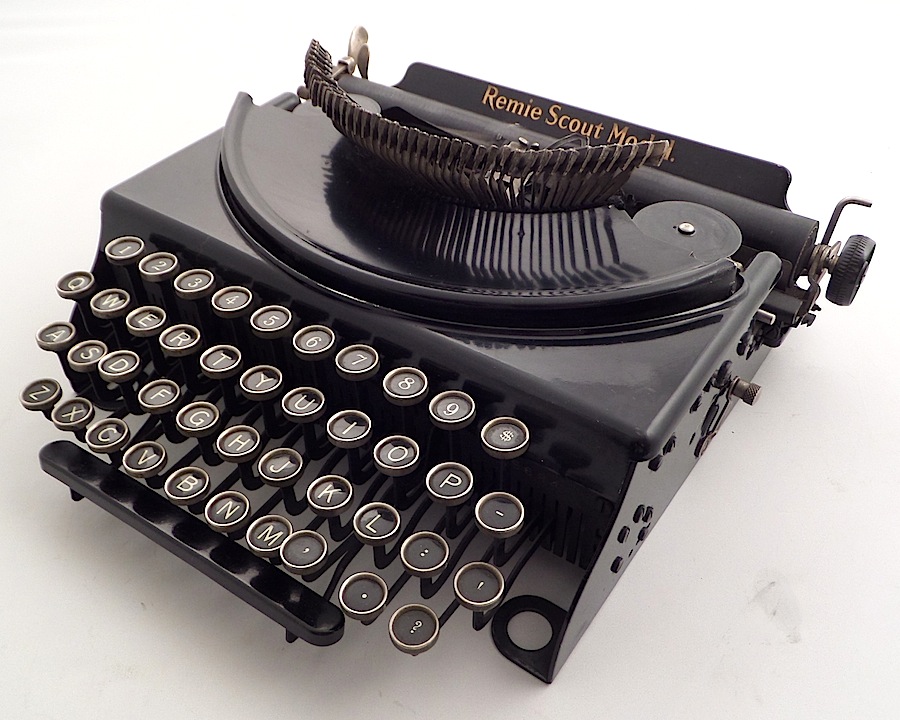 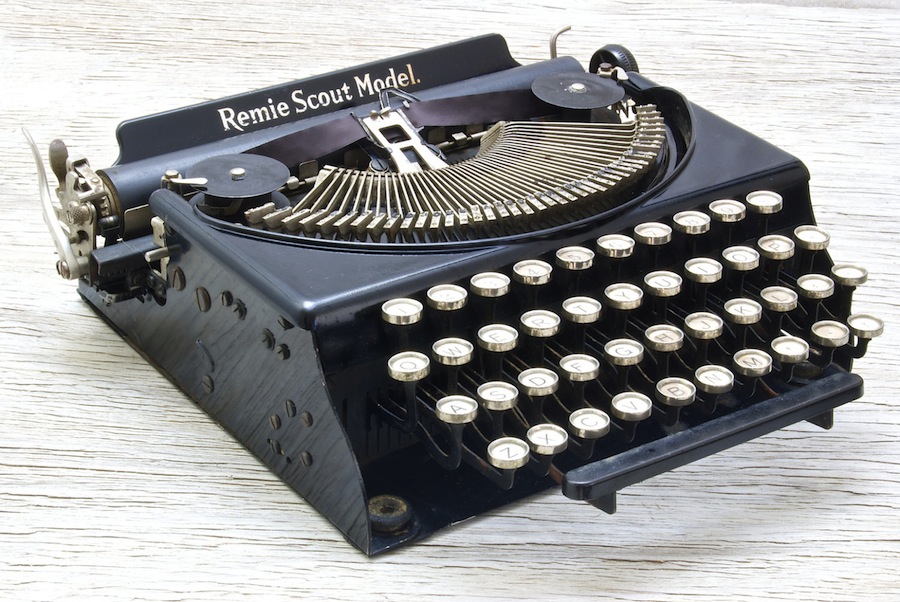 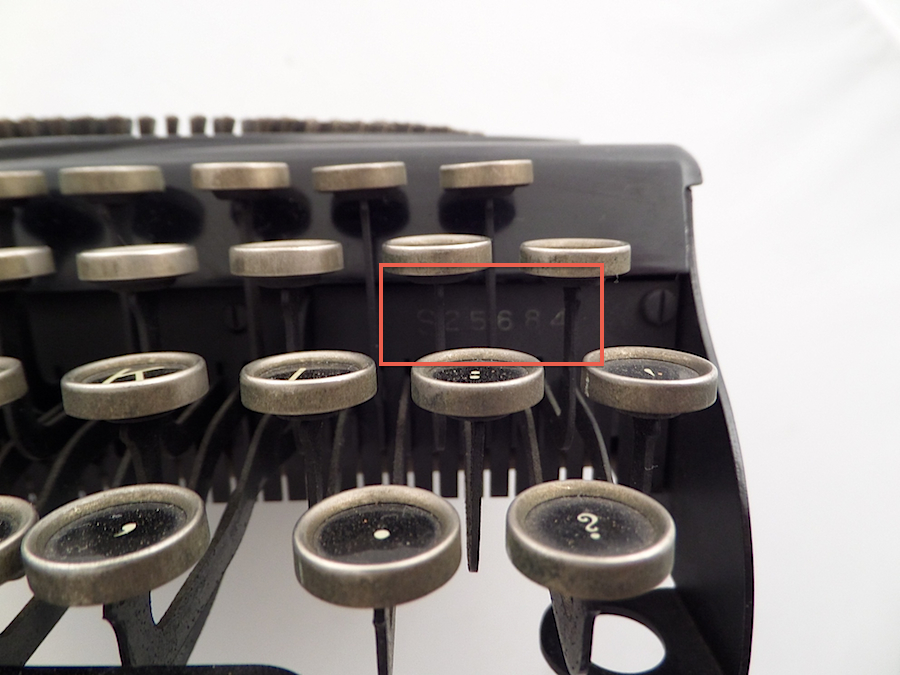 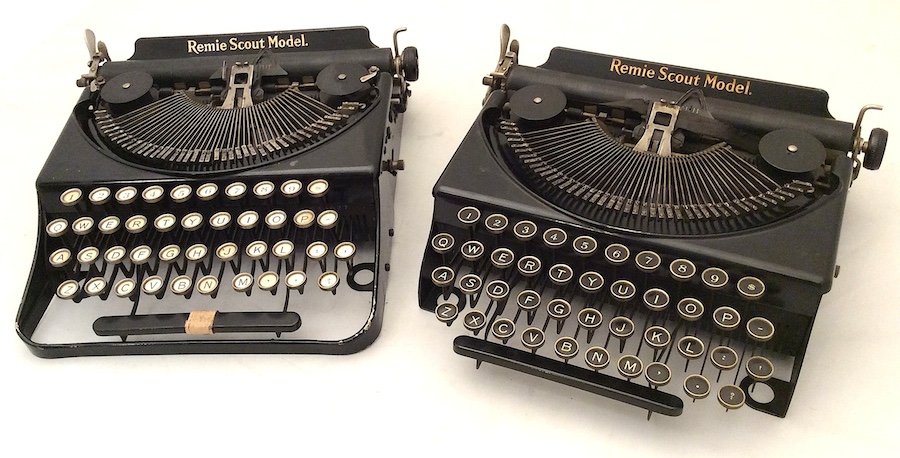 Typewriters and wine
The House Typewriter
The Remington Standard in Scientific American, December 15, 1888
A sportswriter's Monarch