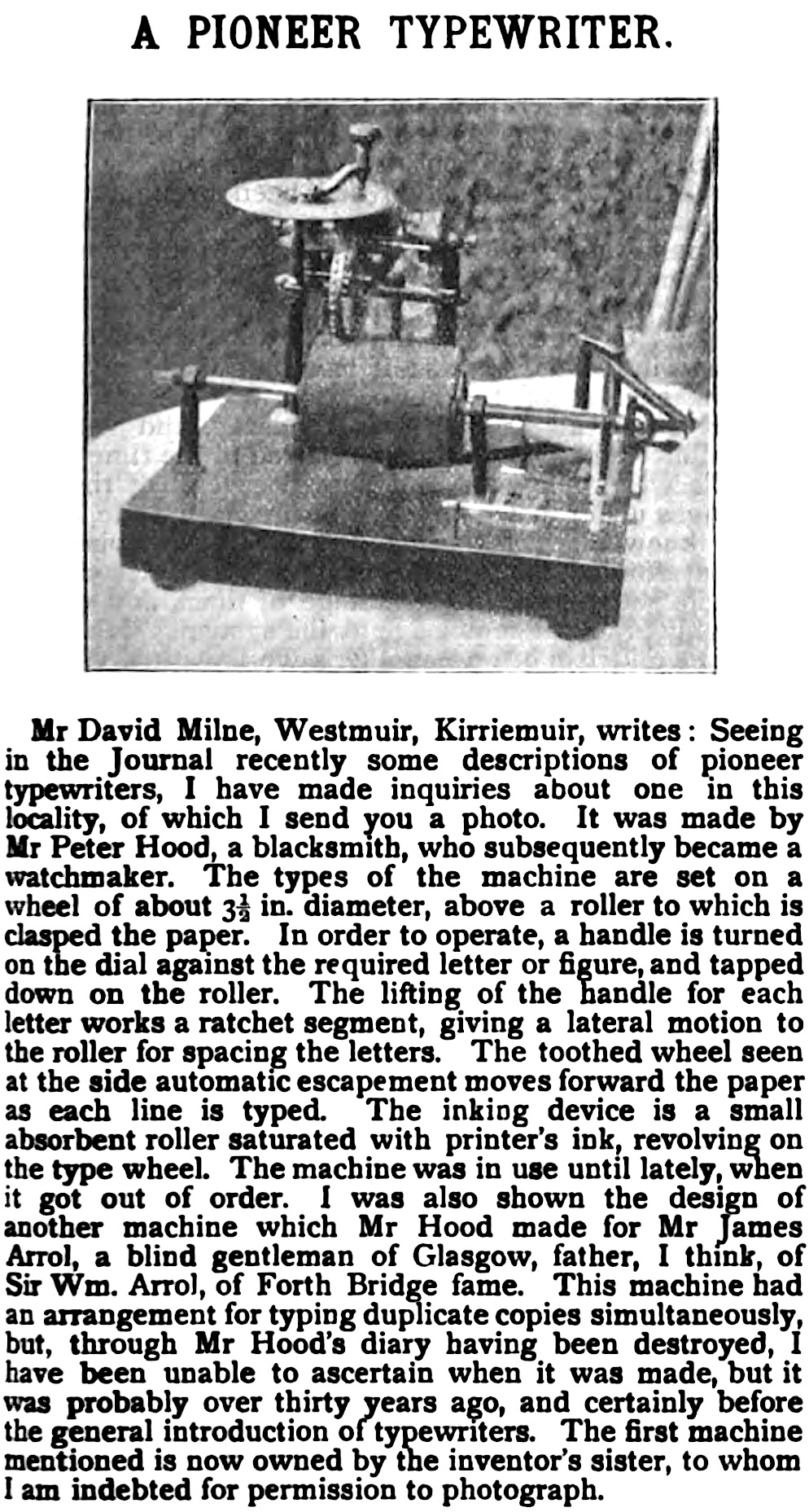 The one-armed typist, a workhouse girl

From various news accounts, Ethel Thomas lost her right arm around the age of 11. By the age of 16, she was living in a workhouse in England and learned to type and take shorthand. Her story garnered sympathy, and authorities eventually placed her in a situation where she could learn to weave. Whatever came of her is unknown, but her story is worth remembering. 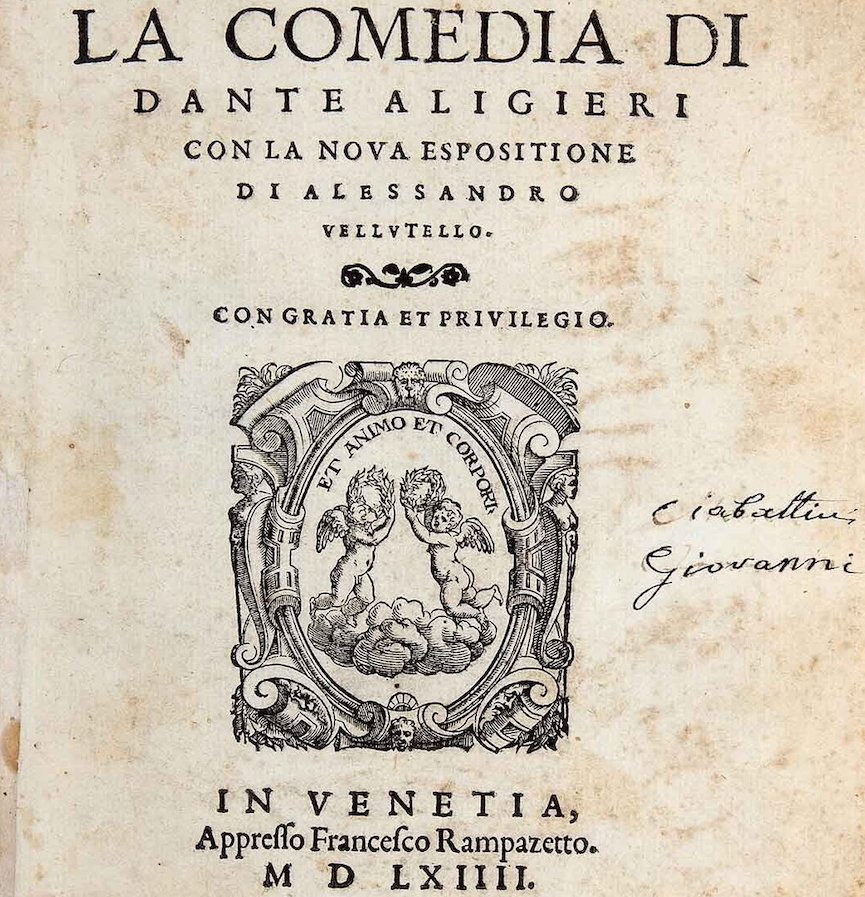 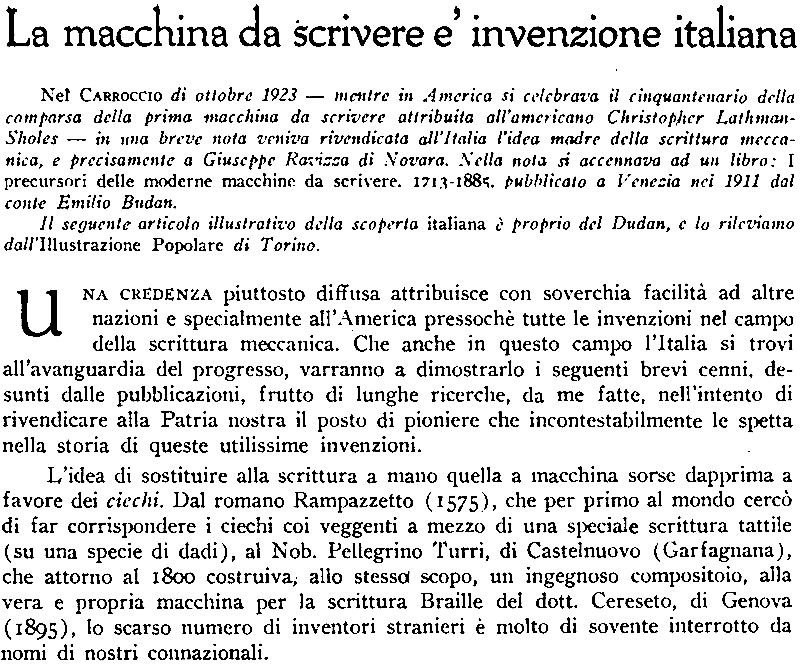 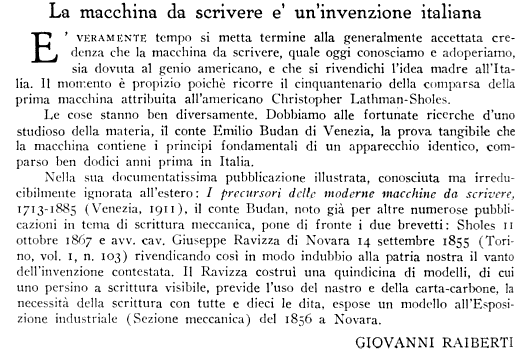 A report from the New Orleans Stenographers’ Association includes this interesting detail of the use of a typewriter in 1874: 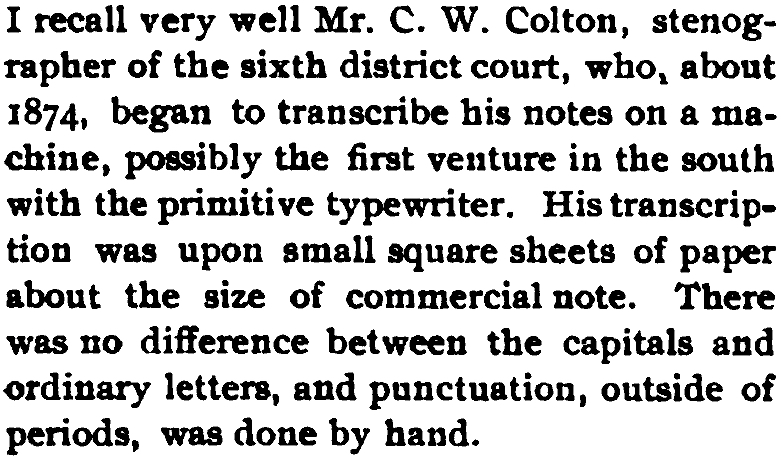 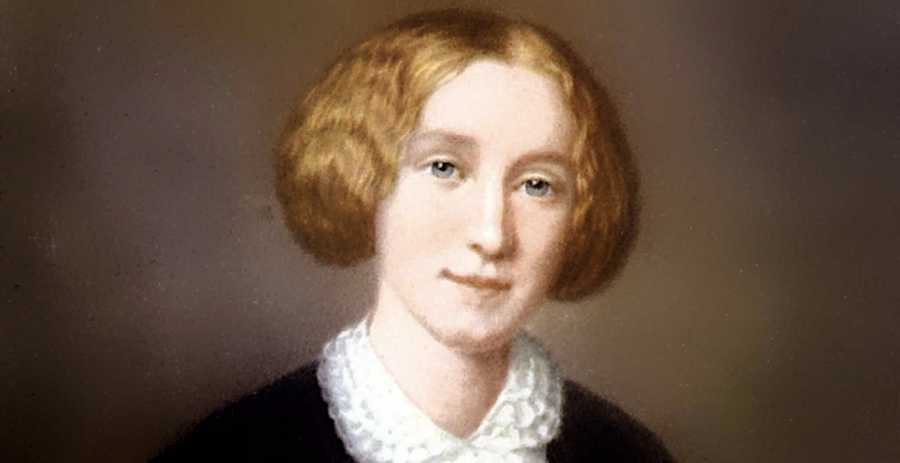